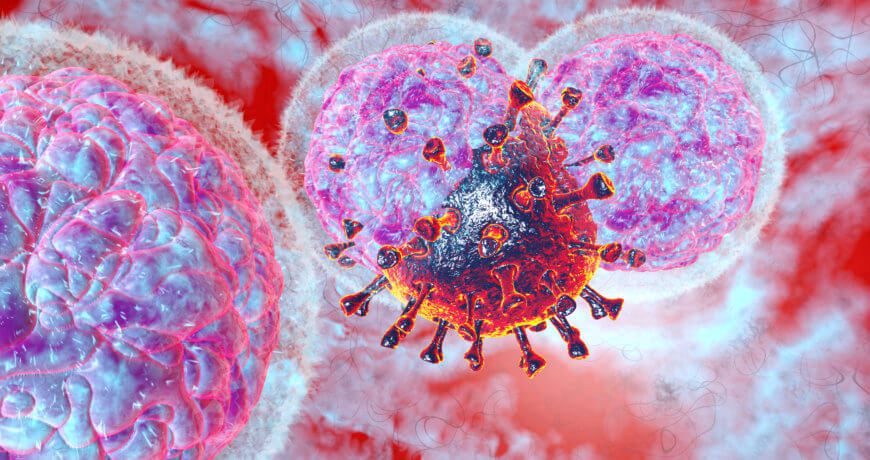 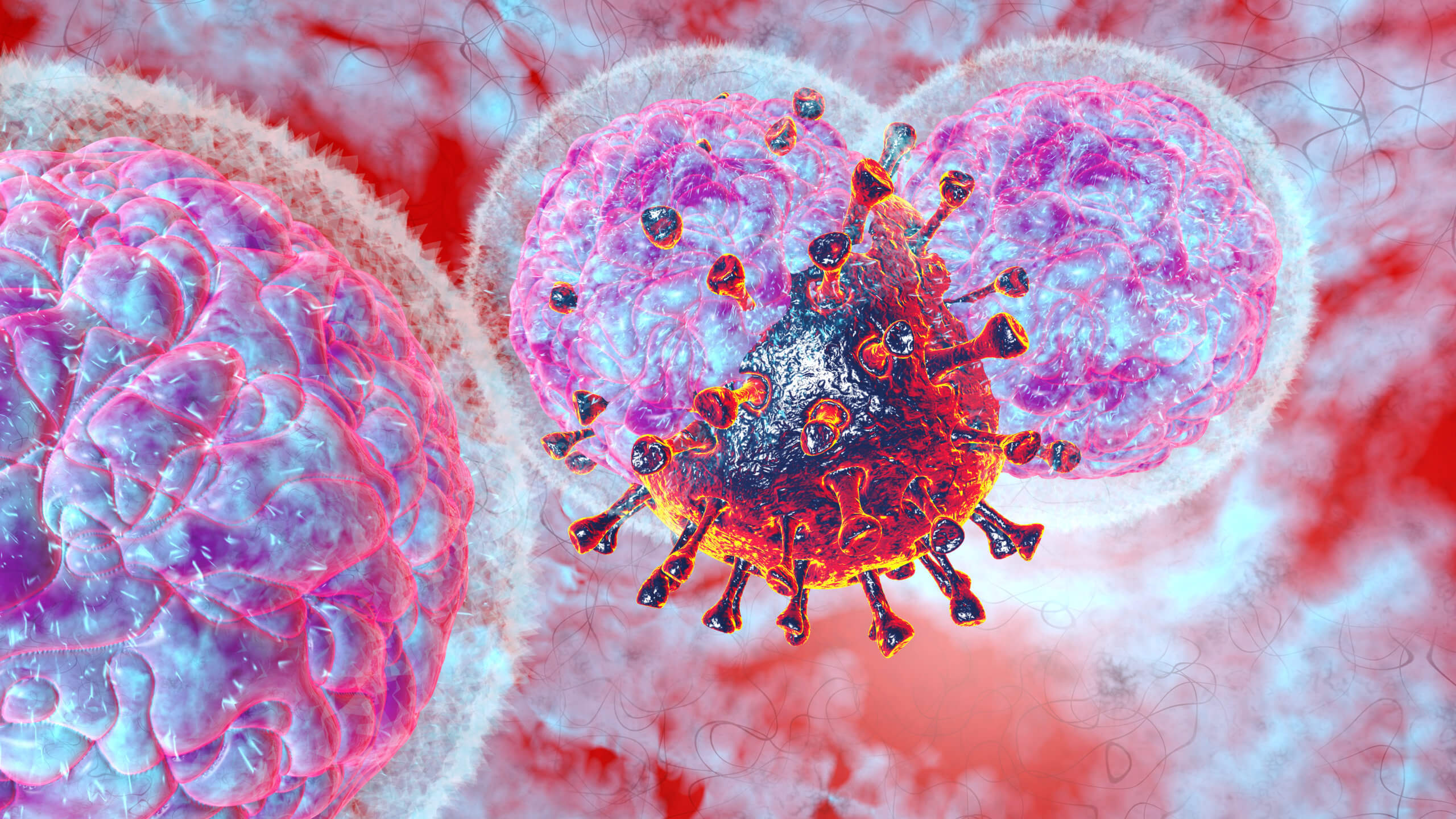 Despite a name straight from a Tarantino movie, natural killer (NK) cells are your allies when it comes to fighting infections and cancer. If T cells are like a team of specialist doctors in an emergency room, NK cells are the paramedics: They arrive first on the scene and perform damage control until reinforcements arrive.

Part of our innate immune system, which dispatches these first responders, NK cells are primed from birth to recognize and respond to danger.

Learning what fuels NK cells is an active area of research in immunology, with important clinical implications.

“There’s a lot of interest right now in NK cells as a potential target of immunotherapy,” says Joseph Sun, an immunologist in the Sloan Kettering Institute. “The more we can understand what drives these cells, the better we can program them to fight disease.”

“There’s a lot of interest right now in NK cells as a potential target of immunotherapy,” says Joseph Sun, an immunologist in the Sloan Kettering Institute. “The more we can understand what drives these cells, the better we can program them to fight disease.”

Previous work from researchers at MSK and elsewhere has shown that T cells rely on aerobic glycolysis to carry out their protective functions. But whether NK cells depend on this form of metabolism to power their own activities was not known.

Because Dr. Sun and his colleagues studied NK cells in animals instead of a dish, they could establish what type of metabolism NK cells use and compare it to T cells in a natural setting.

They found that NK cells ramp up aerobic glycolysis about five days prior to when T cells respond with their own glycolytic surge.

“This fits with the idea that NK cells are innate immune cells that are really critical for mounting a rapid response,” Dr. Sheppard says.

The findings are relevant to ongoing efforts to use NK cells as immunotherapy in people with cancer and other conditions.

In particular, they have implications for using NK cells as a form of cell therapy – when cells are grown outside a patient and then infused back into the patient’s blood.

“If you’re growing these cells in a dish and you push them to divide too rapidly, they may not have as much potential to undergo aerobic glycolysis when you put them into a patient,” Dr. Sheppard says.

The takeaway for researchers designing clinical trials is this: They must find a balance between encouraging NK cells to multiply and preserving their stamina. These NK cells are the paramedics of our immune system, so it’s important to keep them speedy and responsive.