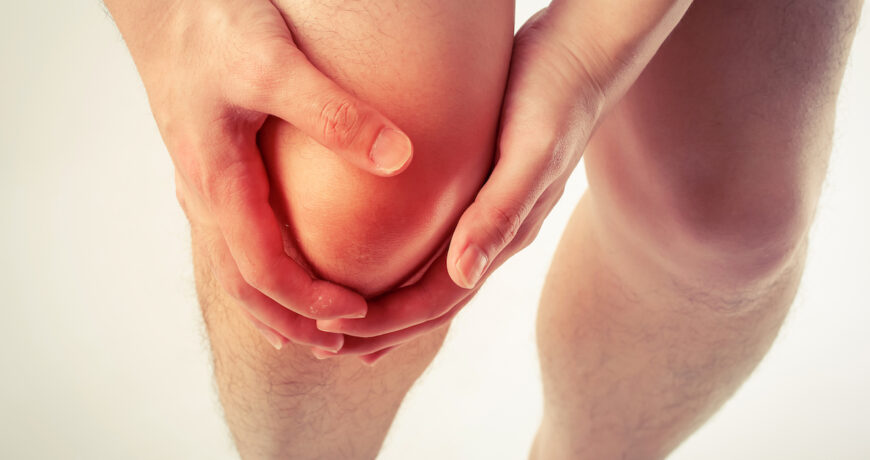 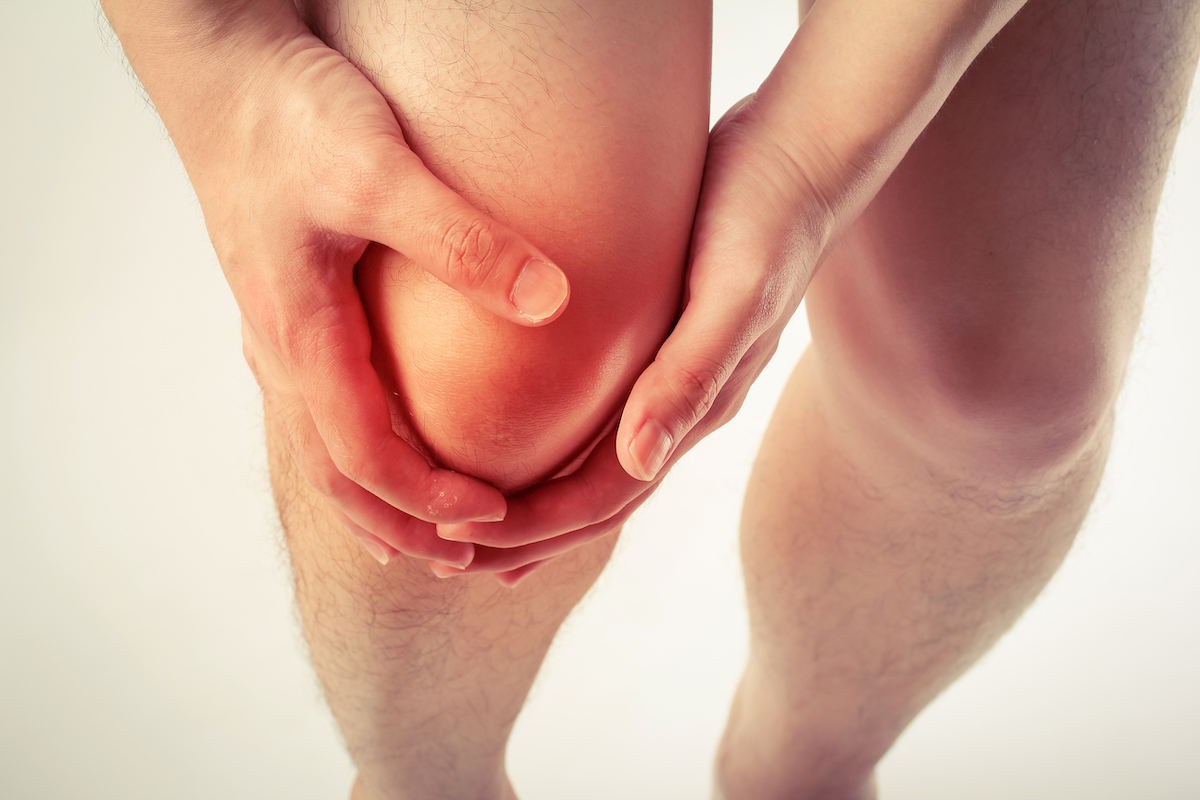 Anti-inflammatory pain relievers like ibuprofen and naproxen, commonly taken to relieve the pain of osteoarthritis, may actually worsen inflammation in the knee joint over time, according to a new study presented at the annual meeting of the Radiological Society of North America (RSNA).

Osteoarthritis is the most common form of arthritis, affecting more than 32 million adults in the U.S. and more than 500 million people worldwide. It occurs most frequently in the hands, hips and knees. In people with osteoarthritis, the cartilage that cushions the joint gradually wears away. Arthritis is often accompanied by inflammation, or swelling, of the joint, which can be painful.

Non-steroidal anti-inflammatory drugs (NSAIDs) are commonly prescribed for osteoarthritis pain and inflammation but little is known of the long-term effects of these drugs on disease progression.

“To date, no curative therapy has been approved to cure or reduce the progression of knee osteoarthritis,” said the study’s lead author, Johanna Luitjens. “NSAIDs are frequently used to treat pain, but it is still an open discussion of how NSAID use influences outcomes for osteoarthritis patients. In particular, the impact of NSAIDs on synovitis, or the inflammation of the membrane lining the joint, has never been analyzed using MRI-based structural biomarkers.”

Dr. Luitjens and colleagues set out to analyze the association between NSAID use and synovitis in patients with osteoarthritis of the knee and to assess how treatment with NSAIDs affects joint structure over time.

“Synovitis mediates development and progression of osteoarthritis and may be a therapeutic target,” Dr. Luitjens said. “Therefore, the goal of our study was to analyze whether NSAID treatment influences the development or progression of synovitis and to investigate whether cartilage imaging biomarkers, which reflect changes in osteoarthritis, are impacted by NSAID treatment.”

For the study, 277 participants from the Osteoarthritis Initiative cohort with moderate to severe osteoarthritis and sustained NSAID treatment for at least one year between baseline and four-year follow-up were included in the study and compared with a group of 793 control participants who were not treated with NSAIDs.

All participants underwent 3T MRI of the knee initially and after four years. Images were scored for biomarkers of inflammation.

The results showed no long-term benefit of NSAID use. Joint inflammation and cartilage quality were worse at baseline in the participants taking NSAIDs, compared to the control group, and worsened at four-year follow-up.

“In this large group of participants, we were able to show that there were no protective mechanisms from NSAIDs in reducing inflammation or slowing down progression of osteoarthritis of the knee joint,” Dr. Luitjens said. “The use of NSAIDs for their anti-inflammatory function has been frequently propagated in patients with osteoarthritis in recent years and should be revisited, since a positive impact on joint inflammation could not be demonstrated.”

According to Dr. Luitjens, there are several possible reasons why NSAID use increases synovitis.

“On the one hand, the anti-inflammatory effect that normally comes from NSAIDs may not effectively prevent synovitis, with progressive degenerative change resulting in worsening of synovitis over time,” she said.

“On the other hand, patients who have synovitis and are taking pain-relieving medications may be physically more active due to pain relief, which could potentially lead to worsening of synovitis, although we adjusted for physical activity in our model.”

Dr. Luitjens noted that prospective, randomized studies should be performed in the future to provide conclusive evidence of the anti-inflammatory impact of NSAIDs.

Source: RSNA 2022 news releases and electronic images will be available online at RSNA.org/press22.