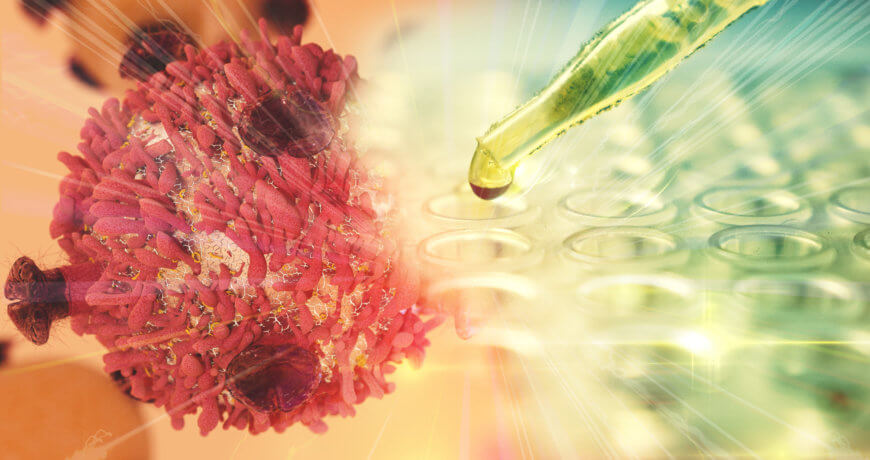 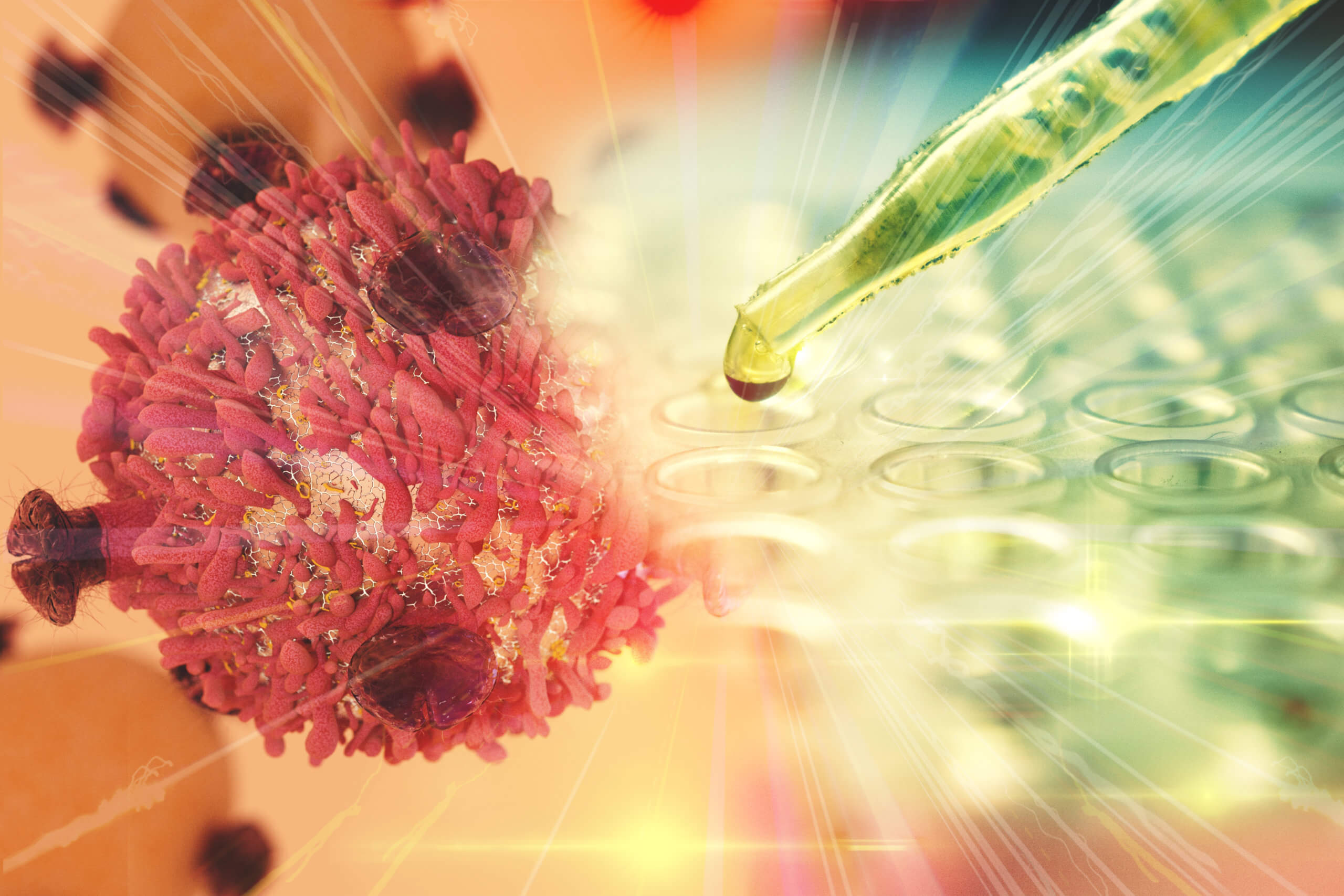 So-called “good fatty acids” are essential for human health and much sought after by those who try to eat healthily. Among the Omega-3 fatty acids, DHA or docosahexaenoic acid is crucial to brain function, vision and the regulation of inflammatory phenomena.

In addition to these virtues, DHA is also associated with a reduction in the incidence of cancer. How it works is the subject of a major discovery by a multidisciplinary team of researchers from Belgium’s University of Louvain, who have just elucidated the biochemical mechanism that allows DHA and other related fatty acids to slow the development of tumors. This major advance has recently been published in the prestigious journal Cell Metabolism.

In 2016, Olivier Feron’s research team at Louvain, which specializes in oncology, discovered that cells in an acidic micro-environment (acidosis) within tumors replace glucose with lipids as an energy source in order to multiply. In collaboration with Louvain’s Cyril Corbet, Prof. Feron demonstrated in 2020 that these same cells are the most aggressive and acquire the ability to leave the original tumor to generate metastases. 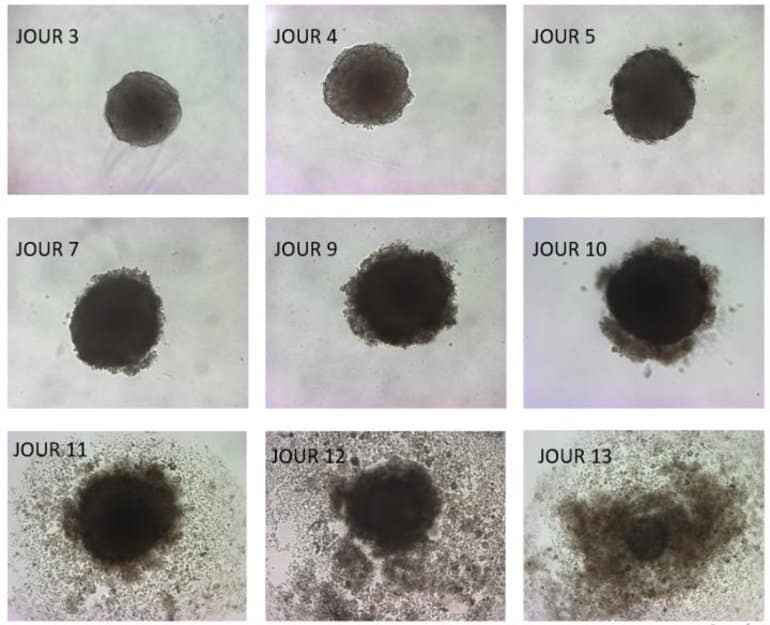 Fig. 1. 3D tumors that disintegrate within a few days thanks to the action of a well-known Omega-3 (DHA, found mainly in fish). Hungry for fatty acids, tumor cells in acidosis gorge themselves on DHA but are unable to store it correctly and literally poison themselves. The result? They die. Credit: UCLouvain.

Meanwhile, Yvan Larondelle, a professor in the UC Louvain Faculty of Bioengineering, whose team is developing improved dietary lipid sources, proposed to Prof. Feron that they combine their skills in a research project, led by PhD candidate Emeline Dierge, to evaluate the behavior of tumor cells in the presence of different fatty acids.

Thanks to the support of the Fondation Louvain, the Belgian Cancer Foundation and the Télévie telethon, the team quickly identified that these acidotic tumor cells responded in diametrically opposite ways depending on the fatty acid they were absorbing. Within a few weeks, the results were both impressive and surprising.

“We soon found that certain fatty acids stimulated the tumor cells while others killed them,” the researchers explained. DHA literally poisons them.

The poison acts on tumor cells via a phenomenon called ferroptosis, a type of cell death linked to the peroxidation of certain fatty acids. The greater the amount of unsaturated fatty acids in the cell, the greater the risk of their oxidation.

Normally, in the acidic compartment within tumors, cells store these fatty acids in lipid droplets, a kind of bundle in which fatty acids are protected from oxidation. But in the presence of a large amount of DHA, the tumor cell is overwhelmed and cannot store the DHA, which oxidizes and leads to cell death. By using a lipid metabolism inhibitor that prevents the formation of lipid droplets, researchers were able to observe that this phenomenon is further amplified, which confirms the identified mechanism and opens the door to combined treatment possibilities.

For their study, UC Louvain researchers used a 3D tumor cell culture system, called spheroids. In the presence of DHA, spheroids first grow and then implode. The team also administered a DHA-enriched diet to mice with tumors.

The result: tumor development was significantly slowed compared to that in mice on a conventional diet.

This UC Louvain study shows the value of DHA in fighting cancer. “For an adult,” the UC Louvain researchers stated, “it’s recommended to consume at least 250 mg of DHA per day. But studies show that our diet provides on average only 50 to 100 mg per day. This is well below the minimum recommended intake.”