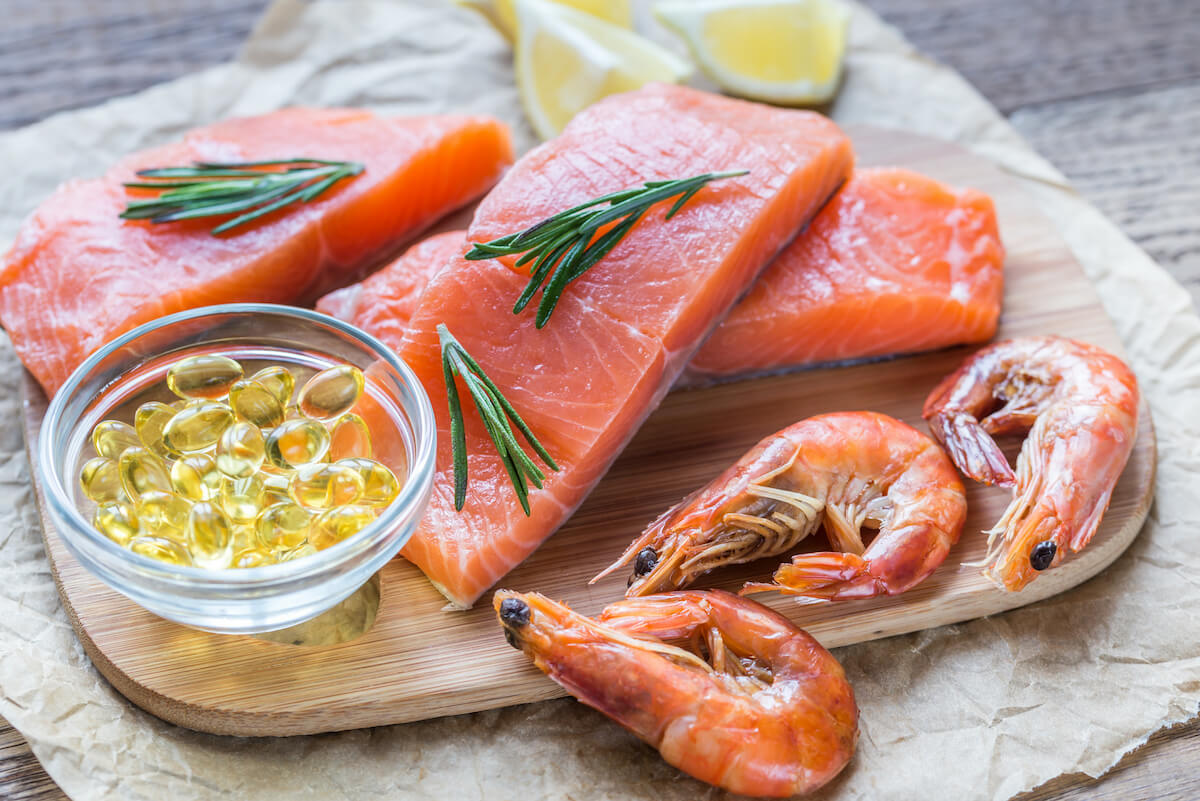 Having at least some omega-3s in red blood cells was associated with better brain structure and cognitive function among healthy study volunteers in their 40s and 50s, according to research published in Neurology, the medical journal of the American Academy of Neurology. Faculty of The University of Texas Health Science Center at San Antonio (UT Health San Antonio) and other investigators of the Framingham Heart Study conducted the analysis.

“Studies have looked at this association in older populations, said Claudia Satizabal, PhD, lead author of the study.

“The new contribution here is that, even at younger ages, if you have a diet that includes some omega-3 fatty acids, you are already protecting your brain for most of the indicators of brain aging that we see at middle age.”

The study of 2,183 dementia- and stroke-free participants found that:

“Omega-3 fatty acids such as EPA and DHA are key micronutrients that enhance and protect the brain,” said study coauthor Debora Melo van Lent, PhD, postdoctoral research fellow at the Biggs Institute. “Our study is one of the first to observe this effect in a younger population. More studies in this age group are needed.”

The team divided participants into those who had very little omega-3 red blood cell concentration and those who had at least a little and more. “We saw the worst outcomes in the people who had the lowest consumption of omega-3s,” Satizabal said.

“So, that is something interesting. Although the more omega-3 the more benefits for the brain, you just need to eat some to see benefits.”

Researchers don’t know how DHA and EPA protect the brain. One theory is that, because those fatty acids are needed in the membrane of neurons, when they are replaced with other types of fatty acids, that’s when neurons (nerve cells) become unstable. Another explanation may have to deal with the anti-inflammatory properties of DHA and EPA. “It’s complex, Satizabal said.

We don’t understand everything yet, but we show that, somehow, if you increase your consumption of omega-3s even by a little bit, you are protecting your brain.”

It’s encouraging that DHA and EPA also protected APOE4 carriers’ brain health. “It’s genetics, so you can’t change it,” Melo van Lent said, referring to the vulnerability of this risk group. “So, if there is a modifiable risk factor that can outweigh genetic predisposition, that’s a big gain.”