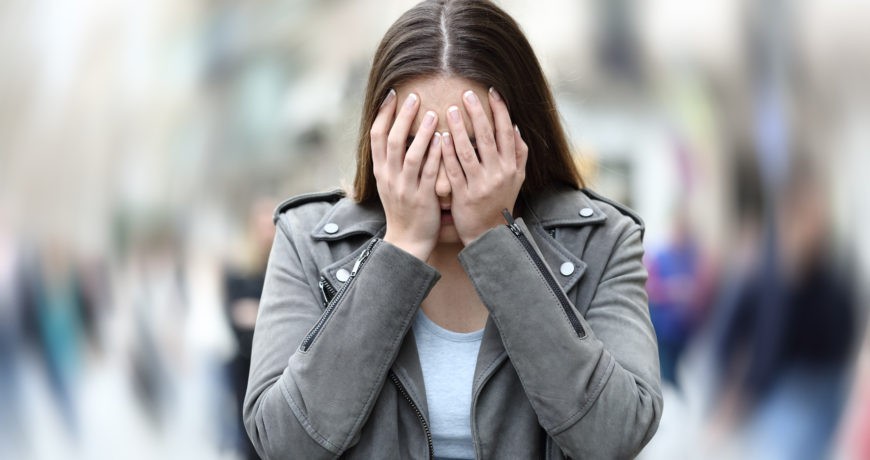 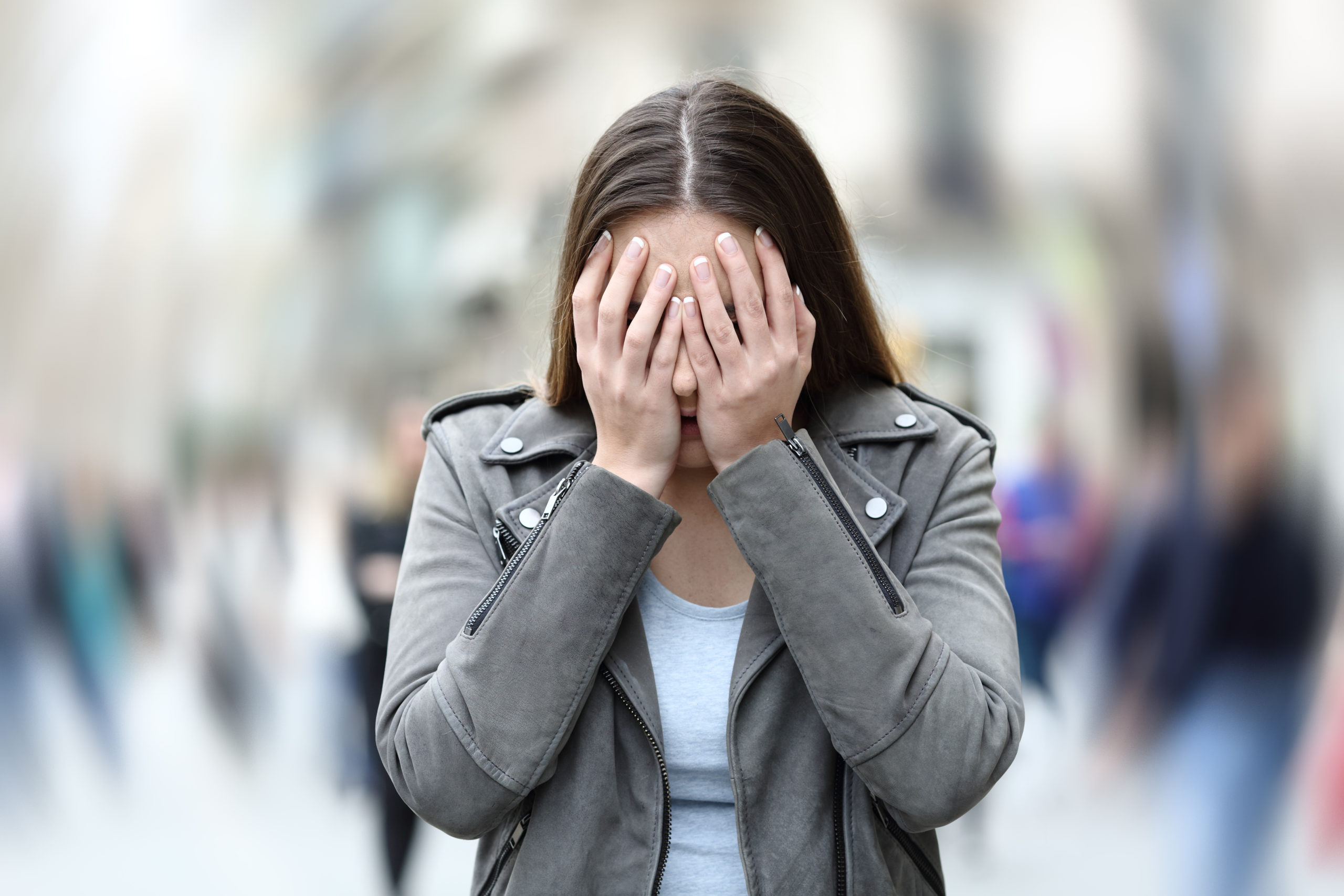 A common dietary supplement, beta-sitosterol, has been shown to reduce anxiety in mice, according to a new Weizmann Institute of Science study. The natural, plant-derived substance was found to produce this effect both on its own and in synergistic combination with an antidepressant. If these findings, published in Cell Reports Medicine, are confirmed in clinical trials, they could point the way toward the use of beta-sitosterol as a treatment for relieving anxiety in humans.

Anxiety is not always a bad thing. In fact, in evolutionary terms, feeling anxious about potential threats is critical for survival because it helps us mount an appropriate response. That’s precisely why developing anti-anxiety drugs is so challenging.

The circuits for anxiety in the brain are closely related to those responsible for memory, awareness and other functions vital for handling danger, so scientists are on the lookout for compounds that can selectively suppress anxiety without causing unwanted side effects.

The starting point for the present study was research conducted several years ago that studied the roles of proteins that shuttle cargoes into the nuclei of nerve cells, and they discovered that in stressful situations, mice lacking a shuttling protein known as importin alpha-five showed less anxiety than the control mice. The researchers then checked how these “calmer” mice differed from regular ones in terms of gene expression, and they identified a genetic signature of their “calmness”: about 120 genes with a characteristic pattern of expression in the hippocampus, one of the brain regions that regulate anxiety.

In the new study, Dr. Nicolas Panayotis and other lab members searched an international genomic database for existing drugs or other compounds that might mimic the same gene expression signature. He identified five candidates and tested their effects on behavior in mice. That was how the researchers zeroed in on beta-sitosterol, a plant substance sold as a dietary supplement intended mainly to reduce cholesterol levels.

In a series of behavioral experiments, mice given beta-sitosterol showed much less anxiety than the controls.

They were, for example, less fearful than the controls when placed in an illuminated enclosure, daring to walk into its brightly lit center, whereas regular mice were careful to stay on the darker periphery, avoiding the stress of the bright light.

Moreover, mice receiving beta-sitosterol did not exhibit any of the side effects that might be expected from anti-anxiety medications – their locomotion was not impaired, and they did not refrain from exploring novel stimuli.

Next, the researchers tested the effects of beta-sitosterol on mice when given in combination with fluoxetine, a drug belonging to the class of selective serotonin reuptake inhibitors, or SSRIs, and sold under the brand name Prozac, among others. The combination had a synergistic effect: Both beta-sitosterol and fluoxetine reduced the anxiety of mice at lower doses when given together, compared with the doses needed to produce the same effect when they were administered separately.

One of the major problems with existing anti-anxiety medications is that they produce side effects, so if beta-sitosterol could help cut down the dosage of such medications, it might potentially also reduce the unwanted side effects.

A great advantage of beta-sitosterol is that it is naturally present in a variety of edible plants, and it is thought to be safe, as it has been marketed for years as a nutraceutical. It is found in particularly large concentrations in avocados, but also in pistachios, almonds and other nuts, in canola oil, in various grains and cereals and more.

However, this does not mean that eating avocado can induce a calming effect, since it doesn’t contain enough beta-sitosterol. You’d need to eat avocado day and night to get the right dose – and you would be more likely to develop digestive problems than relieve your anxiety.

The precise mechanism of beta-sitosterol’s effect on anxiety remains to be revealed, but the scientists did find that the expression of several genes known to be activated in stressful situations was reduced in mice given the supplement. They also found that these mice had changes in the levels of certain metabolites and neurotransmitters in brain areas involved in anxiety.

Since the study focused on brain regions and neural pathways that are involved in regulating anxiety in both mice and humans, it is likely that the findings will apply to humans as well. This will, however, require further clinical testing.

As the researchers point out: “There’s a need for a clinical trial to test the use of beta-sitosterol for reducing anxiety in humans. Until then, we recommend that people consult their physicians before taking the supplement for this purpose.”