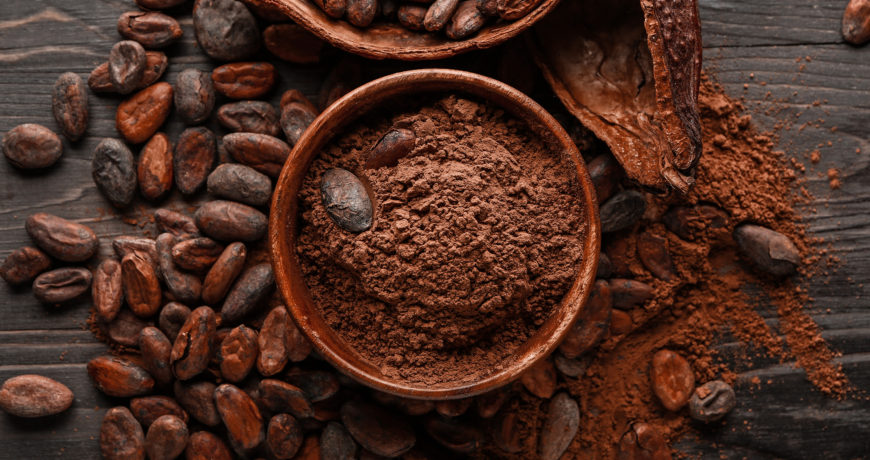 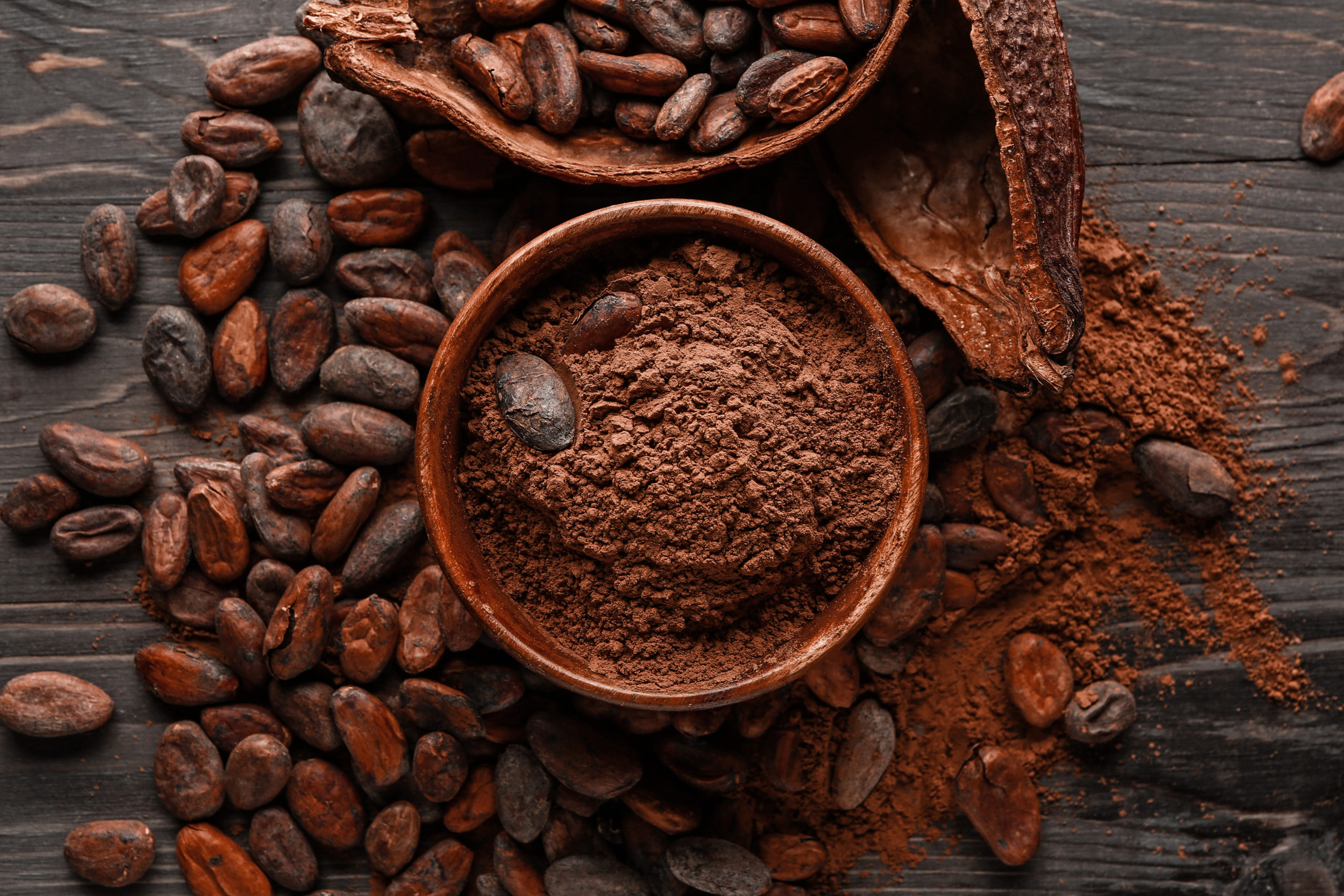 Supplementation of cocoa powder in the diet of high-fat-fed mice with liver disease markedly reduced the severity of their condition, according to a new study by Penn State researchers, who suggest the results have implications for people.

Cocoa powder, a popular food ingredient most commonly used in the production of chocolate, is rich in fiber, iron and phytochemicals reported to have positive health benefits, including antioxidant polyphenols and methylxanthines, noted study leader Joshua Lambert, professor of food science in the College of Agricultural Sciences.

“While it is typically considered an indulgence food because of its high sugar and fat content, epidemiological and human-intervention studies have suggested that…

“So, it made sense to investigate whether cocoa consumption had an effect on non-alcohol-related fatty liver disease, which is commonly associated with human obesity.”

This study has several strengths, Lambert explained. It used a commercially available cocoa product at a “physiologically achievable dose” – meaning its equivalent could be duplicated by humans. “Doing the calculations, for people it works out to about 10 tablespoons of cocoa powder a day,” he said.

“Or, if you follow the directions on the Hershey’s box of cocoa powder, that’s about five cups of hot cocoa a day.”

The high-fat-fed mouse is a well-established, diet-induced model of obesity, Lambert added. By waiting until mice were already obese before beginning cocoa treatment, researchers were able to test the protective effects of cocoa in a model that better simulates the current public health situation related to non-alcohol-related fatty liver disease.

That’s important, Lambert pointed out, because a significant proportion of the world’s population has preexisting obesity and non-alcohol-related fatty liver disease. “Given the high proportion of people in the United States and other parts of the world with obesity, there is a need to develop potentially effective dietary interventions rather than just preventive agents,” he said.

For this study, researchers examined changes in fatty liver disease, markers of oxidative stress, antioxidant response and cell damage in high-fat-fed obese mice treated with a diet supplemented with 80 mg cocoa powder per gram of food – roughly a pinch per quarter teaspoon – for eight weeks.

In findings recently published in the Journal of Nutritional Biochemistry, the researchers reported that cocoa-treated mice gained weight at a 21% lower rate and had smaller spleen weights – indicating less inflammation – than the high-fat-fed control mice.

At the end of the study, mice fed the cocoa-powder-supplemented diet had 28% less fat in their livers than the control mice.

The mechanisms by which cocoa imparts health benefits are not well understood, but previous studies in Lambert’s lab showed that extracts from cocoa and some of the chemicals in cocoa powder can inhibit the enzymes that are responsible for digesting dietary fat and carbohydrate.

The result, he proposes, is that when mice get cocoa as part of their diet, these compounds in the cocoa powder prevent the digestion of dietary fat. When it can’t be absorbed, the fat passes through their digestive systems. A similar process may occur with cocoa in humans, he hypothesizes.

In view of this new information about cocoa powder, Lambert is not recommending that obese people – or anyone – simply add five cups of hot cocoa to their daily routine and change nothing else in their diet. But he does advise, based on what he has learned in this study, to consider substituting cocoa for other foods, particularly high-calorie snack foods.

“This exchange is potentially beneficial, especially in combination with a healthy overall diet and increased physical activity,” he said. “If you go to the gym and work out, and your reward is you go home and have a cup of cocoa, that may be something that helps get you off the couch and moving around.”