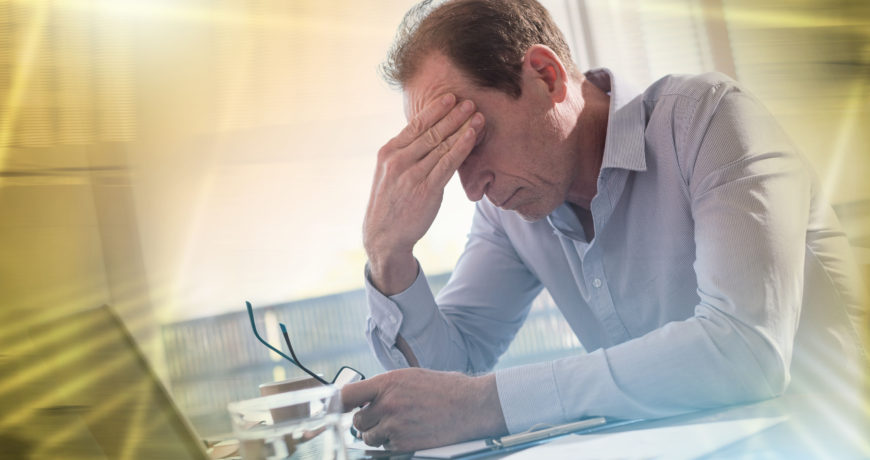 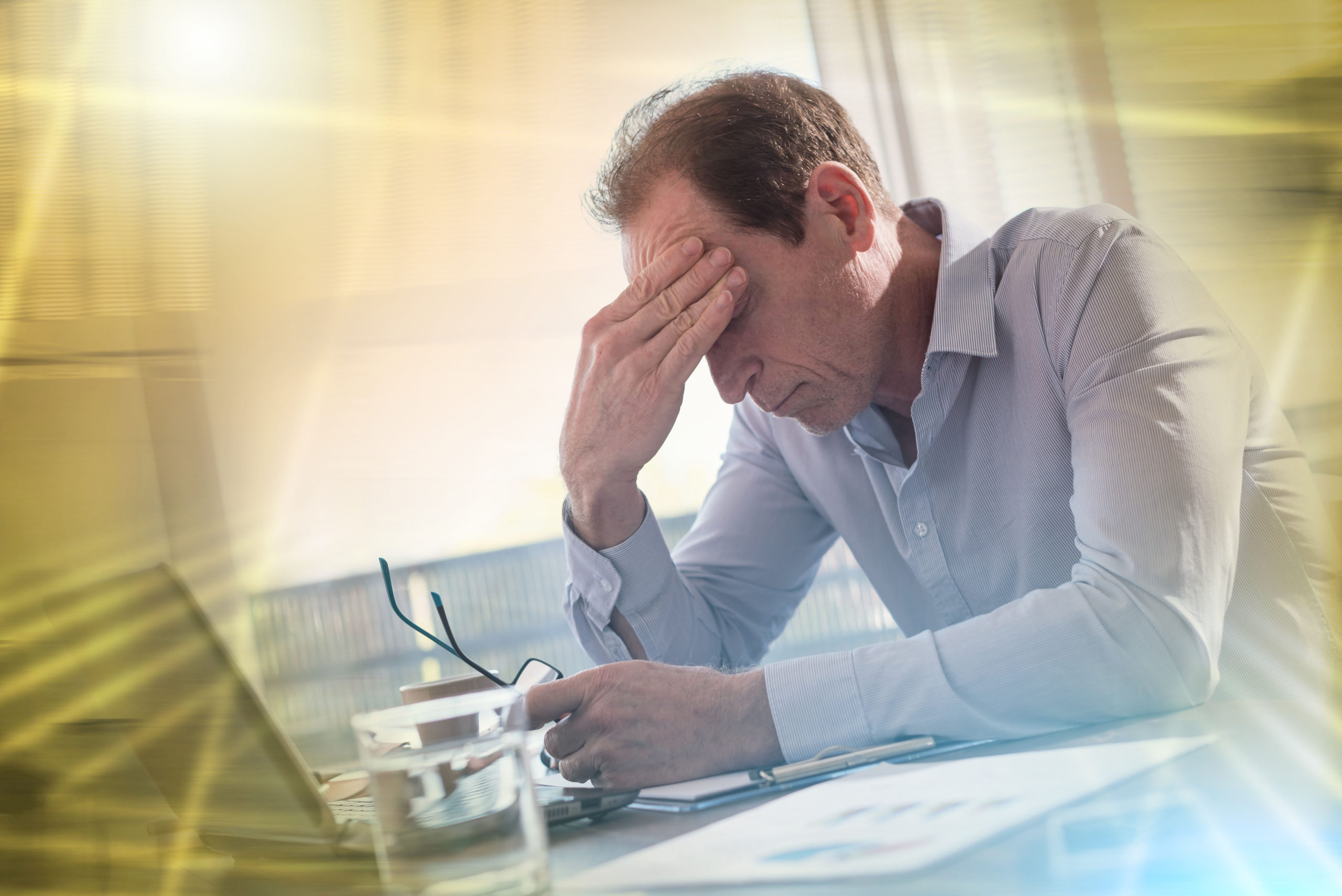 Men experiencing vital exhaustion are more likely to have a heart attack, according to research presented at ESC Acute CardioVascular Care 2021, an online scientific congress of the European Society of Cardiology (ESC). The risk of a myocardial infarction linked with exhaustion was particularly pronounced in never married, divorced and widowed men.

“It is thought to be a response to intractable problems in people’s lives, particularly when they are unable to adapt to prolonged exposure to psychological stressors.”

This study examined the relationship between vital exhaustion and the risk of myocardial infarction in men with no history of cardiovascular disease. The study used data from the World Health Organization (WHO) MONICA Project. A representative sample of 657 men aged 25 to 64 years in Novosibirsk was enrolled in 1994.

In the overall group of men, the researchers analyzed the association between vital exhaustion at baseline and the risk of having a heart attack.

Compared to those without vital exhaustion, men with moderate or high levels had a 2.7-fold greater risk of a heart attack within five years, a 2.25 higher risk within 10 years, and a 2.1 raised risk within 14 years.

When the analysis was controlled for social factors (education, occupation, and marital status) and age, the influence of vital exhaustion on heart attack risk decreased but remained statistically significant. For example, compared to those without vital exhaustion, men with moderate or high levels were 16% more likely to have a myocardial infarction over 14 years of follow-up compared to those without after adjusting for social factors and age.

Regarding the influence of marital status on the relationship between exhaustion and heart attack, Dr. Panov said.

“Living alone indicates less social support, which we know from our prior studies is an independent risk factor for myocardial infarction and stroke.”

He noted that the findings indicate a pattern whereby social disadvantage relates to vital exhaustion, which is associated with a greater risk of heart disease. “The relationship of exhaustion with threatening cardiovascular events should be taken into account when assessing risk,” he said.

Dr. Panov concluded: “Efforts to improve well-being and reduce stress at home and at work can help reduce vital exhaustion. Involvement in community groups is one way to increase social support and become less vulnerable to stress. Together with a healthy lifestyle, these measures should be beneficial for heart health.”