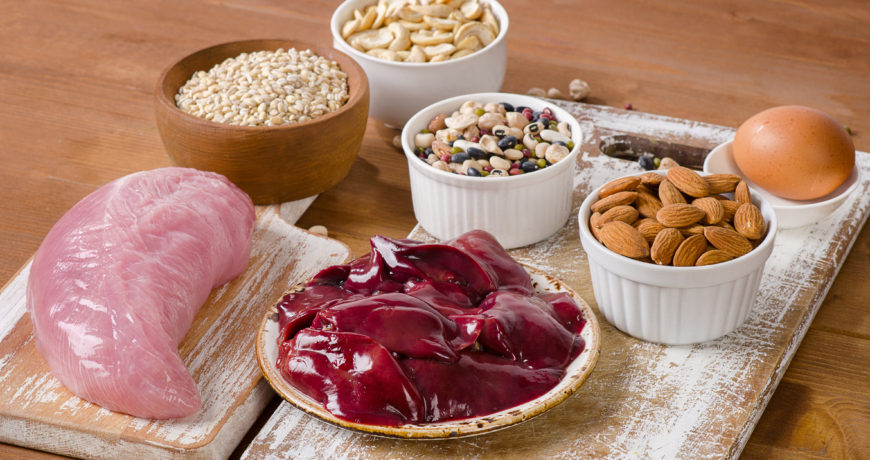 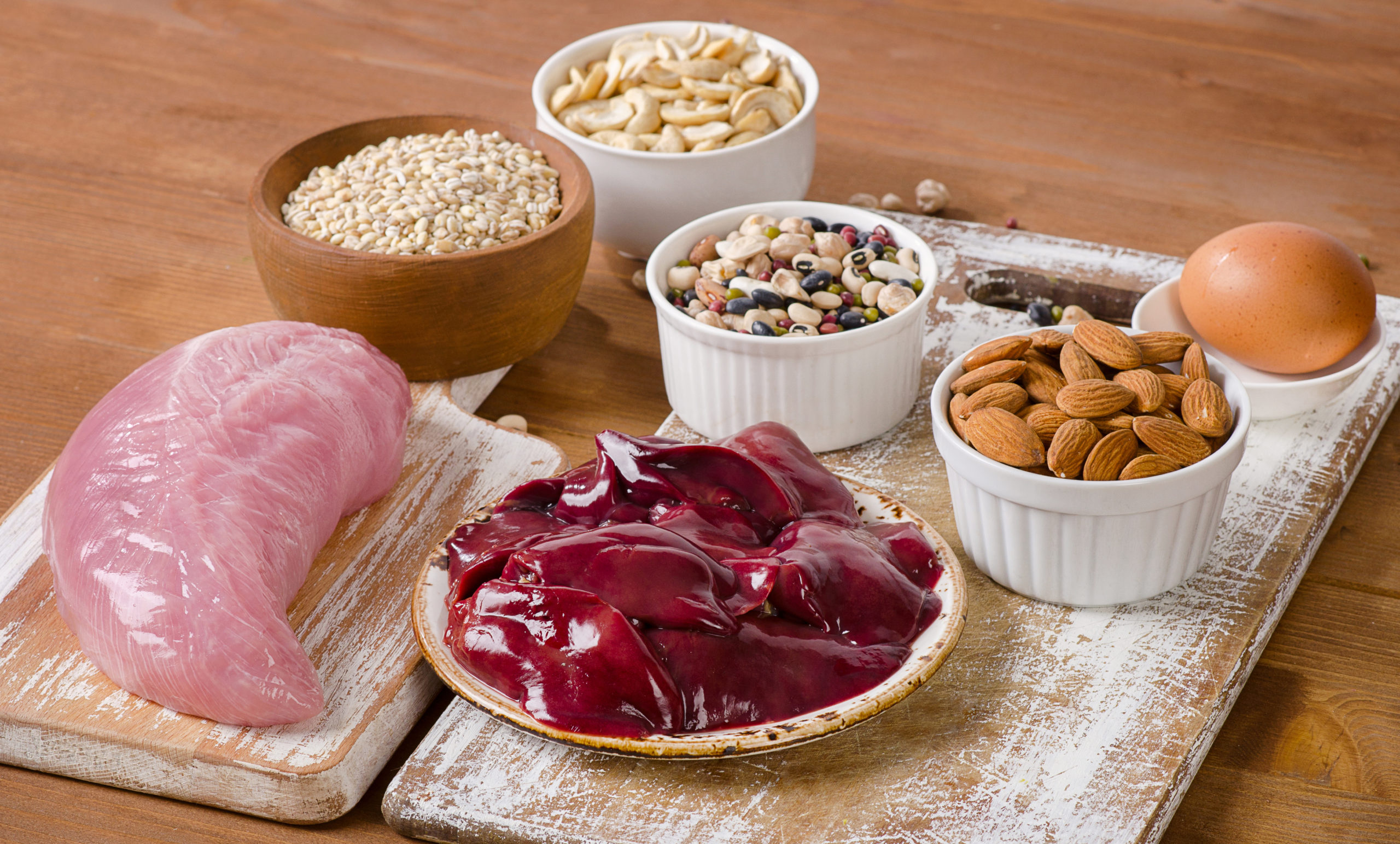 Adding the nutrient selenium to diets protects against obesity and provides metabolic benefits, according to a new animal study. The results could lead to interventions that reproduce many of the anti-aging effects associated with dietary restriction, while also allowing people to eat as normal.

Several types of diet have been shown to increase healthspan – that is, the period of healthy lifespan. One of the proven methods of increasing healthspan in many organisms is to restrict dietary intake of an amino acid called methionine.

Recent studies have suggested that the effects of methionine restriction on healthspan are likely to be conserved in humans. Although it might be feasible for some people to practice methionine restriction, for example, by adhering to a vegan diet, such a diet might not be practical or desirable for everyone.

In the current study, a research team from the Orentreich Foundation for the Advancement of Science (OFAS), Cold Spring, New York, US, aimed to develop an intervention that produces the same effects as methionine restriction, while also allowing an individual to eat a normal, unrestricted diet.

An important clue for developing such a treatment is that methionine restriction causes a decrease in the amounts of an energy-regulating hormone called IGF-1.

If a treatment could be found that causes a similar decrease in IGF-1, this might also have beneficial effects on healthspan. Previous research has shown that selenium supplementation reduces the levels of circulating IGF-1 in rats, suggesting that this could be an ideal candidate.

For both male and female mice of any age, the authors found that selenium supplementation completely protected against the dramatic weight gain and fat accumulation seen in mice fed the control diet, and to the same extent as restricting methionine.

Next, they explored the effects of the three diets on physiological changes normally associated with methionine restriction. To do this, they measured the amounts of four metabolic markers in blood samples from the previously treated mice. As hoped, they found dramatically reduced levels of IGF-1 in both male and female mice. They also saw reductions in the levels of the hormone leptin, which controls food intake and energy expenditure.

Their results indicate that selenium supplementation produces most, if not all, of the hallmarks of methionine restriction, which suggests that this intervention may have a similar positive effect on healthspan.

To gain insight into the beneficial effects of selenium supplementation, the researchers used a different organism – yeast. The two most widely used measurements of healthspan in yeast are chronological lifespan, which tells us how long dormant yeast remain viable, and replicative lifespan, which measures the number of times a yeast cell can produce new offspring.

The team previously showed that methionine restriction increases the chronological lifespan of yeast, so they tested whether selenium supplementation might do the same. As it turned out, yeast grown under selenium-supplemented conditions had a 62% longer chronological lifespan (from 13 days to 21 days) and a replicative lifespan extended by nine generations as compared with controls. This demonstrates that supplementing yeast with selenium produces benefits to healthspan detectable by multiple tests of cell aging.

“One of the major goals of aging research is to identify simple interventions that promote human healthspan,” notes senior author Jay Johnson, Senior Scientist at OFAS.

“Here we present evidence that short-term administration of either organic or inorganic sources of selenium provides multiple health benefits to mice, the most notable of which being the prevention of diet-induced obesity.”

“In the long term, we expect that supplementation with these compounds will also prevent age-related disease and extend the overall survival of mice. It is our hope that many of the benefits observed for mice will also hold true for humans.”