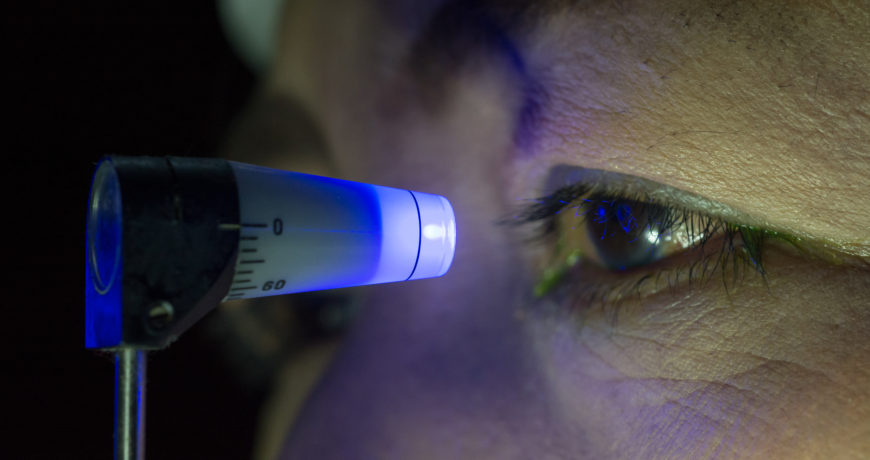 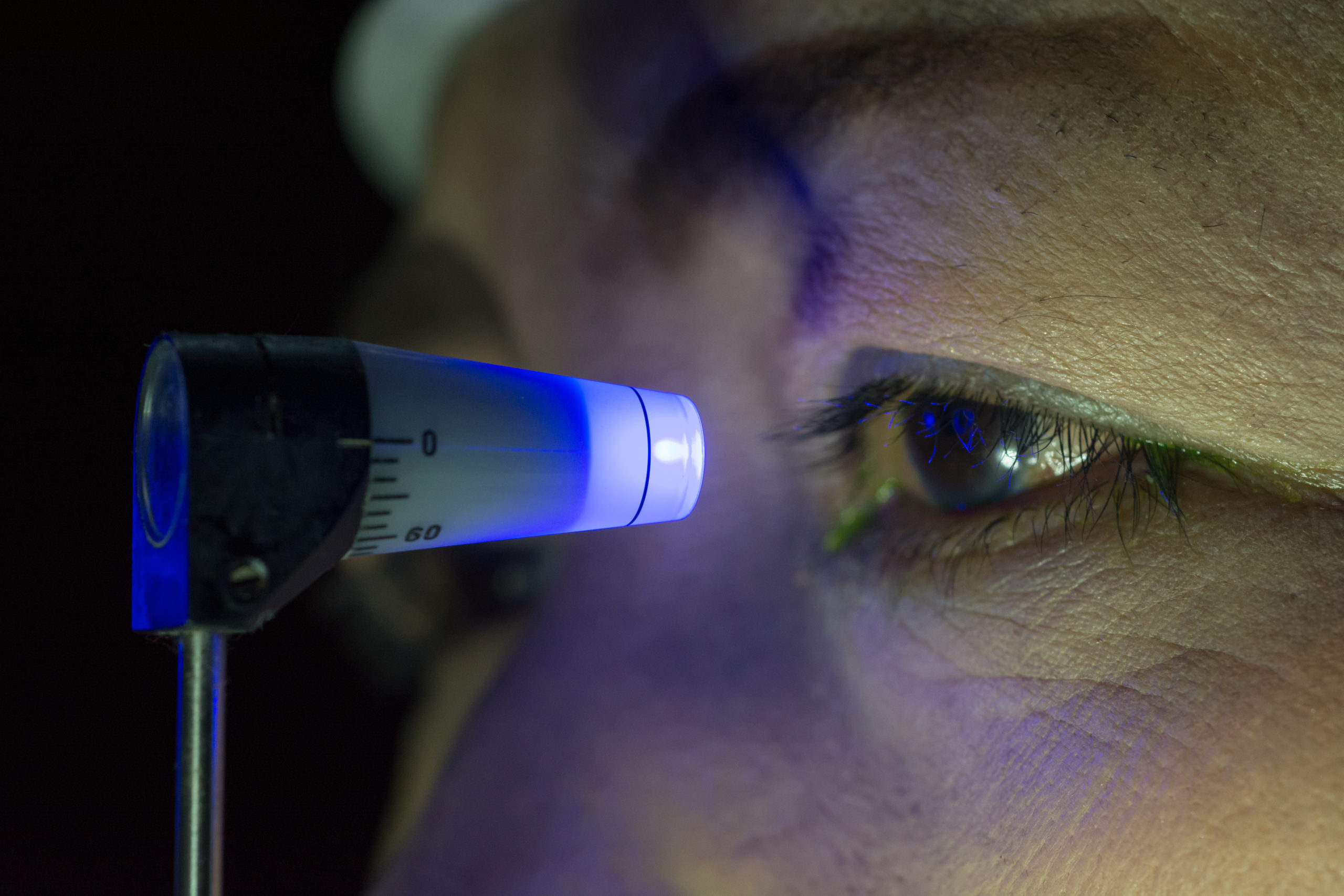 A type of glaucoma called Normal-Tension Glaucoma is associated with an increased risk of cognitive impairment and possibly dementia, finds research published online in the British Journal of Ophthalmology.

Glaucoma is a condition in which the optic nerve becomes damaged and this can eventually lead to blindness.

In most types of glaucoma, the damage is caused by a build-up of pressure in the eye, but this is not the case with normal-tension glaucoma.

The disease pathway for normal-tension glaucoma – a subtype of primary open angle glaucoma (POAG) – is not fully understood, but the authors say their findings suggest that it may share similar neurodegenerative pathways with dementia.

Primary open angle glaucoma and dementia have been linked in some previous studies, but not all studies have found this association.

Two of the studies which showed a link between primary open angle glaucoma and dementia included lots of people with Asian ethnicity. This led the authors to wonder whether it may be specifically normal-tension glaucoma that is linked to cognitive impairment and dementia.

To investigate, they used the Australian and New Zealand Registry of Advanced Glaucoma to randomly select 248 patients aged at least 65 years who had normal-tension glaucoma, and these were matched by age and sex with 349 patients with high-tension glaucoma.

All patients were invited to participate in a health questionnaire and cognitive assessment over the telephone. A total of 290 patients – 144 with normal-tension glaucoma and 146 with high-tension glaucoma – had the cognitive screen. There was no difference between the two groups in demographic and eye parameters at baseline.

This is an observational study, so can’t establish cause, and the authors cannot rule out the possibility that results were affected by unobserved differences in clinical features or cognition of patients who could not be contacted or did not participate.

And while cardiovascular disease risk factors strongly associated with dementia, such as stroke, smoking, high blood pressure and diabetes were accounted for in the analysis, other potentially influential factors, such as socioeconomic status were not.