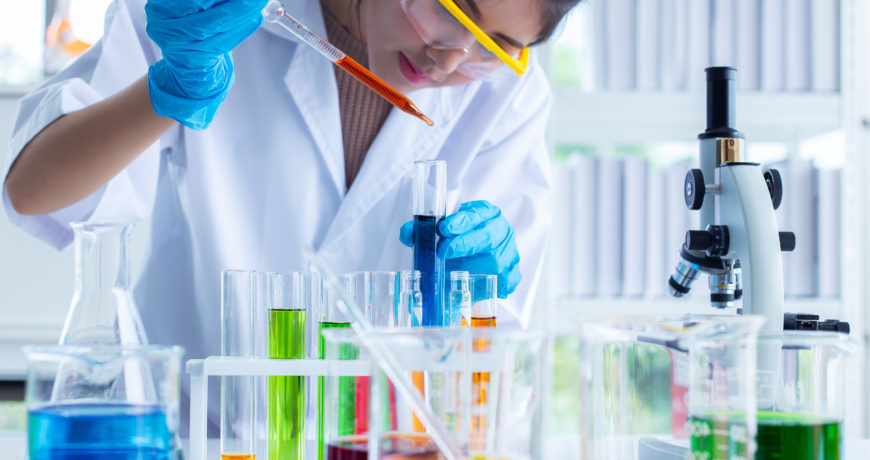 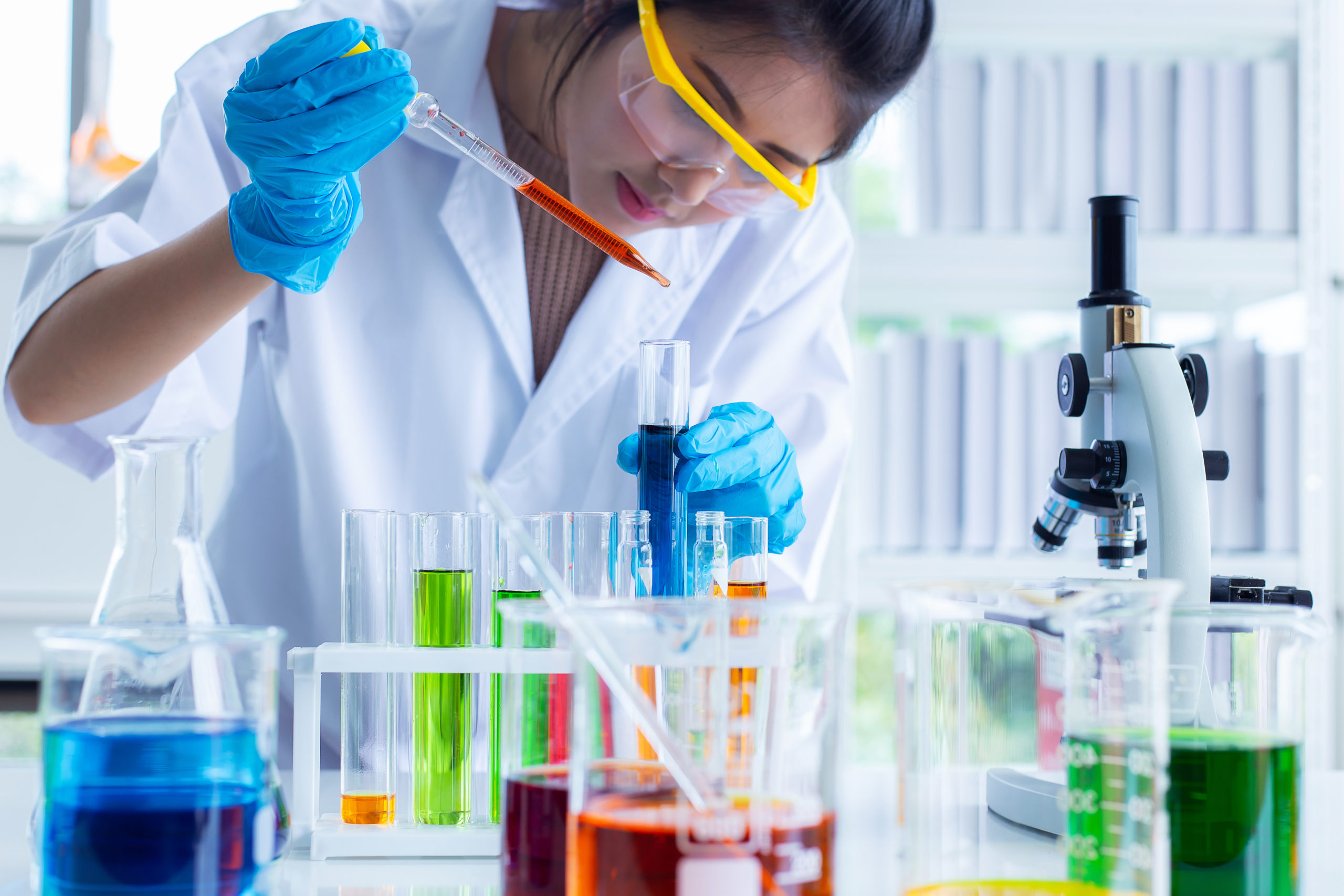 Scientists at UC San Francisco have detected 109 chemicals in a study of pregnant women, including 55 chemicals never before reported in people and 42 “mystery chemicals,” whose sources and uses are unknown.

The chemicals most likely come from consumer products or other industrial sources. They were found both in the blood of pregnant women, as well as their newborn children, suggesting they are traveling through the mother’s placenta.

The study was published in the March 17, 2021 issue of Environmental Science & Technology.

“These chemicals have probably been in people for quite some time, but our technology is now helping us to identify more of them,” said Tracey J. Woodruff, PhD, a professor of obstetrics, gynecology and reproductive sciences at UCSF.

“It is alarming that we keep seeing certain chemicals travel from pregnant women to their children, which means these chemicals can be with us for generations,” she said.

But, while these chemicals can be tentatively identified using chemical libraries, they need to be confirmed by comparing them to the pure chemicals produced by manufacturers that are known as “analytical standards.” And manufacturers do not always make these available.

Recently, for example, chemical manufacturer Solvay stopped providing access to a chemical standard for one perfluorooctanoic acid (PFAS) compound that has emerged as a replacement for phased-out PFAS compounds. The researchers have been using this chemical standard to evaluate the presence and the toxicity of the replacement PFAS.

“These new technologies are promising in enabling us to identify more chemicals in people, but our study findings also make clear that chemical manufacturers need to provide analytical standards so that we can confirm the presence of chemicals and evaluate their toxicity,” said co-lead author Dimitri Panagopoulos Abrahamsson, PhD, a postdoctoral fellow with UCSF’s PRHE.

The 109 chemicals researchers found in the blood samples from pregnant women and their newborns are found in many different types of products.

For example, 40 are used as plasticizers, 28 in cosmetics, 25 in consumer products, 29 as pharmaceuticals, 23 as pesticides, 3 as flame retardants, and 7 are PFAS compounds, which are used in carpeting, upholstery, and other applications. The researchers say it’s possible there are also other uses for all of these chemicals.

The researchers report that 55 of the 109 chemicals they tentatively identified appear not to have been previously reported in people:

“It’s very concerning that we are unable to identify the uses or sources of so many of these chemicals,” Woodruff said. “EPA must do a better job of requiring the chemical industry to standardize its reporting of chemical compounds and uses. And they need to use their authority to ensure that we have adequate information to evaluate potential health harms and remove chemicals from the market that pose a risk.”