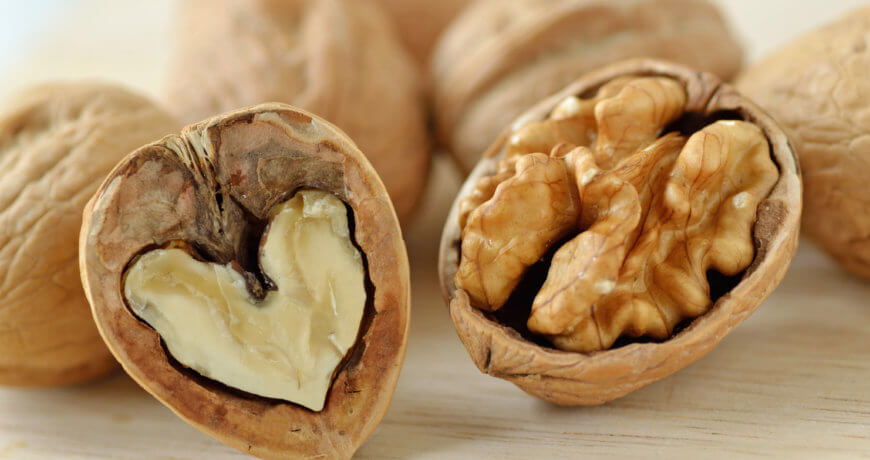 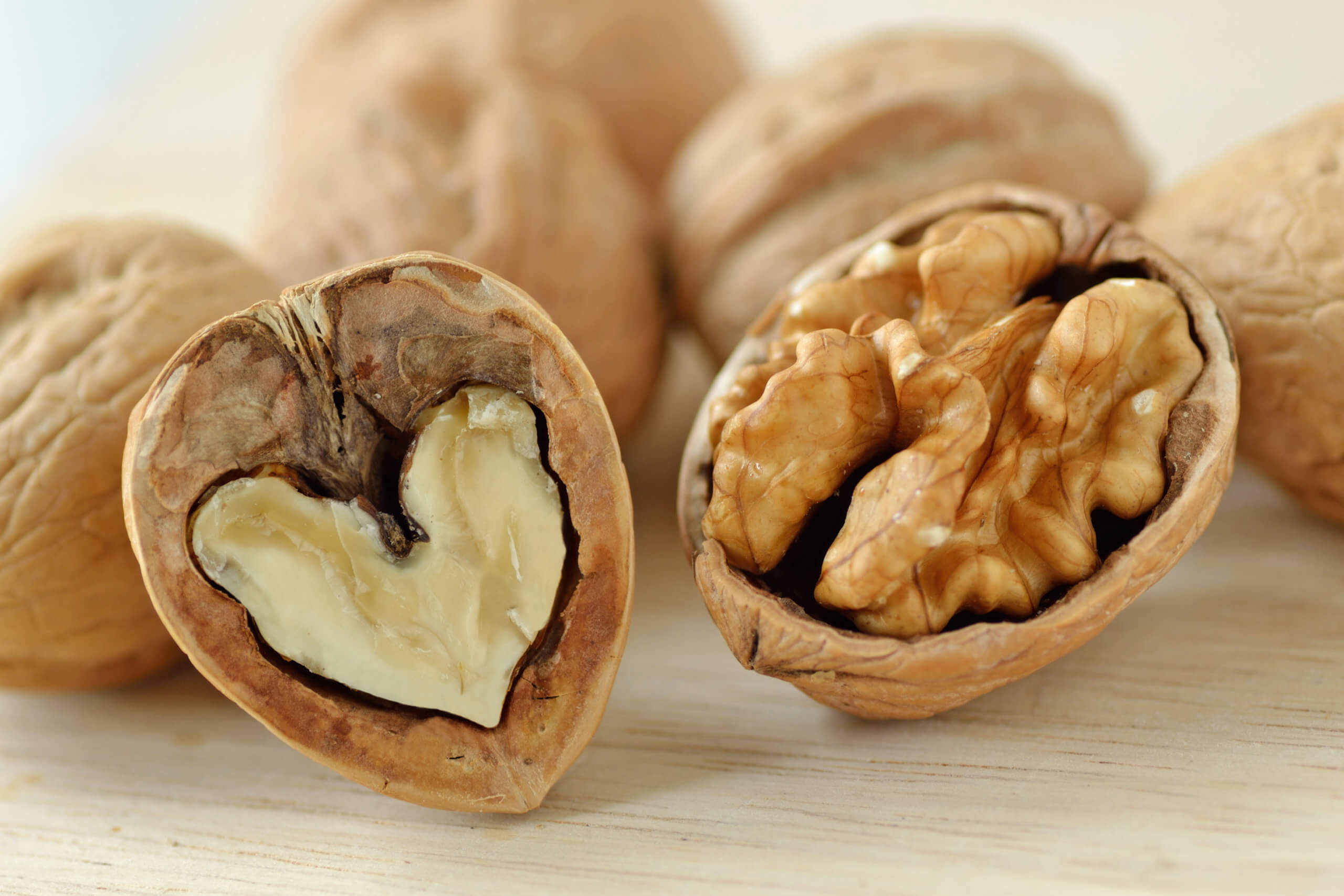 Healthy older adults who ate a handful of walnuts (about ½ cup) a day for two years modestly lowered their level of low-density lipoprotein or LDL cholesterol levels. Consuming walnuts daily also reduced the number of LDL particles, a predictor of cardiovascular disease risk.

Walnuts are a rich source of omega-3 fatty acids (alpha-linolenic acid), which have been shown to have a beneficial effect on cardiovascular health.

“Prior studies have shown that nuts in general, and walnuts in particular, are associated with lower rates of heart disease and stroke. One of the reasons is that they lower LDL-cholesterol levels, and now we have another reason: they improve the quality of LDL particles,” said study co-author Emilio Ros, M.D., Ph.D., director of the Lipid Clinic at the Endocrinology and Nutrition Service of the Hospital Clínic of Barcelona in Spain.

“LDL particles come in various sizes. Research has shown that small, dense LDL particles are more often associated with atherosclerosis, the plaque or fatty deposits that build up in the arteries. Our study goes beyond LDL cholesterol levels to get a complete picture of all of the lipoproteins and the impact of eating walnuts daily on their potential to improve cardiovascular risk.”

In a sub-study of the Walnuts and Healthy Aging study, a large, two-year randomized controlled trial examining whether walnuts contribute to healthy aging, researchers evaluated if regular walnut consumption, regardless of a person’s diet or where they live, has beneficial effects on lipoproteins.

This study was conducted from May 2012 to May 2016 and involved 708 participants between the ages of 63 and 79 (68% women) who were healthy, independent-living adults residing in Barcelona, Spain, and Loma Linda, California.

Participants were randomly divided into two groups: active intervention and control. Those allocated to the intervention group added about a half cup of walnuts to their usual daily diet, while participants in the control group abstained from eating any walnuts. After two years, participants’ cholesterol levels were tested, and the concentration and size of lipoproteins were analyzed by nuclear magnetic resonance spectroscopy. This advanced test enables physicians to more accurately identify lipoprotein features known to relate to the risk of cardiovascular disease.

The two-year study had a 90% retention rate (632 participants completed the study). Complete lipoprotein analyses were available in 628.

Among key findings of all study participants:

These changes in LDL particle concentration and composition are associated with a lower risk of cardiovascular disease.

“While this is not a tremendous decrease in LDL cholesterol, it’s important to note that at the start of the study all our participants were quite healthy, free of major non-communicable diseases. However, as expected in an elderly population, close to 50% of participants were being treated for both high blood pressure and hypercholesterolemia. Thanks in part to statin treatment in 32%, the average cholesterol levels of all the people in our study were normal,” Ros said. “For individuals with high blood cholesterol levels, the LDL cholesterol reduction after a nut-enriched diet may be much greater.”

“Eating a handful of walnuts every day is a simple way to promote cardiovascular health. Many people are worried about unwanted weight gain when they include nuts in their diet,” Ros said. “Our study found that the healthy fats in walnuts did not cause participants to gain weight.”

The major limitation of this investigation is that both participants and researchers knew who was and was not eating walnuts. However, the study did involve two very different populations with distinct diets. “The outcomes were similar in both groups, so we can safely apply the results of this study to other populations,” Ros said. More research is also needed to clarify the different LDL results in men and women.

According to the American Heart Association, walnuts are especially high in omega-3 fatty acids, the same heart-healthy fat found in oily fish. A serving size is a small handful or 1.5 ounces of whole nuts or 2 tablespoons of nut butter.