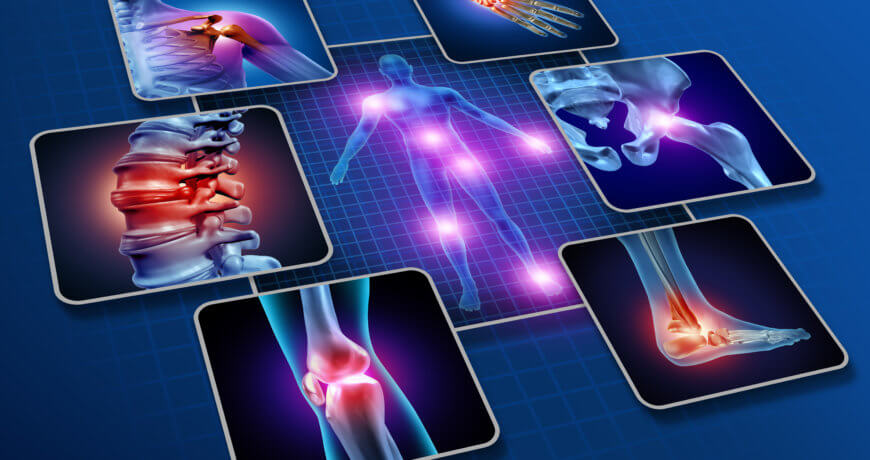 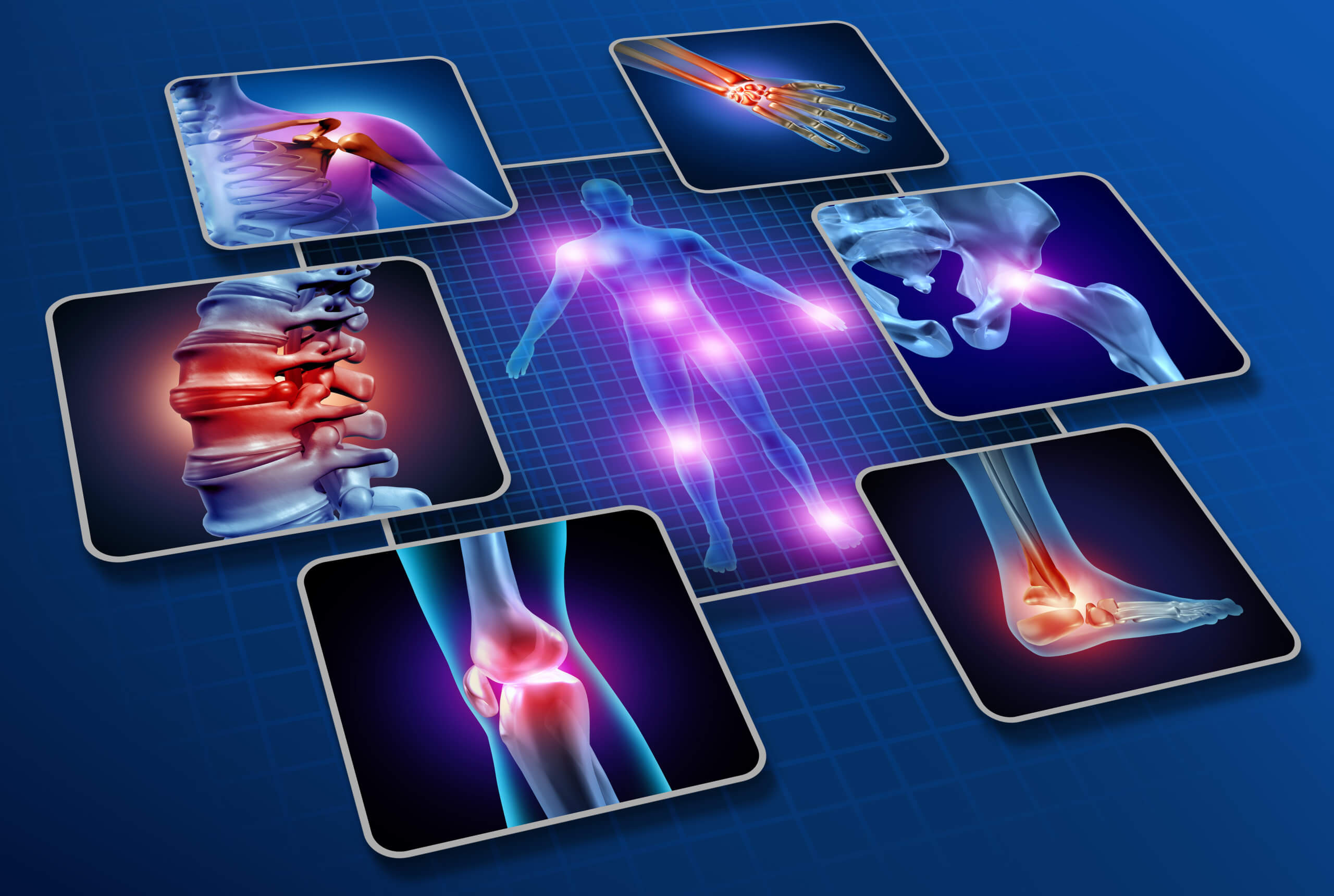 New research has shown that many of the symptoms in fibromyalgia syndrome (FMS) are caused by antibodies that increase the activity of pain-sensing nerves throughout the body.

The results from the Institute of Psychiatry, Psychology & Neuroscience (IoPPN) at King’s College London, show that fibromyalgia is a disease of the immune system, rather than the currently held view that it originates in the brain.

The study demonstrates that the increased pain sensitivity, muscle weakness, reduced movement, and reduced number of small nerve-fibers in the skin that are typical of FMS, are all a consequence of patient antibodies.

The researchers injected mice with antibodies from people living with FMS and observed that the mice rapidly developed an increased sensitivity to pressure and cold, as well as displaying reduced movement grip strength. In contrast, mice that were injected with antibodies from healthy people were unaffected, demonstrating that patient antibodies cause, or at least are a major contributor to the disease.

Furthermore, the mice injected with fibromyalgia antibodies recovered after a few weeks, when antibodies had been cleared from their system. This finding strongly suggests that therapies which reduce antibody levels in patients are likely to be effective treatments. Such therapies are already available and are used to treat other disorders that are caused by auto-antibodies.

Dr David Andersson, the study’s primary investigator said “The implications of this study are profound.”

“Establishing that fibromyalgia is an autoimmune disorder will transform how we view the condition and should pave the way for more effective treatments for the millions of people affected.”

“Our work has uncovered a whole new area of therapeutic options and should give real hope to fibromyalgia patients.

“Previous exploration of therapies has been hampered by our limited understanding of the illness. This should now change. FMS most commonly develops between the ages of 25 and 55, although children can also get it. Treatment for FMS is focused on gentle aerobic exercises, as well as drug and psychological therapies designed to manage pain, although these have proven ineffective in most patients and have left behind an enormous unmet clinical need.”

Current estimates suggest that at least 1 in 40 people are affected by FMS worldwide (80% of which are women) and is commonly characterized by widespread pain throughout the body, as well as fatigue (often referred to as ‘fibro fog’) and emotional distress.

Dr Andreas Goebel, the study’s principle clinical investigator from the University of Liverpool said, “When I initiated this study in the UK, I expected that some fibromyalgia cases may be autoimmune. But David’s team have discovered pain-causing antibodies in each recruited patient.”

“The results offer amazing hope that the invisible, devastating symptoms of fibromyalgia will become treatable.”

Professor Camilla Svensson, the study’s primary investigator from Karolinska Institute said, “Antibodies from people with FMS living in two different countries, the UK and Sweden, gave similar results, which adds enormous strength to our findings. The next step will be to identify what factors the symptom-inducing antibodies bind to. This will help us not only in terms of developing novel treatment strategies for FMS, but also of blood-based tests for diagnosis, which are missing today.

Dr Craig Bullock, Research Discovery and Innovations Lead at Versus Arthritis said “Fibromyalgia affects millions of people in the UK and can have a devastating impact on quality of life. It causes pain all over the body, fatigue, disturbed sleep and regular flare-ups where symptoms get even worse.”

“Fibromyalgia is a particularly difficult condition to diagnose and manage because its causes are unknown. This research shows that antibodies found in human blood can cause fibromyalgia-like symptoms in mice, suggesting that these antibodies play a crucial role in the condition.”

“Further research is needed but this offers hope to the millions of people with fibromyalgia that an effective treatment could be found in the relatively near future.”