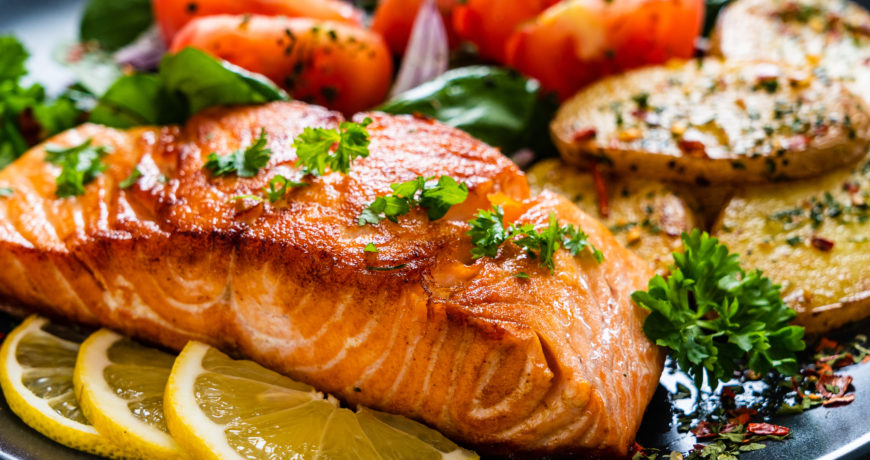 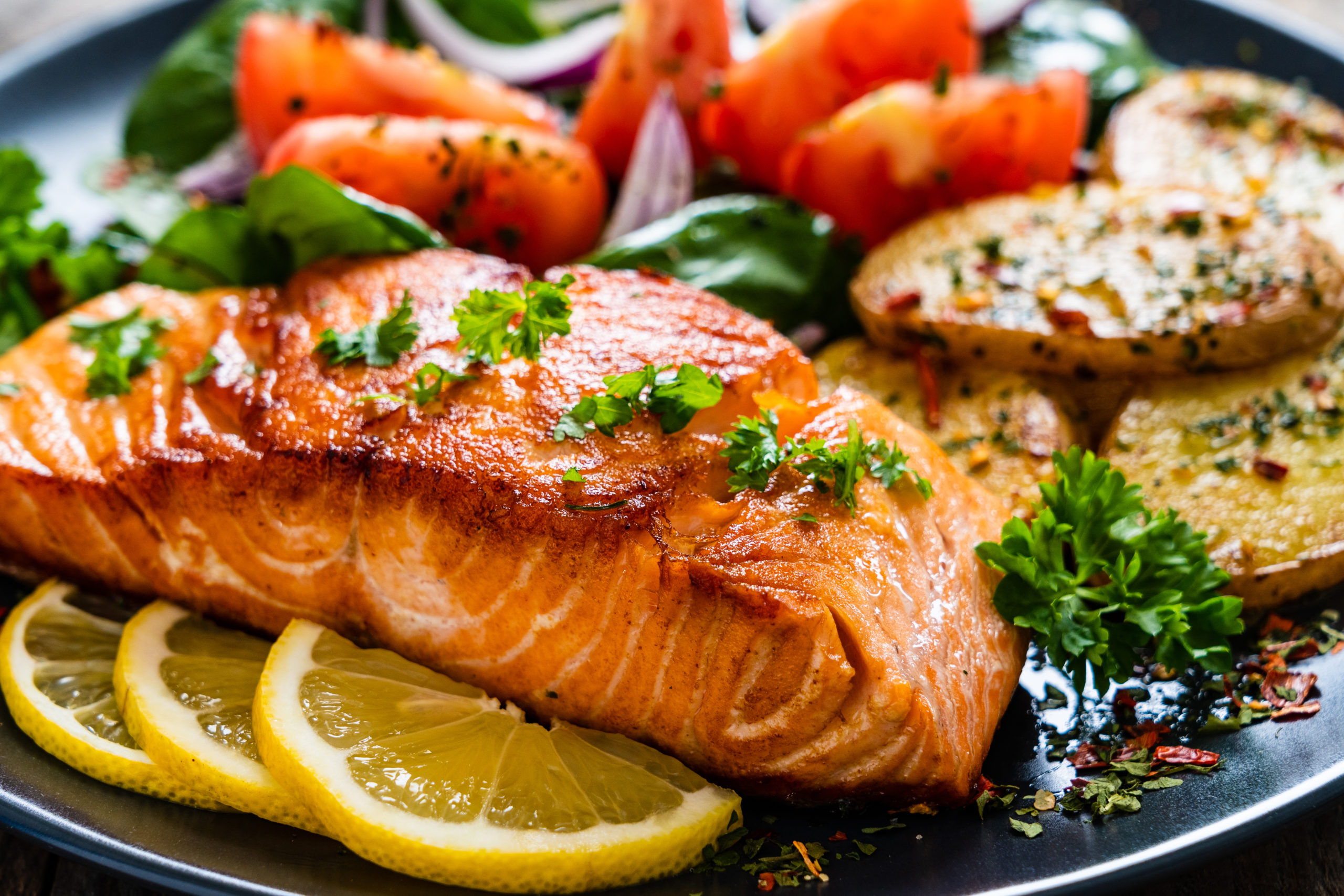 An analysis of several large studies involving participants from more than 60 countries has shown that eating oily fish regularly can help prevent cardiovascular disease (CVD) in high-risk individuals, such as those who already have heart disease or stroke. The study was published in JAMA Internal Medicine on March 8.

The critical ingredient is omega-3 fatty acids, which researchers found was associated with a lower risk of major CVD events such as heart attacks and strokes by about a sixth in high-risk people who ate two servings of fish rich in omega-3 each week.

“There is a significant protective benefit of fish consumption in people with cardiovascular disease,” states lead co-author and principal investigator Andrew Mente of McMaster University.

No benefit was observed with consumption of fish in those without heart disease or stroke.

“This study has important implications for guidelines on fish intake globally. It indicates that increasing fish consumption and particularly oily fish in vascular patients may produce a modest cardiovascular benefit.”

Mente said people at low risk for cardiovascular disease can still enjoy modest protection from CVD by eating fish rich in omega-3, but the health benefits were less pronounced than those high-risk individuals.

The findings were based on data from nearly 192,000 people in four studies, including about 52,000 with CVD, and is the only study conducted on all five continents. Previous studies focused mainly on North America, Europe, China and Japan, with little information from other regions.

“This is by far the most diverse study of fish intake and health outcomes in the world and the only one with sufficient numbers with representation from high, middle and low income countries from all inhabited continents of the world,” said study co-lead Dr. Salim Yusuf, professor of medicine at the Michael G. DeGroote School of Medicine and executive director of the PHRI.