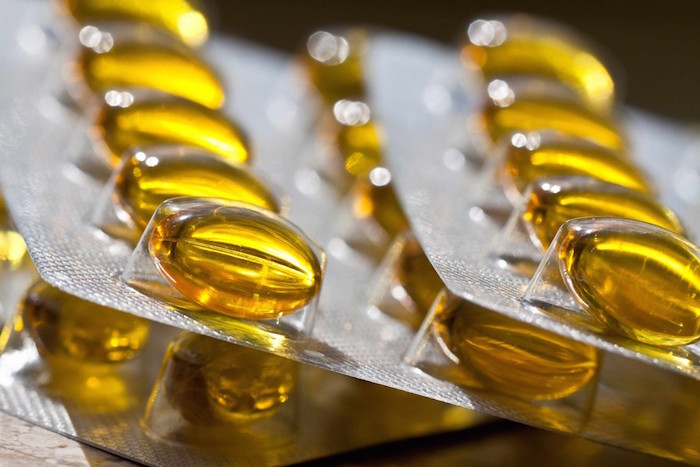 Over the last decade, numerous studies have shown that many Americans have low vitamin D levels and as a result, vitamin D supplement use has climbed in recent years. Vitamin D has been shown to boost bone health and it may play a role in preventing diabetes, cancer, cardiovascular disease and other illnesses. In light of the increased use of vitamin D supplements, Mayo Clinic researchers set out to learn more about the health of those with high vitamin D levels. They found that toxic levels are actually rare. Their study appears in the May issue of Mayo Clinic Proceedings.

A vitamin D level greater than 50 nanograms per milliliter is considered high.

Vitamin D levels are determined by a blood test called a serum 25-hydroxyvitamin D blood test. A normal level is 20-50 ng/mL, and deficiency is considered anything less than 20 ng/mL, according the Institute of Medicine (IOM).

The researchers analyzed data collected between 2002 and 2011 from patients in the Rochester Epidemiology Project, a National Institutes of Health-funded medical records pool that makes Olmsted County, Minn., the home of Mayo Clinic, one of the few places worldwide where scientists can study virtually an entire geographic population to identify health trends.

Of 20,308 measurements, 8 percent of the people who had their vitamin D measured had levels greater than 50 ng/mL, and less than 1 percent had levels over 100 ng/mL.

“We found that even in those with high levels of vitamin D over 50 ng/mL, there was not an increased risk of hypercalcemia, or elevated serum calcium, with increasing levels of vitamin D,” says study co-author Thomas D. Thacher, M.D., a family medicine expert at Mayo Clinic.

Hypercalcemia, or high blood calcium, can occur when there are very high levels of vitamin D in the blood. Too much calcium in the blood can cause weakness, lead to kidney stones, and interfere with the heart and brain, and even be life threatening.

The Mayo researchers also found that women over age 65 were at the highest risk of having vitamin D levels above 50 ng/mL. The result was not surprising because that’s a group that often takes vitamin D supplements, Dr. Thacher says.

Another notable outcome: The occurrence of high vitamin D levels over 50 ng/mL increased during the 10-year period of the study, from nine per 100,000 people at the start of the study up to 233 per 100,000 by the end.

“We were surprised by that degree of dramatic increase in vitamin D levels,” Dr. Thacher says.

Only one case over the 10-year study period was identified as true acute vitamin D toxicity; the person’s vitamin D level was 364 ng/mL. The individual had been taking 50,000 international units (IU) of vitamin D supplements every day for more than three months, as well as calcium supplements. The IOM-recommended upper limit of vitamin D supplementation for people with low or deficient levels is 4,000 IU a day.

It’s important for doctors to ask their patients about the doses of vitamin D supplements that they are using, Dr. Thacher says, because even capsules containing as much as 50,000 IU of vitamin D are available without prescription. If taken on a daily basis, that amount could lead to toxicity.

Some natural sources of vitamin D include oily fish such as mackerel and salmon, fortified milk, and sunlight.

“Our bodies will naturally produce vitamin D when our skin is exposed to sunlight, however, we don’t recommend excessive exposure to sun due to the risk of skin cancer,” Dr. Thacher added.

In an accompanying editorial in Mayo Clinic Proceedings, Dr. Michael F. Hollick, Ph.D., M.D., describes vitamin D’s dramatic medical history, the need for judicious dosing, but the importance of vitamin D supplementation in those with low or deficient levels.

“The evidence is clear that vitamin D toxicity is one of the rarest medical conditions and is typically due to intentional or inadvertent intake of extremely high doses,” writes Hollick, a professor of medicine, physiology and biophysics at Boston University School of Medicine.