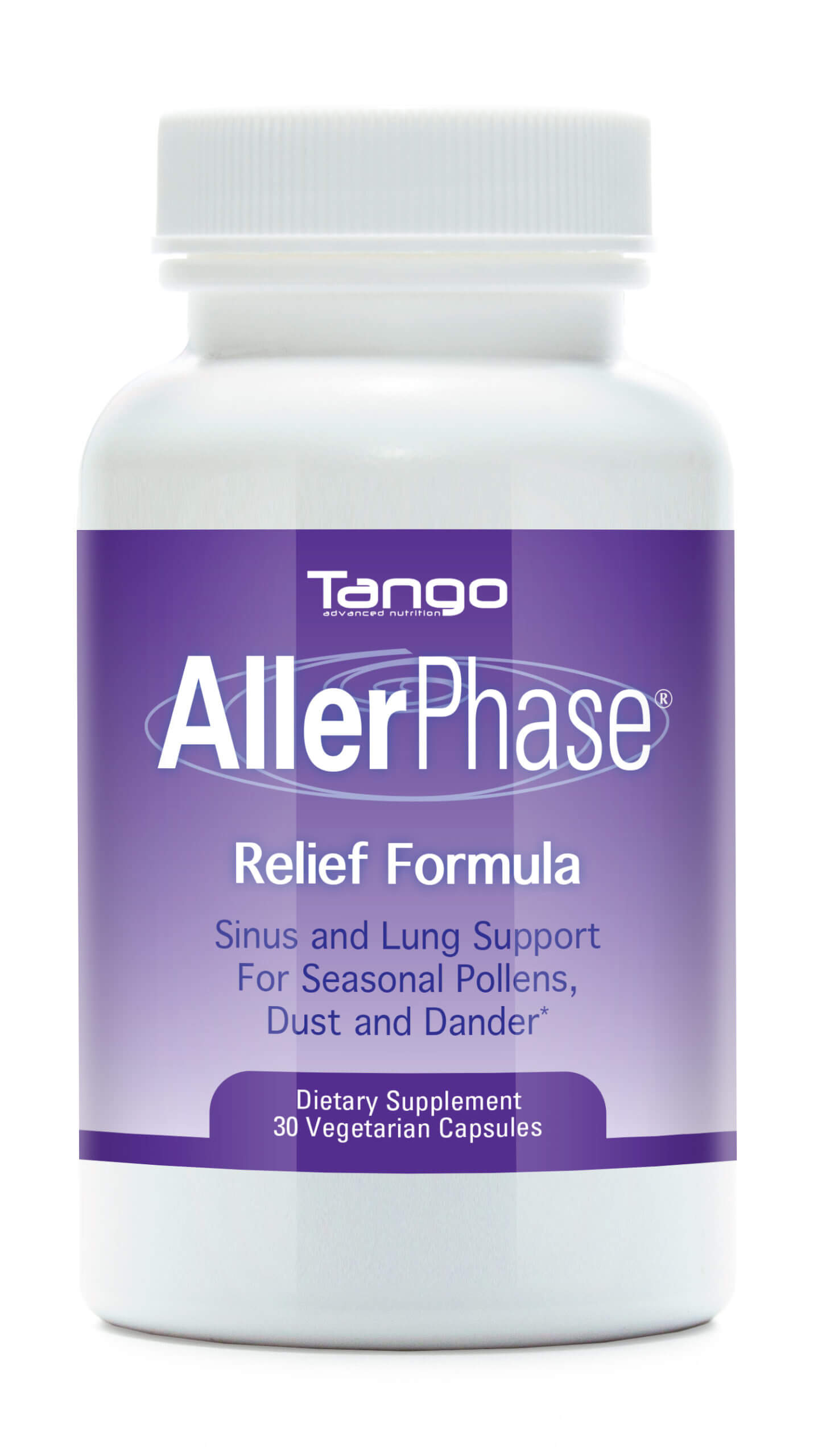 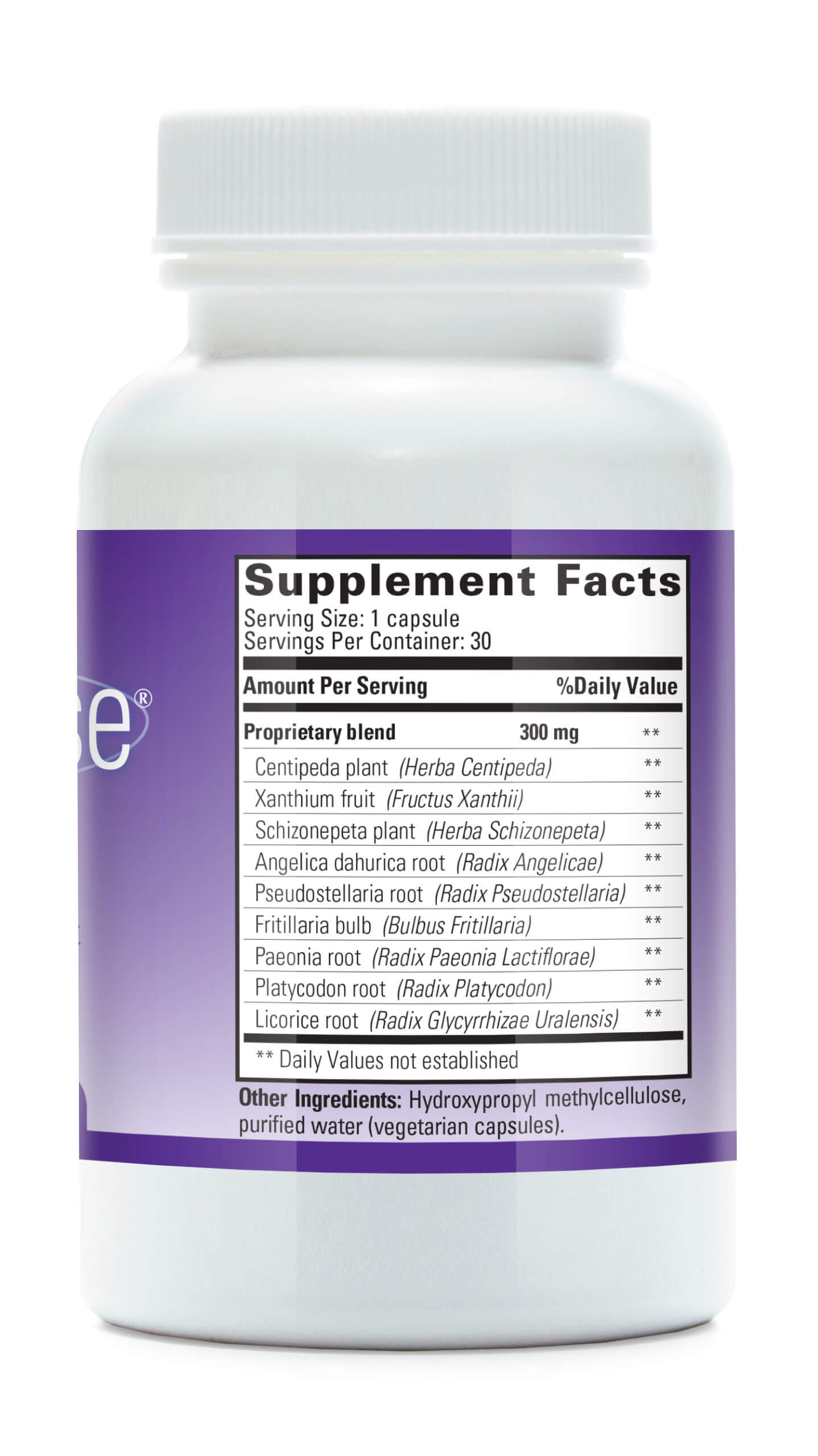 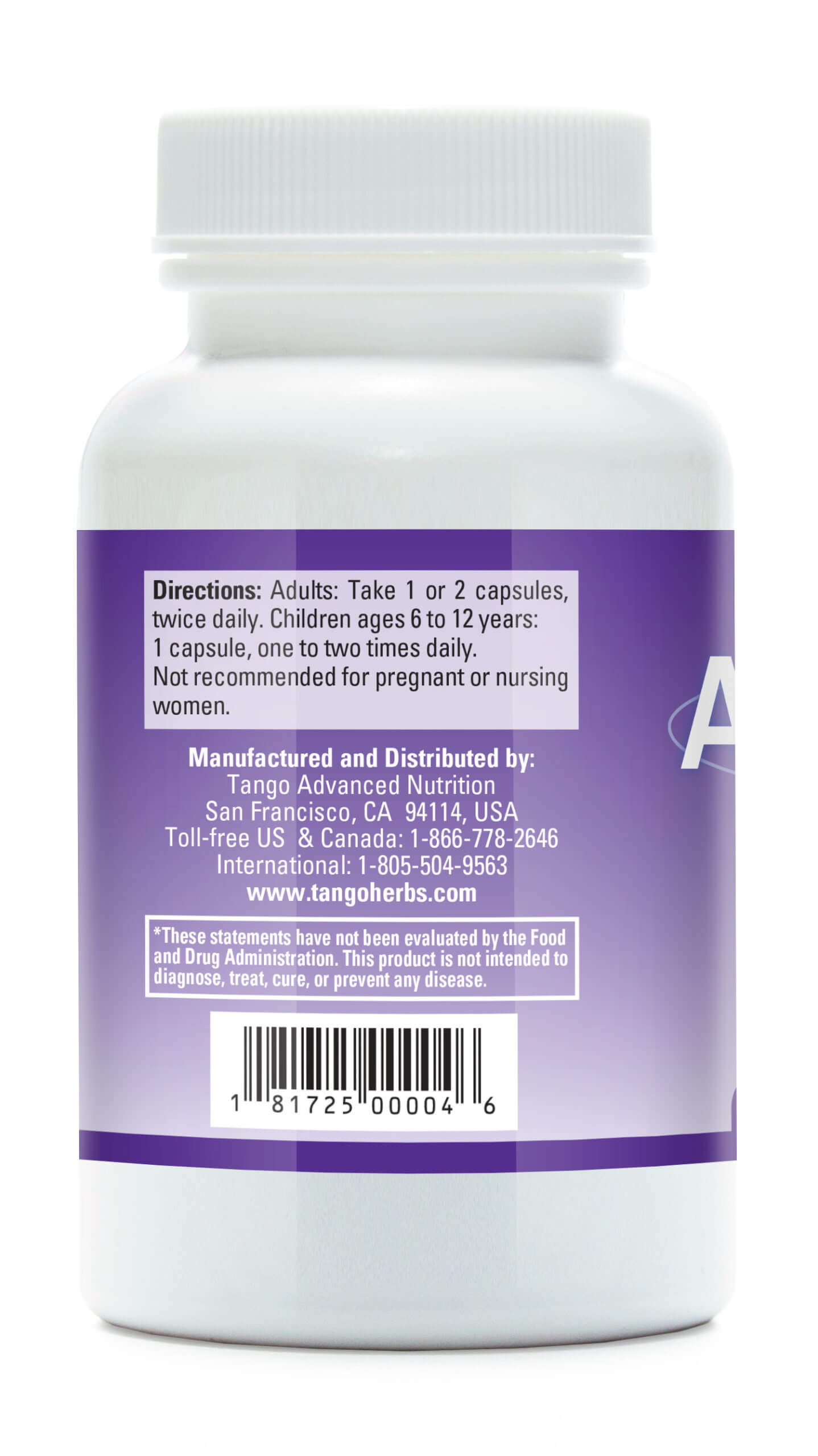 AllerPhase is perfect for individuals sensitive to seasonal and perennial pollens, house dust, molds and pet dander. Our proprietary, all-natural herbal formula works to support the overall health of the respiratory system, especially during seasonal outbreaks that affect the nose, sinuses, eyes and lungs. AllerPhase also supports a healthy immune response to aid in regulating against future reactions.*