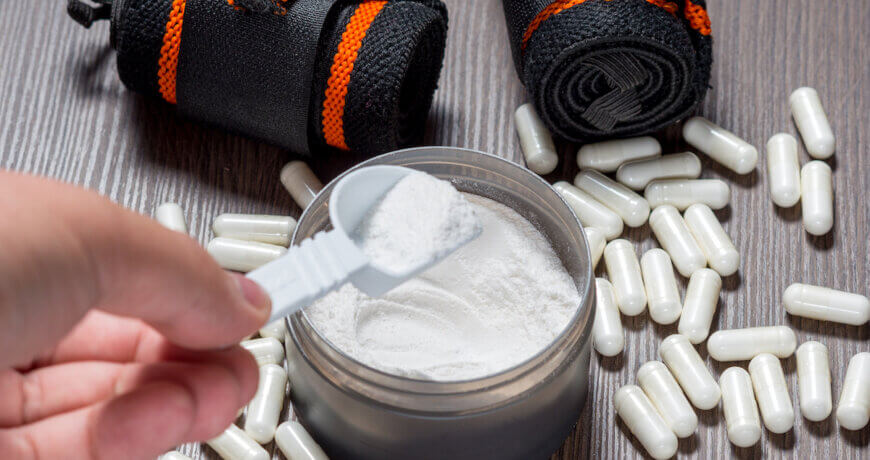 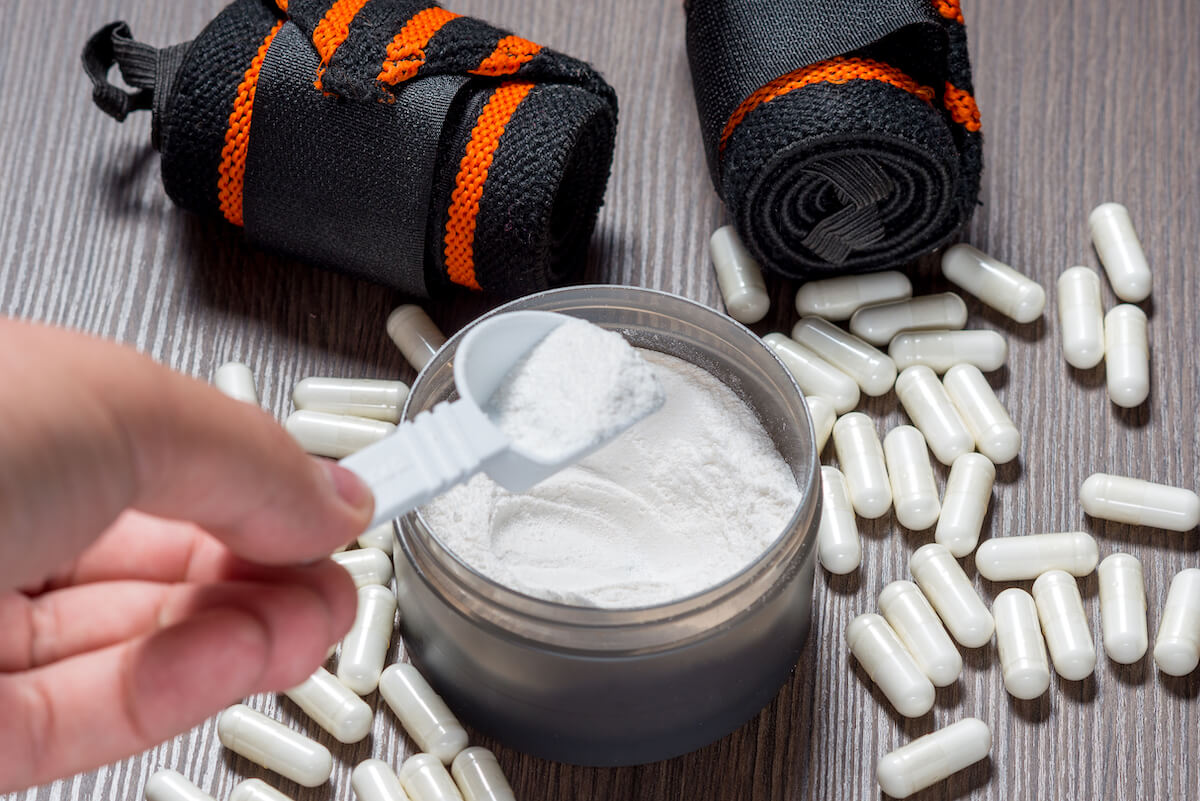 When our cells process the oxygen we breathe and the food we eat every day in order to survive, they generate potentially toxic by-products known as “free radicals.” Some of these molecules perform functions essential to the organism, but if there are too many of them the cells’ internal structures can be damaged, preventing the cells from functioning properly and potentially leading to chronic disease. This process is called oxidative stress.

Our bodies contain a veritable arsenal of antioxidant enzymes that help maintain an appropriate reactive oxygen species balance, but these control mechanisms become less efficient as we get older.

According to an article published in the journal Nutrition, supplementing one’s diet with the amino acid taurine could be a viable nutritional strategy to combat the problem.

The study described in the article was conducted at the University of São Paulo (USP) in Brazil and involved 24 women volunteers aged between 55 and 70. They were randomly divided into two groups. One group took three 500 mg capsules of taurine per day for 16 weeks (1.5 g per day). The other took capsules containing only corn starch (placebo). Neither the participants nor the researchers knew which group each volunteer belonged to.

Markers of oxidative stress were analyzed in blood samples collected before and at the end of the intervention. One of the most interesting results was an increase of almost 20% in levels of the antioxidant enzyme superoxide dismutase (SOD) in the group that received taurine, compared with a decrease of 3.5% in the control group.

As the authors explain, SOD protects cells against harmful reactions of the superoxide radical.

“Preventing the buildup of free radicals that naturally occurs with aging probably prevents cardiovascular disease, diabetes and high blood pressure, among other chronic conditions,” said Ellen de Freitas, a professor at the Ribeirão Preto School of Physical Education and Sports (EEFERP-USP) and co-principal investigator for a project supported by FAPESP.

According to Freitas, very few studies of the effects of taurine in the context of aging can be found in the scientific literature. “This study was a first step, aimed at investigating the ideal dose and possible side effects, none of which was observed in any of the participants,” she said.

Taurine is a nutrient found in certain foods, such as fish, shellfish, chicken, turkey and beef. It is also naturally produced in some tissues of the human body, especially the liver, and is important to the functioning of the central nervous system, immunity, eyesight and fertility.

The group led by Freitas has studied taurine’s antioxidant and anti-inflammatory effects for ten years or more, initially in high-performance athletes and later in obese individuals, with daily doses ranging from 3 g to 6 g.

“The results showed that oxidative stress in these individuals could be controlled when their diet was supplemented with this amino acid. We then decided to test the strategy in the context of aging. This was very novel, so we began with a very low safety dose,” Freitas said.

The original idea was to investigate the effect of taurine supplementation combined with exercise training, and both interventions separately. Physical activity is considered one of the main ways of modulating levels of oxidizing substances and antioxidants in the organism, and the right amount is believed to boost the benefits of taurine. However, with the advent of the pandemic and the fact that the volunteers belonged to a high-risk group for COVID-19 complications, the researchers decided to continue only with the nutritional part of the study, which could be monitored remotely.

Two other markers of oxidative stress were analyzed besides SOD: the antioxidant enzyme glutathione reductase (GR), which decreased significantly in both groups, and malondialdehyde (MDA), which increased 23% in the control group and decreased 4% in the taurine supplementation group.

“These results were modest, but we believe a higher dose of taurine could produce stronger evidence for its benefits,” Freitas said.

For Gabriela Abud, first author of the article and currently a PhD candidate at the Ribeirão Preto Medical School (FMRP-USP), changes in the volunteers’ diet in the early months of the pandemic owing to lockdown may have affected the results of the biochemical analysis.

“In addition to markers of oxidative stress, we analyzed levels of minerals such as selenium, zinc, magnesium and calcium, which are important to the functioning of these enzymes,” Abud explained. “Selenium, for example, is a co-factor for glutathione peroxidase [which indirectly helps eliminate hydrogen peroxide from the organism] and was reduced in both groups.”

For Freitas, taurine supplementation is only the “cherry on the cake” and cannot work miracles on its own. “A healthy lifestyle with a balanced diet and regular exercise is fundamental for the anti-aging effect to occur,” she said.

In the next study, the group plan to include obese women aged 60-75 with sarcopenia, a gradual loss of muscle mass that can be exacerbated by chronic inflammation. “These people face an acute risk of developing complications. We’ll offer physical training associated with taurine supplementation at 3 g per day and observe the possible alterations due to these interventions,” Freitas said.