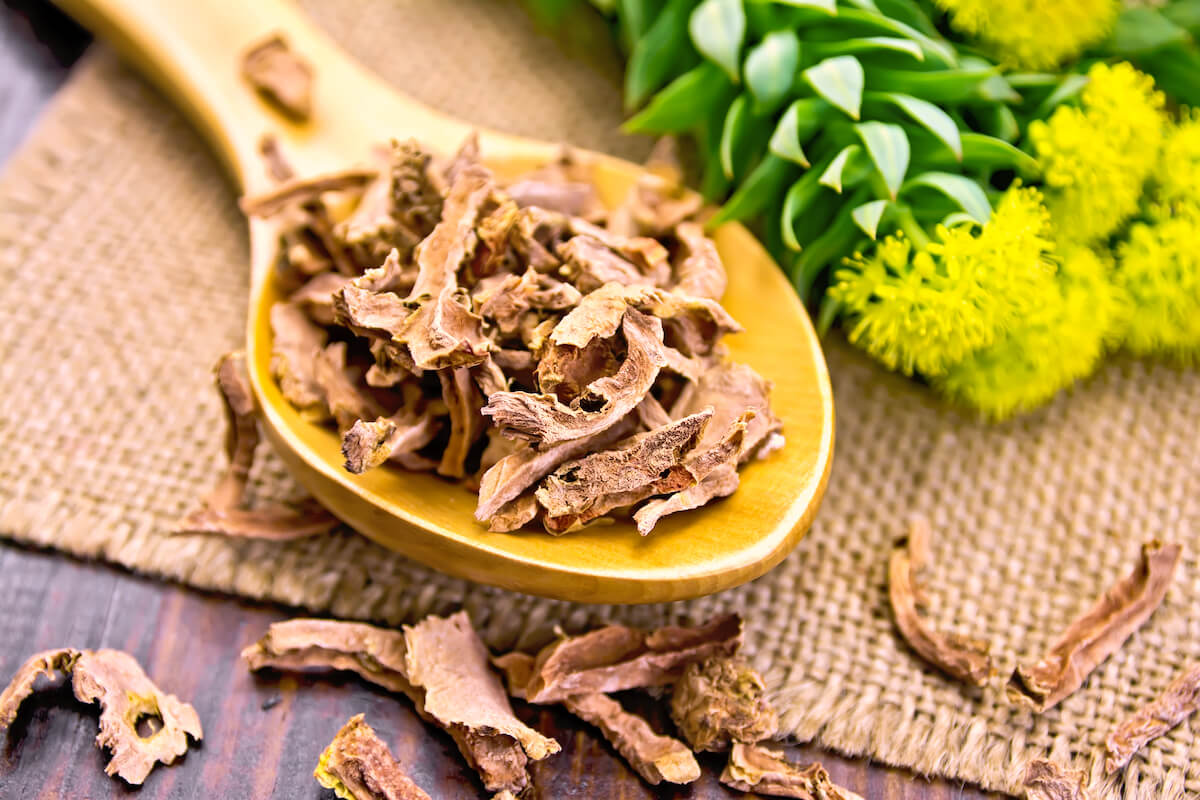 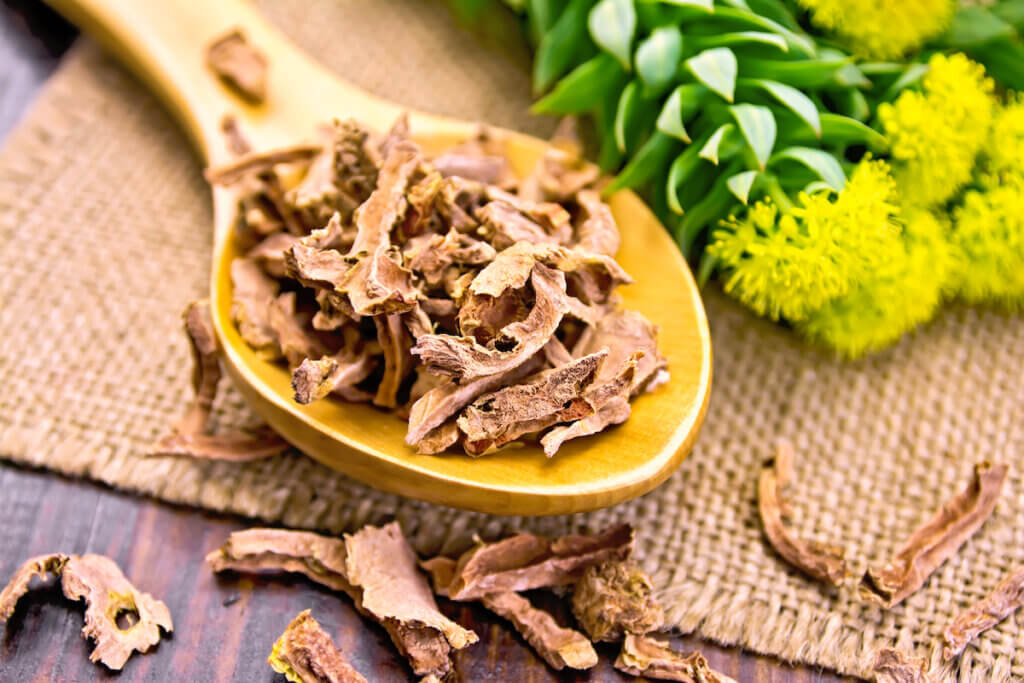 A team of researchers led by the University of California, Irvine has discovered that treatment with an extract from the roots of the Rhodiola rosea plant might be effective for helping manage type 2 diabetes, showing promise as a safe and effective non-pharmaceutical alternative.

The study, recently published online in Scientific Reports, found that in a mouse model of human type 2 diabetes,

“The prevalence of type 2 diabetes and the associated health costs have risen steadily in recent decades. Humans have used plants and natural products for thousands of years to treat diseases, and our study shows Rhodiola rosea is a good candidate for further investigation,” said corresponding author Dr. Mahtab Jafari, UCI professor of pharmaceutical sciences.

“Current treatment recommendations include lifestyle changes as well as oral and intravenous medications. However, these drugs have significant limitations or side effects, increasing the need for new therapeutic interventions.”

The team utilized a genetically engineered mouse model that develops obesity, insulin resistance and high blood sugar, similar to advanced human type 2 diabetes, to test whether Rhodiola rosea could improve glucose homeostasis. In the study, cohorts of age-matched male and female mice were randomly assigned to one of two groups: control, which received water, or experimental, which were administered Rhodiola rosea extract.

“Our findings suggest that Rhodiola rosea might be beneficial for treating type 2 diabetes, acting through changes in the microbiome that result in increased gut barrier integrity and decreased translocation of inflammatory molecules into the blood circulation,” Jafari said.

“Gut barrier integrity influences body weight and insulin response, and this botanical product may improve the responses of liver and muscle tissues to insulin produced by the pancreas.”

The team’s next steps are to perform a larger follow-up study in a different mouse model of obesity-induced diabetes to confirm these findings and to investigate the molecular mechanisms involved. Ultimately, Jafari hopes to conduct Rhodiola rosea clinical trials in patients with type 2 diabetes.

“Our research presents a solid case for the importance of conducting high-quality pre-clinical studies based on sound methodologies to evaluate the efficacy of standardized plant extracts. We have set the stage for human clinical studies, with the ultimate goal of improving health outcomes for type 2 diabetes patients,” Jafari said.