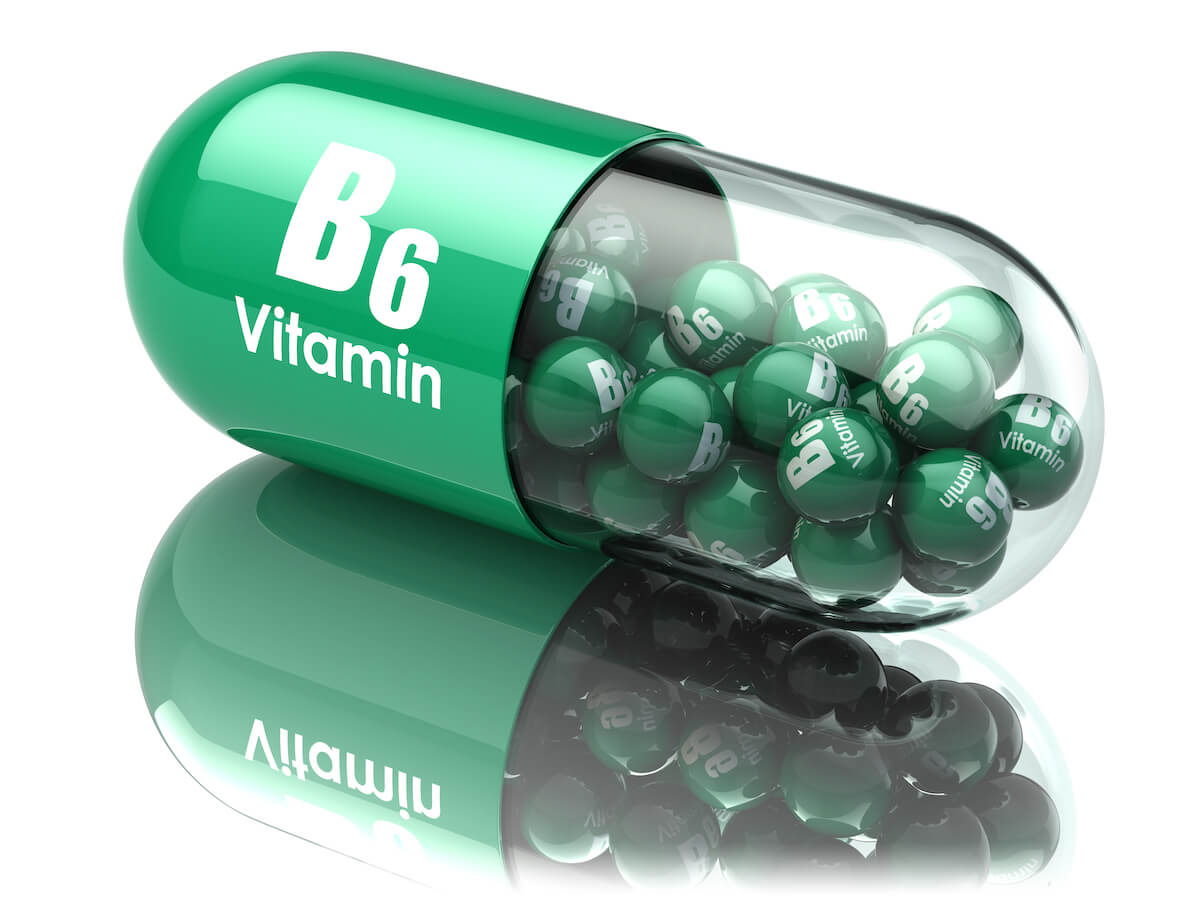 Taking high-dose Vitamin B6 (pyridoxine) tablets has been shown to reduce feelings of anxiety and depression according to new research published in the journal Human Psychopharmacology.

Scientists at the University of Reading measured the impact of high doses of Vitamin B6 on young adults and found that they reported feeling less anxious and depressed after taking the supplements every day for a month.

The study provides valuable evidence to support the use of supplements thought to modify levels of activity in the brain for preventing or treating mood disorders.

Dr David Field, lead author from the School of Psychology and Clinical Language Sciences at the University of Reading, said: “The functioning of the brain relies on a delicate balance between the excitatory neurons that carry information around and inhibitory ones, which prevent runaway activity.

“Recent theories have connected mood disorders and some other neuropsychiatric conditions with a disturbance of this balance, often in the direction of raised levels of brain activity.

“Vitamin B6 helps the body produce a specific chemical messenger that inhibits impulses in the brain, and our study links this calming effect with reduced anxiety among the participants.”

While previous studies have produced evidence that multivitamins or marmite can reduce stress levels, few studies have been carried out into which particular vitamins contained within them drive this effect.

The new study focused on the potential role of Vitamins B6, which is known to increase the body’s production of GABA (Gamma-Aminobutyric Acid), a chemical that blocks impulses between nerve cells in the brain.

The study showed that Vitamin B12 had little effect compared to placebo over the trial period, but Vitamin B6 made a statistically reliable difference.

Raised levels of GABA among participants who had taken Vitamin B6 supplements were confirmed by visual tests carried out at the end of the trial, supporting the hypothesis that B6 was responsible for the reduction in anxiety. Subtle but harmless changes in visual performance were detected, consistent with controlled levels of brain activity.

Dr Field said: “Many foods, including tuna, chickpeas and many fruits and vegetables, contain Vitamin B6. However, the high doses used in this trial suggest that supplements would be necessary to have a positive effect on mood.

“It is important to acknowledge that this research is at an early stage and the effect of Vitamin B6 on anxiety in our study was quite small compared to what you would expect from medication. However, nutrition-based interventions produce far fewer unpleasant side effects than drugs, and so in the future people might prefer them as an intervention.

“To make this a realistic choice, further research is needed to identify other nutrition-based interventions that benefit mental wellbeing, allowing different dietary interventions to be combined in future to provide greater results.

“One potential option would be to combine Vitamin B6 supplements with talking therapies such as Cognitive Behavioral Therapy to boost their effect.”