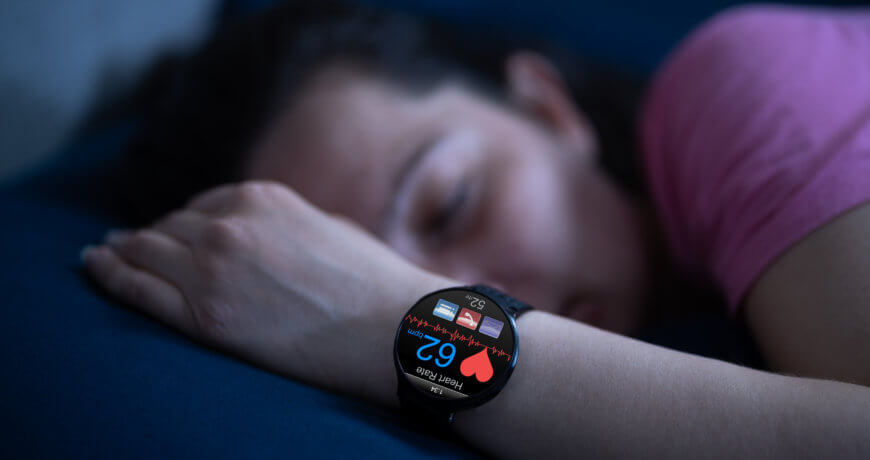 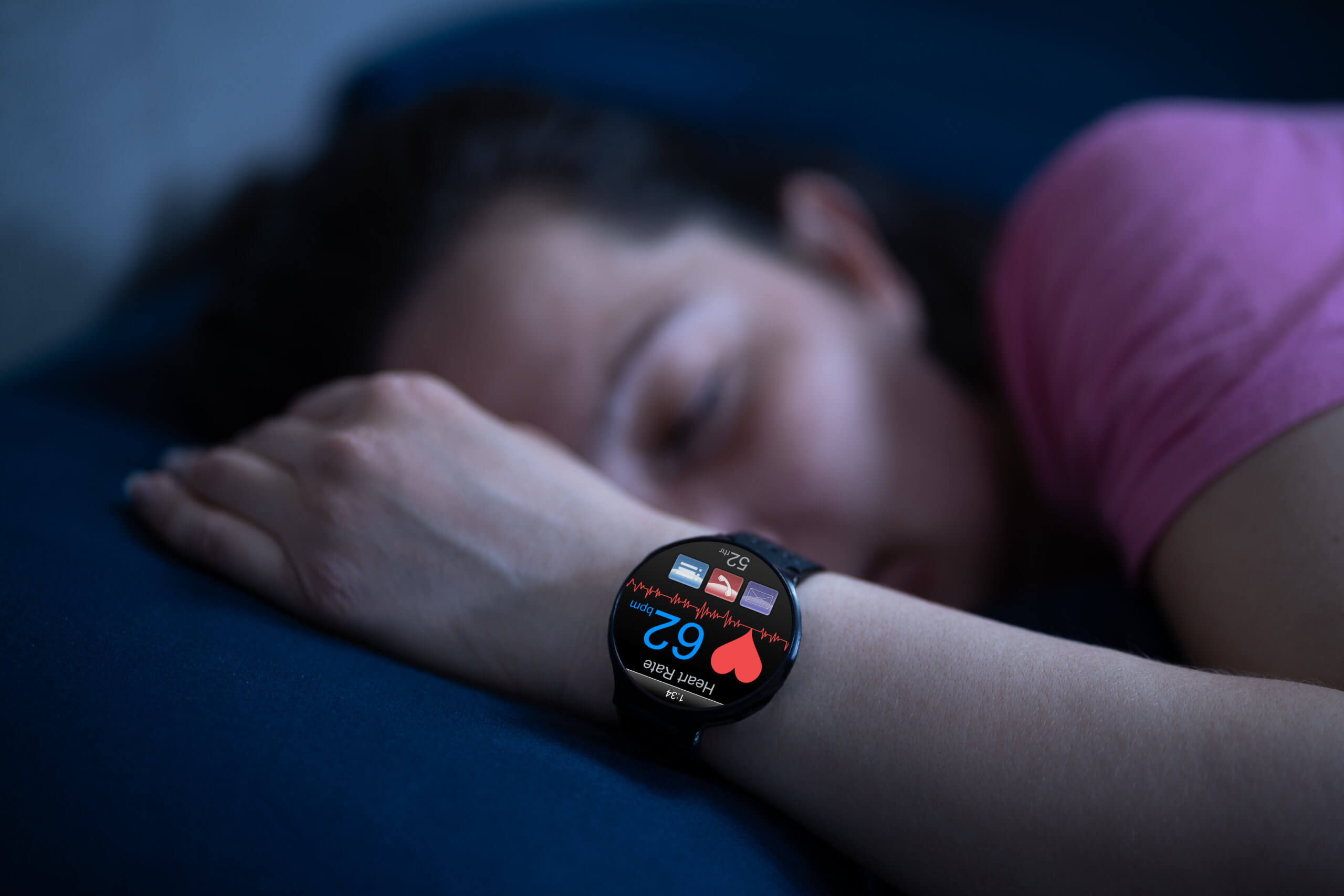 Individual aspects of sleep disruption can be harmful to heart health, but if you combine them, the risk of developing heart disease increases significantly, according to a new study in the journal Scientific Reports.

Researchers from the University of South Florida reviewed sleep data collected from 6,820 U.S. adults, with an average age 53 years, who self-reported on a range of sleep characteristics, including regularity, satisfaction, alertness during waking hours, timing of sleep, sleep efficiency and sleep duration. Among the group, 633 participants also wore a research monitor (actigraph) around their wrist that captured sleep activity.

Researchers then cross referenced the collected data to identify sleepers who were later diagnosed with heart disease by their physicians.

They found that each additional increase in self-reported sleep health problems was associated with a 54 percent increased risk of heart disease.

And the estimated risk of heart disease associated with an increase in sleep health problems was much higher for those who provided sleep data by both self-report and the research device.

They had a 141 percent increase – a figure that could be perceived to be more accurate.

“These findings show the importance of assessing ‘co-existing sleep health problems’ within an individual to capture the risk of heart disease. This is one of the first studies showing that, among well-functioning adults in midlife, having more sleep health problems may increase the risk of heart disease,” said lead author Soomi Lee, assistant professor of aging studies and director of the STEALTH lab at USF.

“The higher estimated risk in those who provided both self-report and actigraphy sleep data suggests that measuring sleep health accurately and comprehensively is important to increase the prediction of heart disease.”

The research team asked participants about their health, including if their physician confirmed a heart condition such as arrhythmia, heart murmur or an enlarged heart. High blood pressure was not considered a diagnosis as it’s labeled a risk factor for heart disease rather than a heart disease condition. They also controlled for family history of heart disease and sociodemographic factors, such as race, sex, smoking, depression and physical activity.

Researchers found that while women reported having more sleep health problems, men were more likely to suffer heart disease – yet gender did not impact the overall correlation between the two factors.

Lee says while sleep health is important for all ages, the team focused on middle adulthood as it spans for a longer period of time and consists of diverse and more stressful life experiences due to work and family roles. This is also when precursors for heart disease and age-related sleep issues begin to arise.

Since sleep health can be modified, researchers say these findings can contribute to future prevention strategies to mitigate the risk of heart disease, which is the leading cause of death in the U.S.