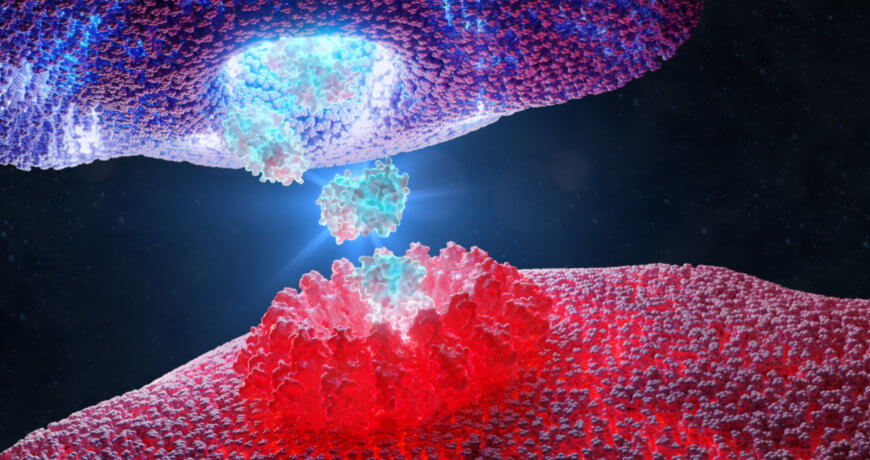 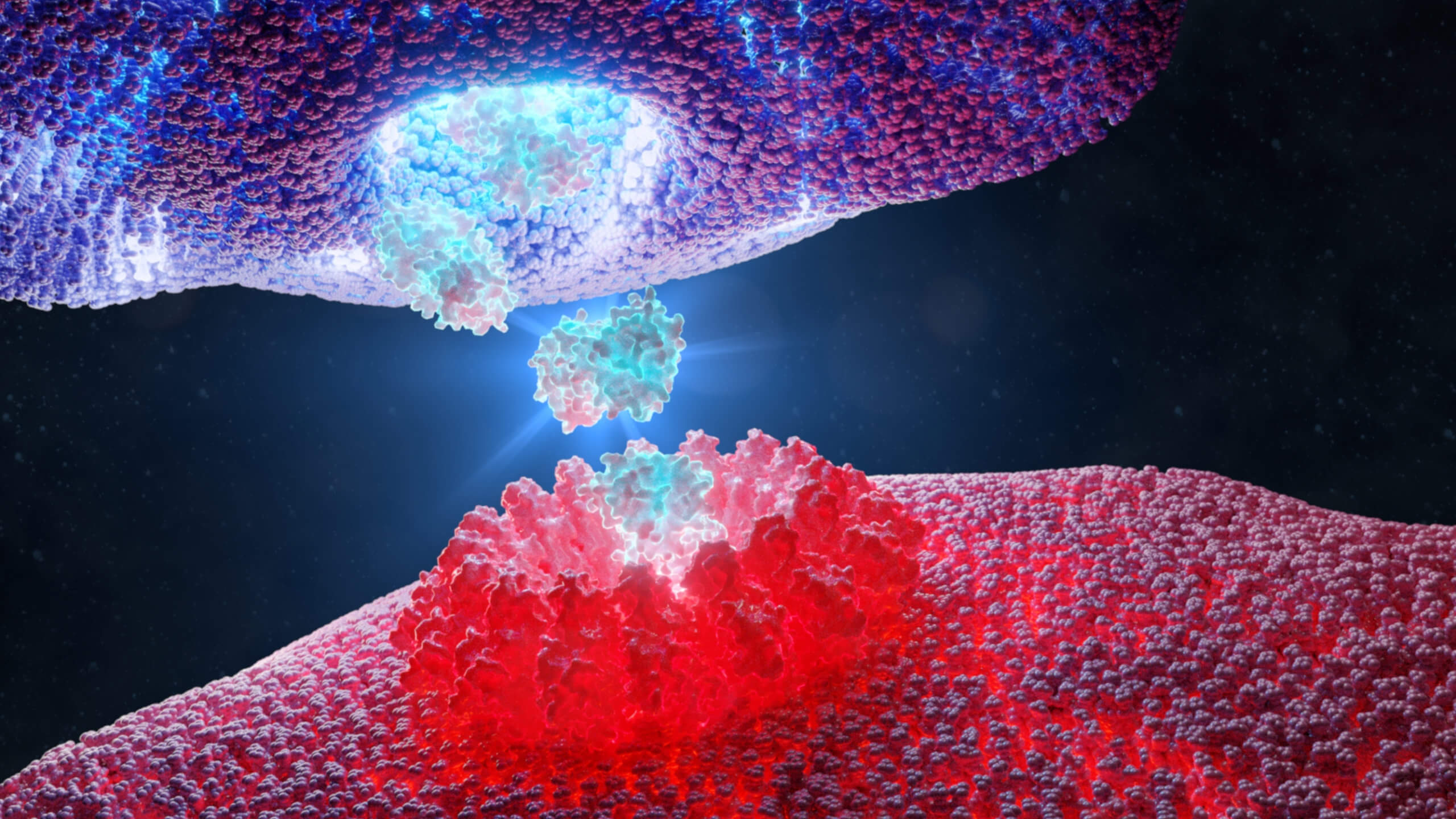 The level of magnesium in the blood is an important factor in the immune system’s ability to tackle pathogens and cancer cells. Writing in the journal Cell, researchers from the University of Basel and University Hospital Basel have reported that T cells need a sufficient quantity of magnesium in order to operate efficiently. Their findings may have important implications for cancer patients.

Magnesium deficiency is associated with a variety of diseases, such as infections and cancer.

Previous studies have shown that cancerous growths spread faster in the bodies of mice when the animals received a low-magnesium diet – and that their defense against flu viruses was also impaired. However, there has so far been little research into how exactly this mineral affects the immune system.

Now, researchers have discovered that T cells can eliminate abnormal or infected cells efficiently only in a magnesium-rich environment.

LFA-1 acts as a docking site, which plays a key role in the activation of T cells. “However, in the inactive state this docking site is in a bent conformation and thus cannot efficiently bind to infected or abnormal cells,” Christoph Hess explains. “This is where magnesium comes into play. If magnesium is present in sufficient quantities in the vicinity of the T cells, it binds to LFA-1 and ensures that it remains in an extended – and therefore active – position.”

The fact that magnesium is essential for the functioning of T cells may be a highly significant finding for modern cancer immunotherapies. These therapies aim to mobilize the immune system – in particular cytotoxic T cells – to fight cancer cells.

In experimental models, the researchers were able to show that the immune response of T cells against cancer cells was strengthened by an increase in the local magnesium concentration in tumors.

“In order to verify this observation clinically, we’re now looking for ways to increase the concentration of magnesium in tumors in a targeted manner,” Christoph Hess says. The promising nature of these strategies is demonstrated by further analyses performed by the research team working with Christoph Hess and his Postdoc, Dr. Jonas Lötscher, lead author of the study.

Using data from previously completed studies of cancer patients, the researchers were able to show that immunotherapies were less effective in patients with insufficient levels of magnesium in their blood.

Whether a regular intake of magnesium impacts the risk for developing cancer is a question that cannot be answered based on the existing data, says Lötscher. “As a next step, we’re planning prospective studies to test the clinical effect of magnesium as a catalyst for the immune system.”