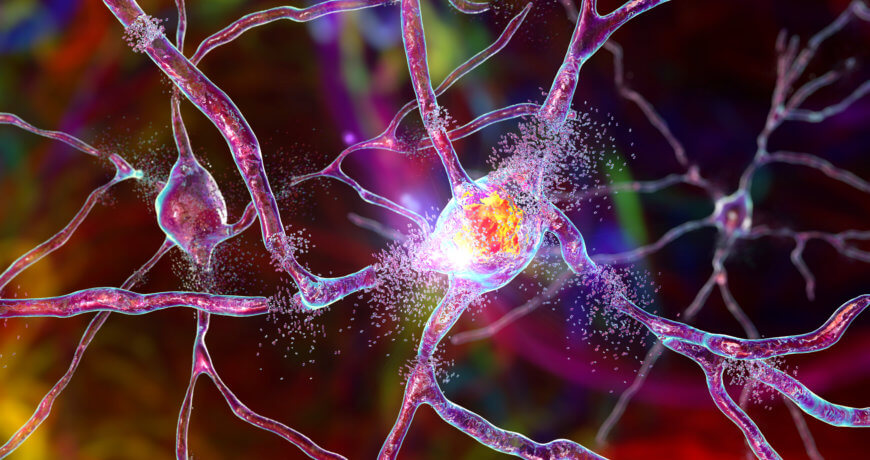 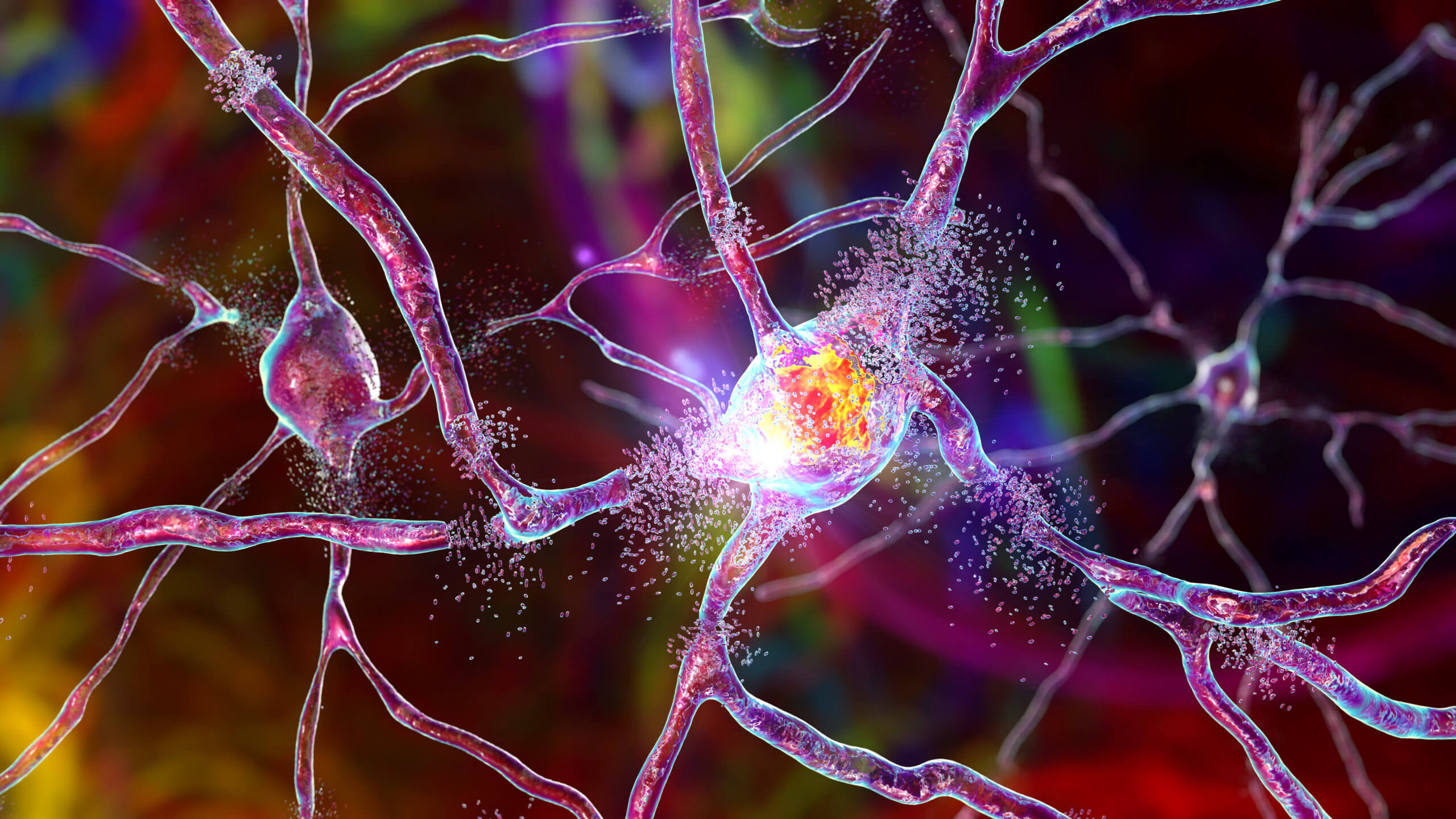 People with Alzheimer’s disease have trouble sleeping and awaken frequently, but exactly why this happens is unclear. Multiple studies in humans and mice indicate that sleep disruptions raise the risk of Alzheimer’s disease (AD) by increasing the accumulation of disease-causing proteins such as amyloid-beta (A-beta) in the brain.

In their new study, researchers at Baylor College of Medicine were able to reduce the accumulation of A-beta plaques in mice raised to model Alzheimer’s disease by restoring activity of the thalamic reticular nucleus (TRN), a brain region involved in maintaining slow wave sleep (SWS).

Published in the journal Science Translational Medicine, the study suggests that TRN not only may play a previously unsuspected driving role in symptoms associated with Alzheimer’s, but also that restoring its normal activity could be a potential therapeutic approach for the condition.

“Our interest in studying the TRN in the context of Alzheimer’s disease began when we observed in an animal model that TRN activity was generally reduced when compared to … activity of animals without the condition,” said corresponding author Dr. Jeannie Chin, associate professor of neuroscience at Baylor.

When we sleep, the TRN is more active than when we are awake. This increased TRN activity reduces the perception of peripheral sensory information.

Consequently, when we sleep, we typically are not aware of sounds, lights and other sensations, which helps us get a good night sleep.

“Observing that the TRN in our animal model was less active than in animals without the condition, we investigated the possibility that a quiet TRN could be a reason for the sleep interruptions that are common in people with Alzheimer’s disease,” said first author Dr. Rohan Jagirdar, an instructor in the Chin lab.

Moreover, the Alzheimer’s mice got less than the normal amount of slow wave sleep, the deep restorative sleep during which waste products and metabolites are cleared from the brain.

The loss of sleep was observed in the early stages of disease progression, before the animals developed memory deficits.

“This finding is relevant to the human condition, as research has shown that sleep fragmentation and other sleep disturbances in cognitively normal people are associated with increased Alzheimer’s disease risk,” Chin said. “When AD mice got older, reaching about three to five months, their sleep continued to be disrupted and they also presented with memory deficits.”

In the AD animal model, measurable levels of A-beta began to appear in the brain when the mice reached about one month of age and began to deposit into plaques by approximately six months of age.

“We assessed whether the sleep fragmentation and reduction of slow wave sleep that we observed in our AD mouse model might be associated with the accumulation of A-beta at later stages, by examining mice at six to seven months of age,” Jagirdar said.

“We found that the magnitude of sleep fragmentation was directly related to plaque load in the brains of six-month-old AD mice.”

Taken together, these findings show that AD mice present disruptions in sleep that could influence the accumulation of proteins involved in disease progression.

In addition, Chin, Jagirdar and their colleagues analyzed postmortem tissues from patients who had either Alzheimer’s disease, mild cognitive impairment or none of those conditions. They discovered that, as they had found in the mouse model, neurons in the TRN of Alzheimer’s patients showed signs of having been less active when compared to the controls. Also, the brains of AD patients with the least active TRN had the highest A-beta plaque deposition. These findings support the possibility of a relationship between reduced TRN activity and increased accumulation of disease-causing proteins in AD.

Could reactivating TRN improve the condition?

Using a chemogenetic system, a technology that allows one to chemically activate specific cells, the team activated TRN neurons in the animal model. After a single round of chemogenetic activation of the TRN, the AD-mice woke up less often and spent more time in slow wave sleep, signs of improved sleep activity.

“It was exciting to see that, after receiving chemogenetic activation of the TRN daily for a month, the AD mice showed sustained activation of TRN neurons, consistent improvements in sleep and, remarkably, reduced accumulation of A-beta,” Chin said.

The researchers point out that, although this approach seems to improve sleep disruption and A-beta deposition in this mouse model of Alzheimer’s disease, not all sleep disturbances involve TRN.

“Sleep disturbances are associated with a number of disorders and arise from diverse causes,” Jagirdar explained. “Targeting the TRN may not be as effective if the sleep disturbance is due to unrelated causes, such as obstructive sleep apnea or restless leg syndrome.”

“Our findings support that selective activation of the TRN is a promising therapeutic intervention to improve sleep disturbances and slow the accumulation of A-beta in AD,” Chin said.

Can TRN be activated in people?

How could the TRN be stimulated in people? Chin and colleagues at the MD Anderson Neurodegeneration Consortium, Houston, are identifying differentially expressed genes in this region in J20 mice in search of potential targets, and are screening drugs against them. “Ideally, we envision a pill someone takes right before bed,” Chin said.

In the meantime, Chin does not think currently available sleep aids would help in the same way. Along with over-the-counter options, the orexin antagonist suvorexant is approved to treat insomnia in AD. Alas, Chin stressed the need to boost SWS specifically, as this is when the brain robustly clears debris. “I’m not sure the available products actually increase SWS,” she noted.