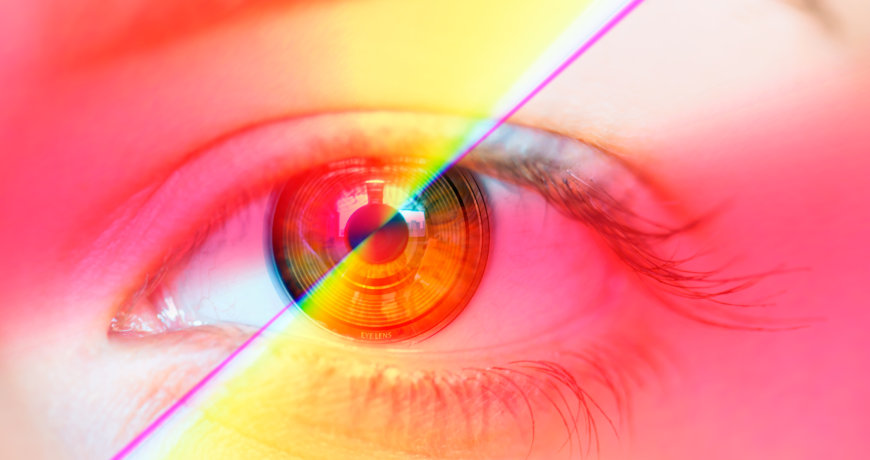 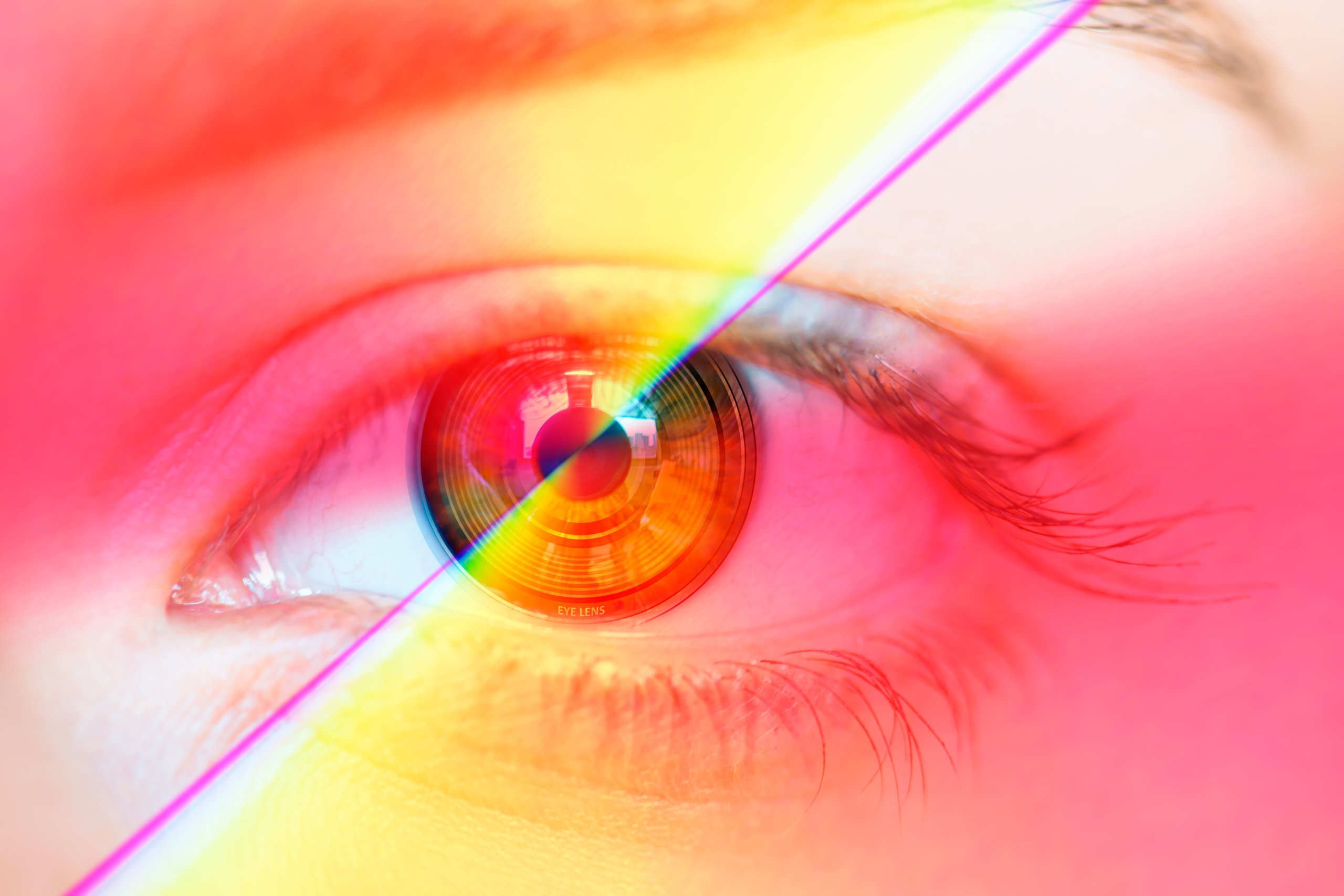 Just three minutes of exposure to deep red light once a week, in the morning, can significantly improve declining eyesight, according to a pioneering new study by researchers at University College London.

For this latest study, scientists wanted to establish what effect a single three-minute exposure would have, while also using much lower energy levels than their previous studies. Furthermore, building on separate UCL research in flies that found mitochondria display ‘shifting workloads’ depending on the time of day, the team compared morning exposure to afternoon exposure.

The researchers found there was, on average, a 17% improvement in participants’ color contrast vision when exposed to three minutes of 670 nanometre (long wavelength) deep red light in the morning.

Additionally, the effects of this single exposure lasted for at least a week. However, when the same test was conducted in the afternoon, no improvement was seen.

Scientists say the benefits of deep red light, highlighted by the findings, mark a breakthrough for eye health and should lead to affordable home-based eye therapies, helping the millions of people globally with naturally declining vision.

Lead author, Professor Glen Jeffery, said: “We demonstrate that one single exposure to long wave deep red light in the morning can significantly improve declining vision, which is a major health and well-being issue, affecting millions of people globally.

“This simple intervention applied at the population level would significantly impact on quality of life as people age and would likely result in reduced social costs that arise from problems associated with reduced vision.”

In humans around 40 years old, cells in the eye’s retina begin to age, and the pace of this aging is caused, in part, when the cell’s mitochondria, whose role is to produce energy (known as ATP) and boost cell function, also start to decline.

Mitochondrial density is greatest in the retina’s photoreceptor cells, which have high energy demands. As a result, the retina ages faster than other organs, with a 70% ATP reduction over life, causing a significant decline in photoreceptor function as they lack the energy to perform their normal role.

In studying the effects of deep red light in humans, researchers built on their previous findings in mice, bumblebees and fruit flies, which all found significant improvements in the function of the retina’s photoreceptors when their eyes were exposed to 670 nanometre (long wavelength) deep red light.

The retina’s photoreceptor population is formed of cones, which mediate colour vision, and rods, which adapt vision in low/dim light. This study focused on cones and observed color contrast sensitivity, along the protan axis (measuring red-green contrast) and the tritan axis (blue-yellow).

All the participants were aged between 34 and 70, had no ocular disease, completed a questionnaire regarding eye health prior to testing, and had normal color vision (cone function). This was assessed using a ‘Chroma Test’: identifying colored letters that had very low contrast and appeared increasingly blurred, a process called color contrast.

Using a provided LED device all 20 participants (13 female and 7 male) were exposed to three minutes of 670nm deep red light in the morning between 8am and 9am. Their color vision was then tested again three hours post exposure and 10 of the participants were also tested one week post exposure.

A few months on from the first test (ensuring any positive effects of the deep red light had been ‘washed out’) six (three female, three male) of the 20 participants, carried out the same test in the afternoon, between 12pm to 1pm. When participants then had their color vision tested again, it showed zero improvement.

“Using a simple LED device once a week, recharges the energy system that has declined in the retina cells, rather like re-charging a battery.

“And morning exposure is absolutely key to achieving improvements in declining vision: as we have previously seen in flies, mitochondria have shifting work patterns and do not respond in the same way to light in the afternoon – this study confirms this.”

For this study the light energy emitted by the LED torch was just 8mW/cm2, rather than 40mW/cm2, which they had previously used. This has the effect of dimming the light but does not affect the wavelength. While both energy levels are perfectly safe for the human eye, reducing the energy further is an additional benefit.