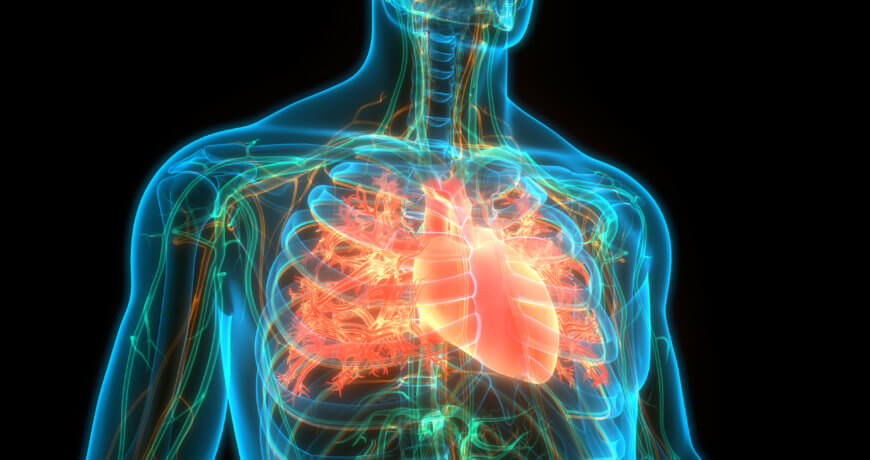 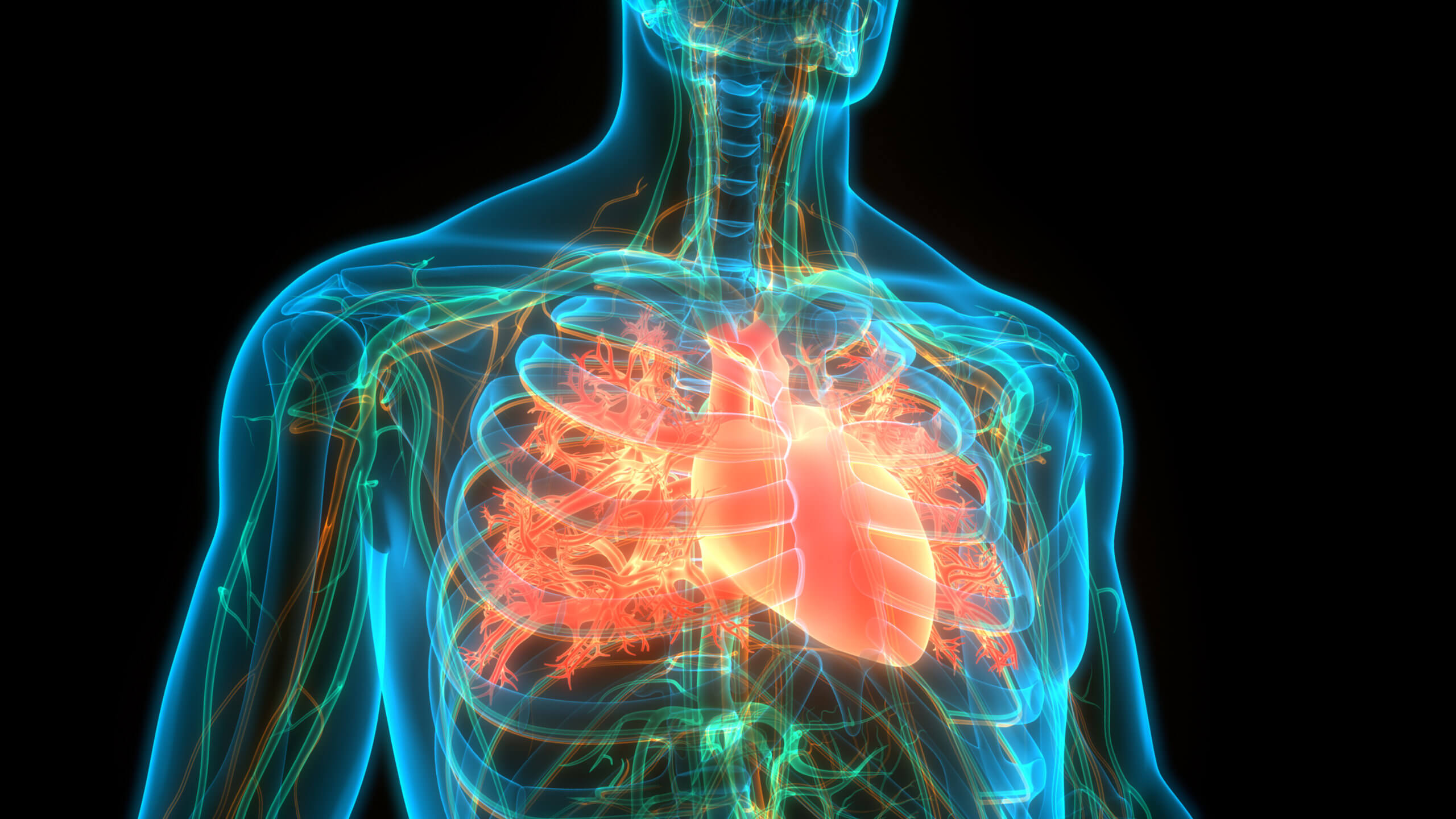 Despite significant declines in absolute numbers, heart disease remains the leading cause of death in the U.S. Unfortunately, few people realize how serious the issue is, according to Dr. Robert Califf, director of the Duke Clinical Research Institute and a top U.S. research cardiologist. “We’ve done a good job of advertising to people that we’re doing better with heart disease, so people tend to sort of feel good about it.”

As a result, heart disease… “is sort of accepted as part of the background noise, even though it’s far and away the mostly likely reason that you or I will die,” Califf said.

More than 910,000 Americans still die from heart disease annually, according to the American Heart Association, and more than 70 million live with some form of heart disease, which can include high blood pressure, cardiovascular disease, stroke, angina (chest pain), heart attack and congenital heart defects.

And these numbers are likely to grow, according to Califf. “We’re just on the front end of the baby boomer epidemic, where the projections on the amount of cardiovascular disease are climbing steadily over the next 10 years,” he said. According to Dr. Steven Nissen, president of the American College of Cardiology and chairman of cardiovascular medicine at the Cleveland Clinic in Ohio, “We’re delaying the disease, but we’re not preventing it.”

Mounting a Strong Defense
Prevention is vital to fighting heart disease, say experts, and Americans know what to do: Eat a healthy diet, keep their weight in check, exercise and don’t smoke. Unfortunately, many of the recent gains made in fighting heart disease have been countered by a dramatic increase in the incidence of obesity and diabetes. Roughly two-thirds of Americans are overweight or obese, according to the National Center for Health Statistics, and the epidemic is spreading to teenagers and children.

Preventing and Supporting Recovery from Heart Disease
When it comes to heart disease, prevention is vastly preferable to treatment. And if heart disease is diagnosed, natural methods for supporting and enhancing the heart’s normal healing process are of increasing interest to patients, especially in light of growing concerns over the use of stents and other invasive procedures.

CardioPhase® is an advanced herbal formula designed to strengthen heart function and support recovery from various cardiopathic concerns. The formula underwent a series of stringent animal and human trials before being approved for use in Chinese hospitals for chronic congestive heart failure and other cardiac disorders.

1. Phase 2 Clinical Trial on 304 Cases of Myocardial Damage
Researchers treated 304 patients previously diagnosed with myocardial damage and cardiac insufficiency. After treatment for a period of six weeks, 100 patients (30%) were shown to be free of previous clinical symptoms, including angina, arrhythmia, dizziness and shortness of breath. The study authors noted that electrocardiogram (ECG or EKG) scores for this group had returned to normal (healthy) values.

In summarizing their findings the study authors noted the formula’s ability to enhance blood SOD activity and reduce plasma LPO concentrations made it “an effective agent for improving and restoring myocardial functions.”

Noting the formula’s ability to also reduce pulmonary arterial pressure and pulmonary capillary wedge pressure, the researchers concluded that “the formula can be safely used for myocardial damage caused by various organic cardiopathies.”

In this study researchers treated 52 patients diagnosed with myocardial ischemia. After four weeks of treatment the researchers noted improvements in clinical symptoms in 87% of the patients and improved electrocardiogram scores in 42% the patients.

6. Treatment of 54 Patients with Myocardial Damage
Researchers at Tianjin University of Traditional Chinese Medicine treated 54 patients hospitalized with myocardial damage caused by coronary artery disease. Patients were treated for a period of six weeks. At the conclusion of the trial 22 subjects were diagnosed as recovered (i.e. clinical symptoms fully resolved and electrocardiogram S-T segments and T waves returned to normal). An additional 27 cases were deemed effective (i.e. symptoms were partially improved, accompanied by improvement or normalization of S-T segments and/or T waves). The total effective power for subjects receiving the formula was 90%. Clinical measurements also revealed that increased SOD activity in red cells reduced LPO in plasma, and normalized blood pressure levels.

Summary
The study authors report that their findings indicate that the formula is an effective treatment for myocardial ischemia and is superior to propranolol, as demonstrated by the clearance of symptoms and improved EKG scores. The formula was found to benefit myocardial ischemia and myocardial damage from many types of heart disease, including myocarditis and coronary artery disease. In addition to being superior to propranolol for relieving clinical symptoms and improving ECG/ EKG readings, the formula was also determined to be free of side effects.