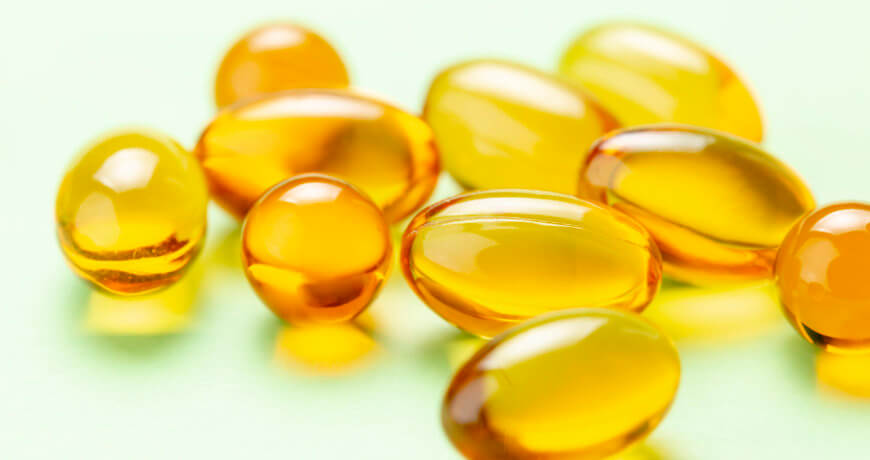 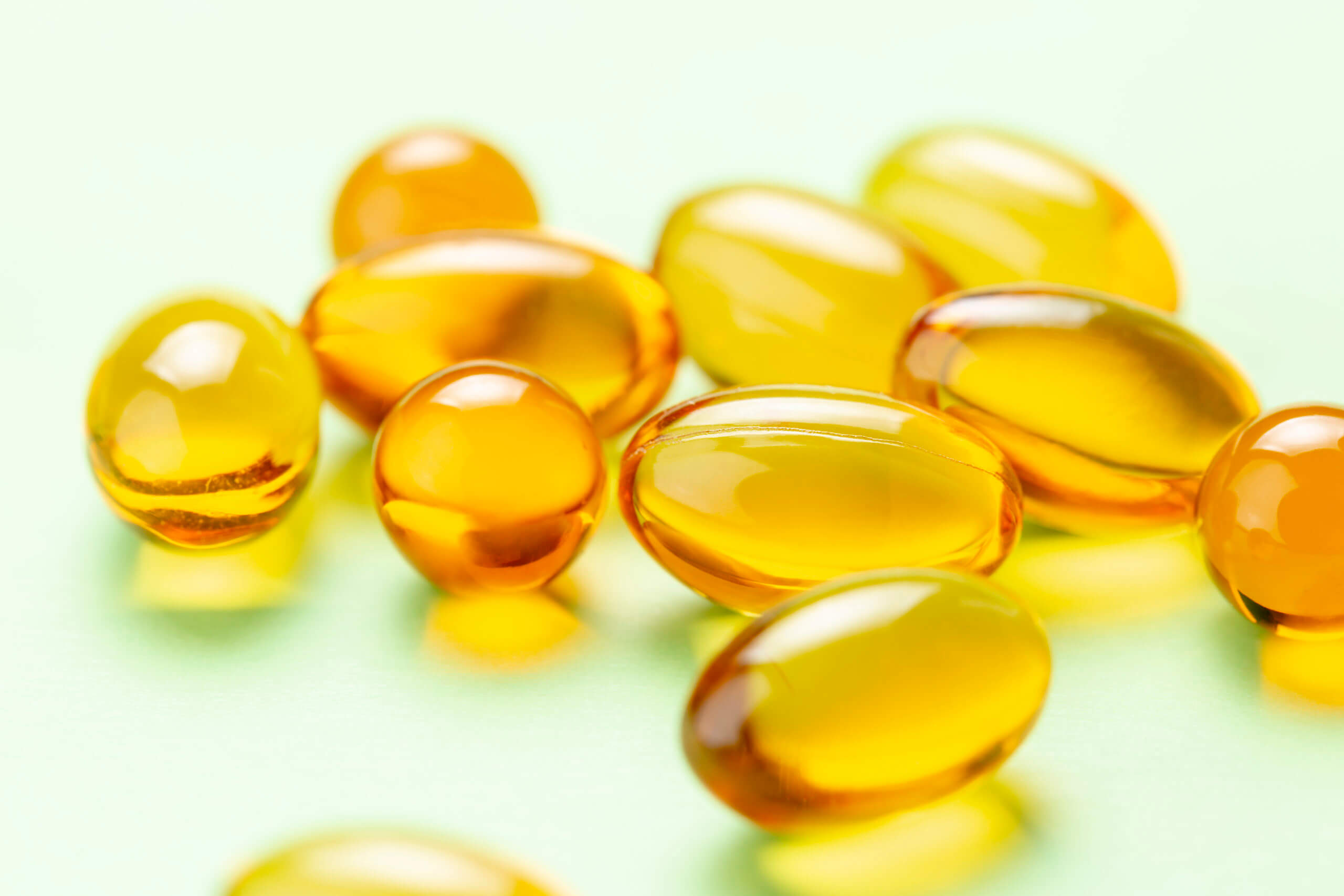 Four weeks on a diet of highly processed food led to a strong inflammatory response in the brains of aging rats that was accompanied by behavioral signs of memory loss, a new study has found.

Neuroinflammation and cognitive problems were not detected in young adult rats that ate the processed diet.

The study diet mimicked ready-to-eat human foods that are often packaged for long shelf lives, such as potato chips and other snacks, frozen entrees like pasta dishes and pizzas, and deli meats containing preservatives.

Highly processed diets are also associated with obesity and type 2 diabetes, suggesting older consumers might want to scale back on convenience foods and add foods rich in DHA, such as salmon, to their diets, researchers say – especially considering harm to the aged brain in this study was evident in only four weeks.

“The fact we’re seeing these effects so quickly is a little bit alarming,” said senior study author Ruth Barrientos, an investigator in The Ohio State University Institute for Behavioral Medicine Research and associate professor of psychiatry and behavioral health.

“These findings indicate that consumption of a processed diet can produce significant and abrupt memory deficits – and in the aging population, rapid memory decline has a greater likelihood of progressing into neurodegenerative diseases such as Alzheimer’s disease.”

“By being aware of this, maybe we can limit processed foods in our diets and increase consumption of foods that are rich in the omega-3 fatty acid DHA to either prevent or slow that progression.”

Barrientos’ lab studies how everyday life events – such as surgery, an infection or, in this case, an unhealthy diet – might trigger inflammation in the aging brain, with a specific focus on the hippocampus and amygdala regions. This work builds on her previous research suggesting a short-term, high-fat diet can lead to memory loss and brain inflammation in older animals, and that DHA levels are lower in the hippocampus and amygdala of the aged rat brain.

DHA, or docosahexaenoic acid, is an omega-3 fatty acid that is present along with eicosapentaenoic acid (EPA) in fish and other seafood.

Among DHA’s multiple functions in the brain is a role in fending off an inflammatory response – this is the first study of its ability to act against brain inflammation brought on by a processed diet.

The research team randomly assigned 3-month-old and 24-month-old male rats to their normal chow (32% calories from protein, 54% from wheat-based complex carbs and 14% from fat), a highly processed diet (19.6% of calories from protein, 63.3% from refined carbs – cornstarch, maltodextrin and sucrose – and 17.1% from fat), or the same processed diet supplemented with DHA.

Activation of genes linked to a powerful pro-inflammatory protein and other markers of inflammation was significantly elevated in the hippocampus and amygdala of the older rats that ate the processed diet alone compared to young rats on any diet and aged rats that ate the DHA-supplemented processed food.

The older rats on the processed diet also showed signs of memory loss in behavioral experiments that weren’t evident in the young rats.

They forgot having spent time in an unfamiliar space within a few days, a sign of problems with contextual memory in the hippocampus, and did not display anticipatory fear behavior to a danger cue, which suggested there were abnormalities in the amygdala.

“The amygdala in humans has been implicated in memories associated with emotional — fear and anxiety-producing – events. If this region of the brain is dysfunctional, cues that predict danger may be missed and could lead to bad decisions,” Barrientos said.

The results also showed that DHA supplementation of the processed-food diets consumed by the older rats effectively prevented the elevated inflammatory response in the brain as well as behavioral signs of memory loss.

Researchers don’t know the exact dosage of DHA – or precise calories and nutrients – taken in by the animals, which all had unlimited access to food. Both age groups gained a significant amount of weight on the processed diet, with old animals gaining significantly more than the young animals. DHA supplementation had no preventive effect on weight gain associated with eating highly processed foods.

That was a key finding: Barrientos cautioned against interpreting the results as a license for consumers to feast on processed foods as long as they take a DHA supplement. A better bet to prevent multiple negative effects of highly refined foods would be focusing on overall diet improvement, she said.

“These are the types of diets that are advertised as being low in fat, but they’re highly processed. They have no fiber and have refined carbohydrates that are also known as low-quality carbohydrates,” she said. “Folks who are used to looking at nutritional information need to pay attention to the fiber and quality of carbohydrates. This study really shows those things are important.”