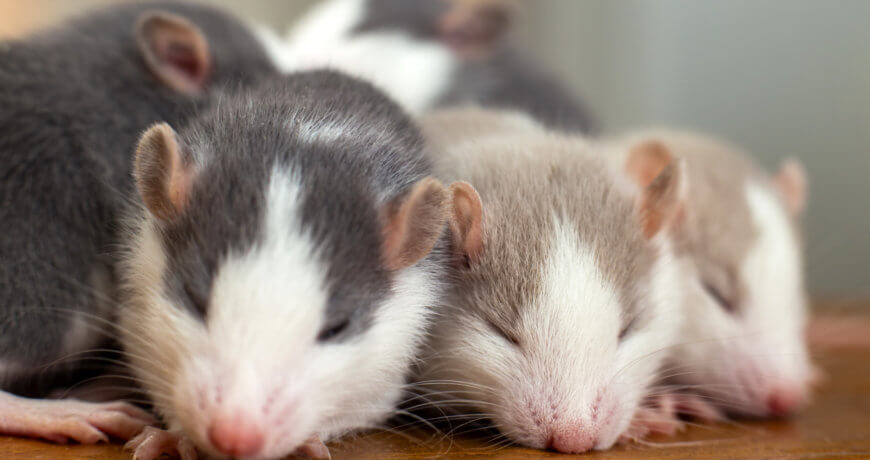 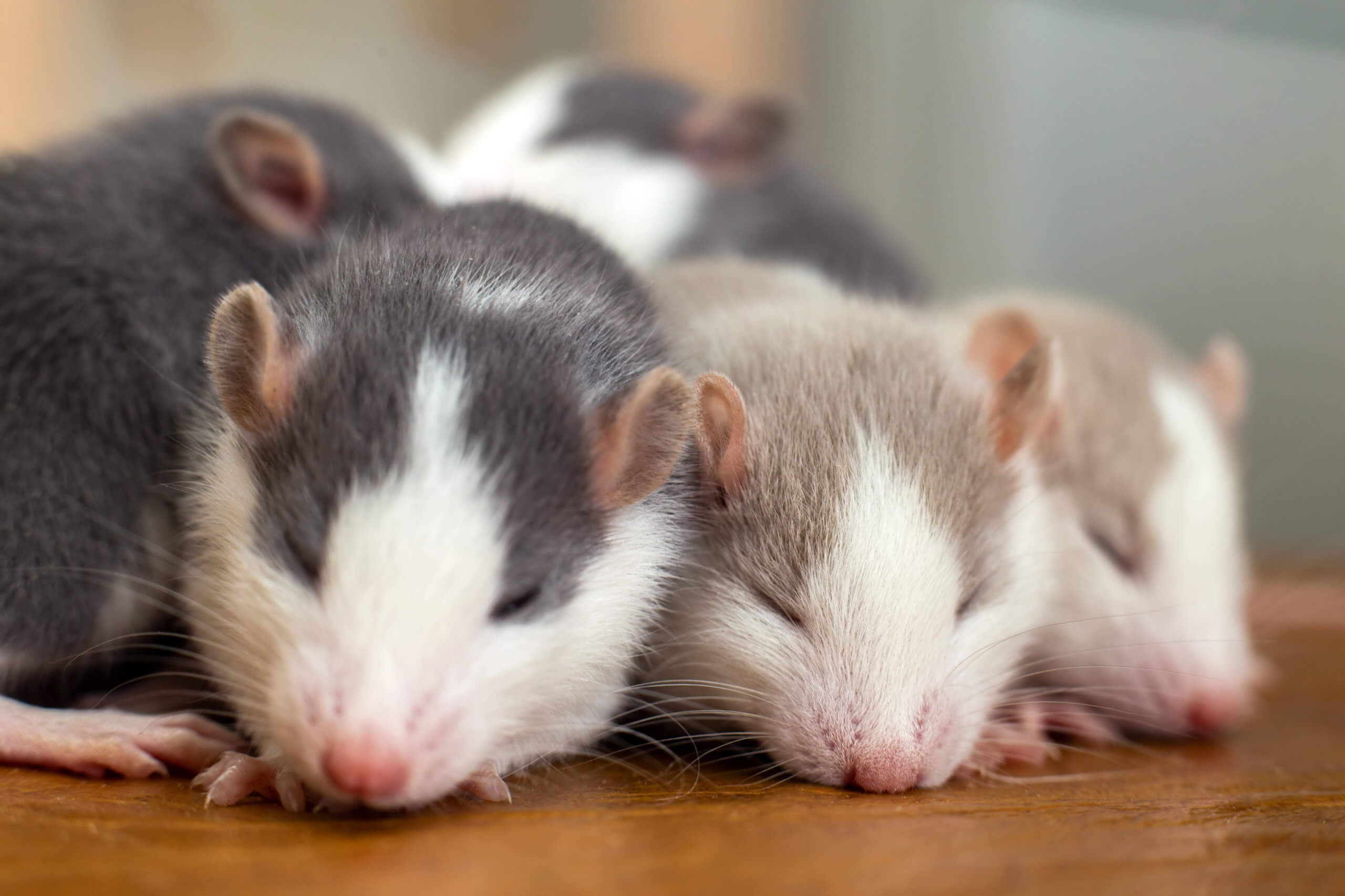 Researchers have found that blood flow in the brain capillaries, which is important for oxygen/nutrient delivery and waste removal, was increased during rapid eye movement sleep in mice. Adenosine A2a receptors might be at least partially responsible for this increased blood flow.

These findings bring new hope for understanding the function of sleep and developing treatments for neurodegenerative diseases that involve the buildup of waste products in the brain, such as Alzheimer’s disease.

Scientists have long wondered why almost all animals sleep, despite the disadvantages to survival of being unconscious. Now, researchers led by a team from the University of Tsukuba in Japan have found new evidence of brain refreshing that takes place during a specific phase of sleep: rapid eye movement (REM) sleep, which is when you tend to dream a lot.

Previous studies have measured differences in blood flow in the brain between REM sleep, non-REM sleep, and wakefulness using various methods, with conflicting results. In their latest work, the Tsukuba-led team used a technique to directly visualize the movement of red blood cells in the brain capillaries (where nutrients and waste products are exchanged between brain cells and blood) of mice during awake and asleep states.

“We used a dye to make the brain blood vessels visible under fluorescent light, using a technique known as two-photon microscopy,” says senior author of the study Professor Yu Hayashi. “In this way, we could directly observe the red blood cells in capillaries of the neocortex in non-anesthetized mice.”

The researchers also measured electrical activity in the brain to identify REM sleep, non-REM sleep, and wakefulness, and looked for differences in blood flow between these phases.

“We were surprised by the results,” explains Professor Hayashi.

“There was a massive flow of red blood cells through the brain capillaries during REM sleep, but no difference between non-REM sleep and the awake state, showing that REM sleep is a unique state”

The research team then disrupted the mice’s sleep, resulting in “rebound” REM sleep – a stronger form of REM sleep to compensate for the earlier disruption. Blood flow in the brain was further increased during rebound REM sleep, suggesting an association between blood flow and REM sleep strength. However, when the researchers repeated the same experiments in mice without adenosine A2a receptors (the receptors whose blockade makes you feel more awake after drinking coffee), there was less of an increase in blood flow during REM sleep, even during rebound REM sleep.

“These results suggest that adenosine A2a receptors may be responsible for at least some of the changes in blood flow in the brain during REM sleep,” says Professor Hayashi.

Given that reduced blood flow in the brain and decreased REM sleep are correlated with the development of Alzheimer’s disease, which involves the buildup of waste products in the brain, it may be interesting to address whether increased blood flow in the brain capillaries during REM sleep is important for waste removal from the brain. This study lays preliminary groundwork for future investigations into the role of adenosine A2a receptors in this process, which could ultimately lead to the development of new treatments for conditions such as Alzheimer’s disease.