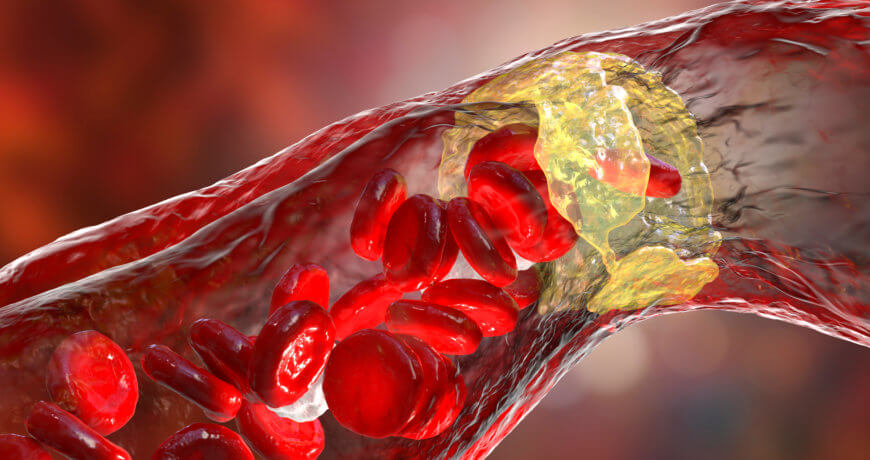 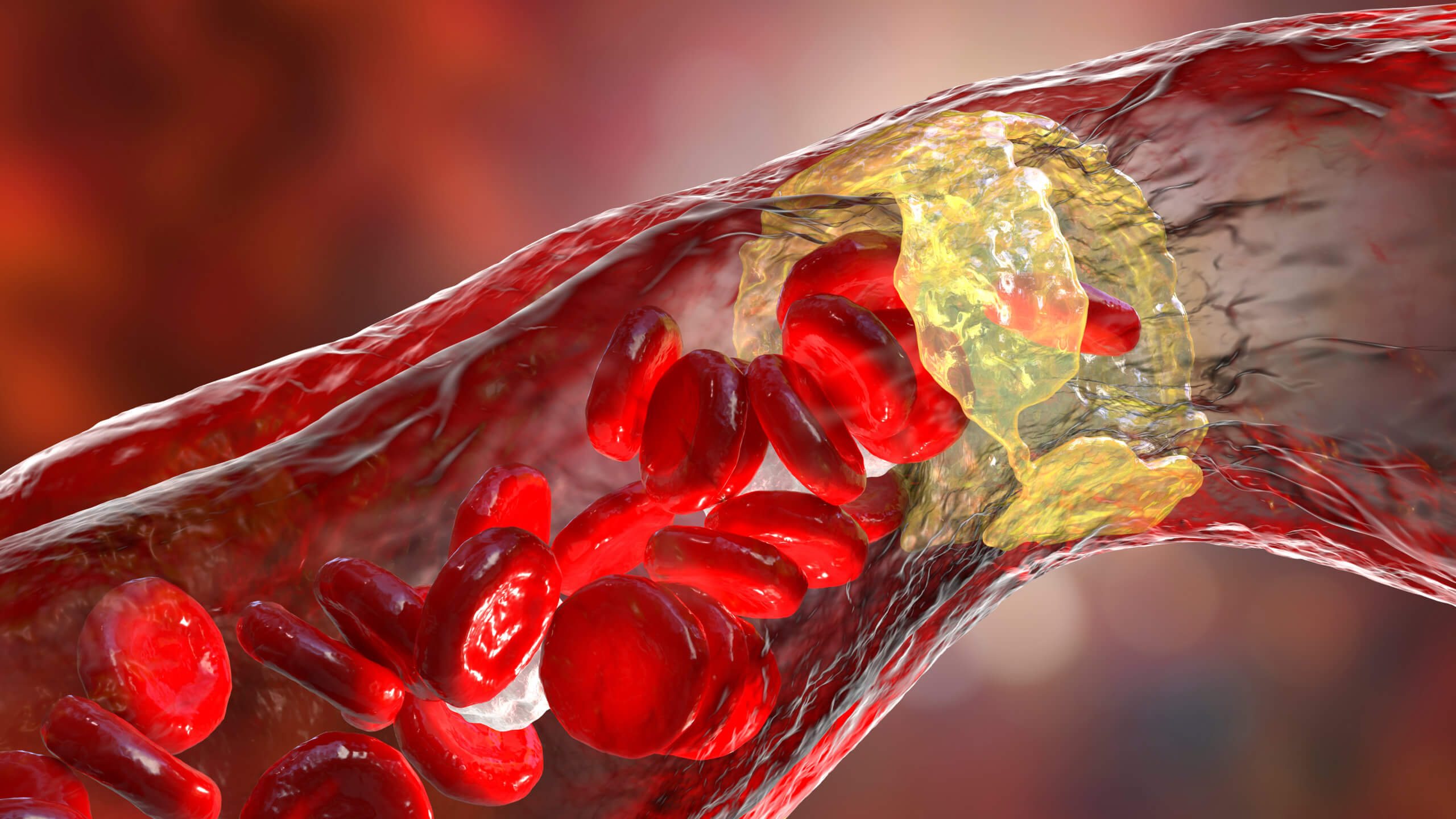 Researchers in Australia report that people who eat a diet rich in vitamin K have up to a 34 percent lower risk of atherosclerosis-related cardiovascular disease (conditions affecting the heart or blood vessels).

Researchers from New Edith Cowan University (ECU) examined data from more than 50,000 people taking part in the Danish Diet, Cancer, and Health study over a 23-year period. They investigated whether people who ate more foods containing vitamin K had a lower risk of cardiovascular disease related to atherosclerosis (plaque build-up in the arteries).

There are two types of vitamin K found in foods we eat: vitamin K1 comes primarily from green leafy vegetables and vegetable oils while vitamin K2 is found in meat, eggs and fermented foods such as cheese.

The study found that people with the highest intakes of vitamin K1 were 21 percent less likely to be hospitalized with cardiovascular disease related to atherosclerosis. For vitamin K2, the risk of being hospitalized was 14 percent lower.

This lower risk was seen for all types of heart disease related to atherosclerosis, particularly for peripheral artery disease at 34 percent.

ECU researcher and senior author on the study Dr Nicola Bondonno said the findings suggest that consuming more vitamin K may be important for protection against atherosclerosis and subsequent cardiovascular disease.

“Current dietary guidelines for the consumption of vitamin K are generally only based on the amount of vitamin K1 a person should consume to ensure that their blood can coagulate,” she said.

“However, there is growing evidence that intakes of vitamin K above the current guidelines can afford further protection against the development of other diseases, such as atherosclerosis.

“Although more research is needed to fully understand the process, we believe that vitamin K works by protecting against the calcium build-up in the major arteries of the body leading to vascular calcification.”

University of Western Australia researcher Dr Jamie Bellinge, the first author on the study, said the role of vitamin K in cardiovascular health and particularly in vascular calcification is an area of research offering promising hope for the future.

“Cardiovascular disease remains a leading cause of death in Australia and there’s still a limited understanding of the importance of different vitamins found in food and their effect on heart attacks, strokes and peripheral artery disease,” Dr Bellinge said.

“These findings shed light on the potentially important effect that vitamin K has on the killer disease and reinforces the importance of a healthy diet in preventing it.”

“The next phase of the research will involve developing and improving databases on the vitamin K2 content of foods. More research into the different dietary sources and effects of different types of vitamin K2 is a priority,” Dr Bondonno said.