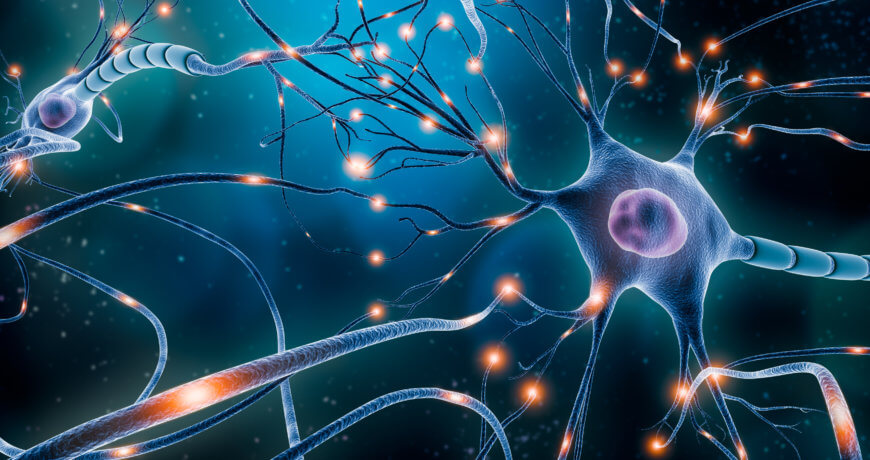 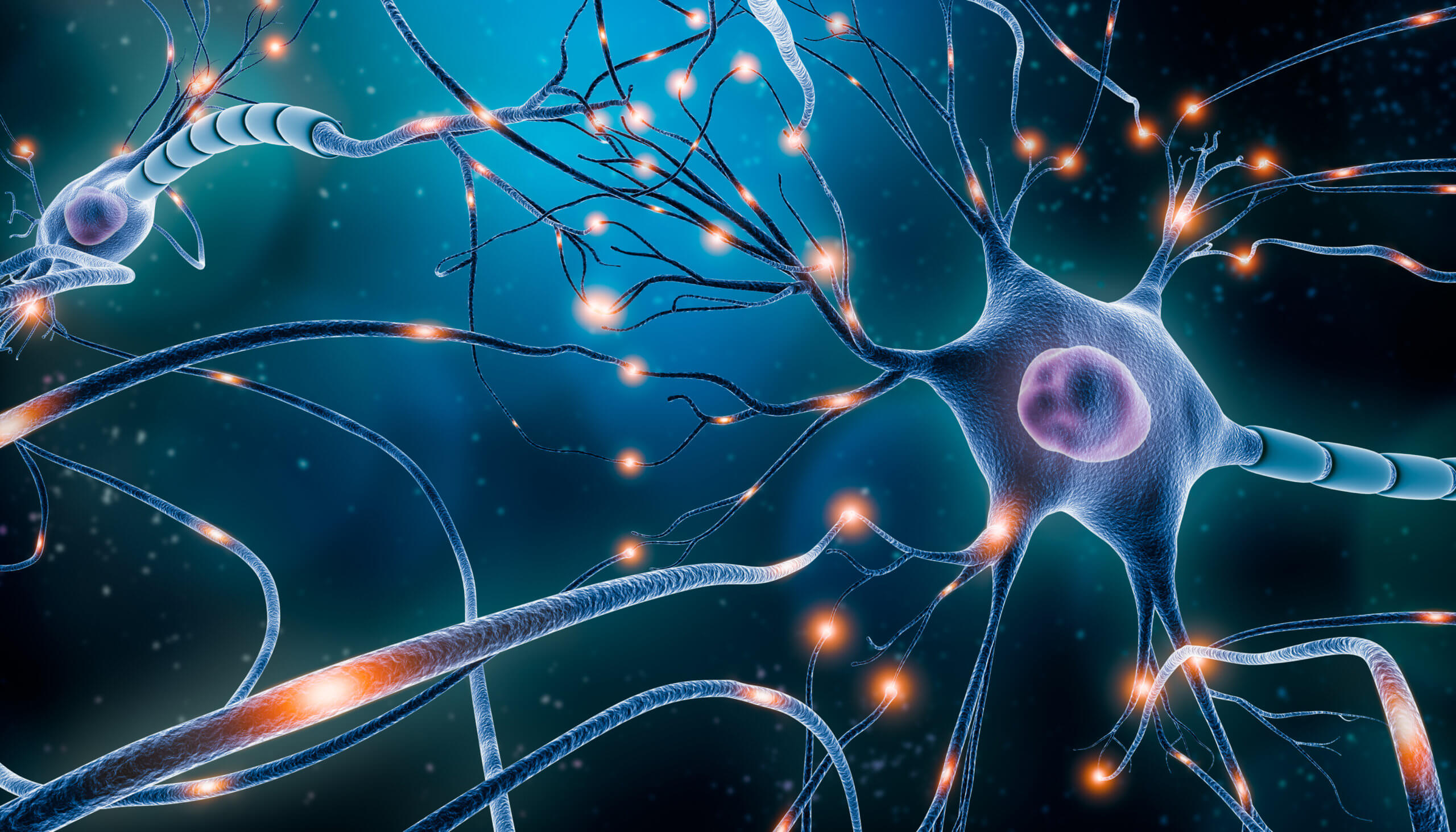 Scientists at Cambridge and Leeds have successfully reversed age-related memory loss in mice and say their discovery could lead to the development of treatments to prevent memory loss in people as they age.

In a study published in Molecular Psychiatry, the team show that changes in the extracellular matrix of the brain – ‘scaffolding’ around nerve cells – lead to loss of memory with aging, but that it is possible to reverse these using genetic treatments.

Recent evidence has emerged of the role of perineuronal nets (PNNs) in neuroplasticity – the ability of the brain to learn and adapt – and to make memories. PNNs are cartilage-like structures that mostly surround inhibitory neurons in the brain. Their main function is to control the level of plasticity in the brain. They appear at around five years old in humans, and turn off the period of enhanced plasticity during which the connections in the brain are optimized. Then, plasticity is partially turned off, making the brain more efficient but less plastic.

As we age, the balance of these compounds changes, and as levels of chondroitin 6-sulphate decrease, so our ability to learn and form new memories changes, leading to age-related memory decline.

Researchers at the University of Cambridge and University of Leeds investigated whether manipulating the chondroitin sulphate composition of the PNNs might restore neuroplasticity and alleviate age-related memory deficits.

To do this, the team looked at 20-month old mice – considered very old – and using a suite of tests showed that the mice exhibited deficits in their memory compared to six-month old mice.

For example, one test involved seeing whether mice recognized an object. The mouse was placed at the start of a Y-shaped maze and left to explore two identical objects at the end of the two arms. After a short while, the mouse was once again placed in the maze, but this time one arm contained a new object, while the other contained a copy of the repeated object. The researchers measured the amount of the time the mouse spent exploring each object to see whether it had remembered the object from the previous task. The older mice were much less likely to remember the object.

The team treated the aging mice using a ‘viral vector’, a virus capable of reconstituting the amount of 6-sulphate chondroitin sulphates to the PNNs and found that this completely restored memory in the older mice, to a level similar to that seen in the younger mice.

Dr Jessica Kwok from the School of Biomedical Sciences at the University of Leeds said:

“We saw remarkable results when we treated the aging mice with this treatment. The memory and ability to learn were restored to levels they would not have seen since they were much younger.”

To explore the role of chondroitin 6-sulphate in memory loss, the researchers bred mice that had been genetically-manipulated such that they were only able to produce low levels of the compound to mimic the changes of ageing. Even at 11 weeks, these mice showed signs of premature memory loss. However, increasing levels of chondroitin 6-sulphate using the viral vector restored their memory and plasticity to levels similar to healthy mice.

Professor James Fawcett from the John van Geest Centre for Brain Repair at the University of Cambridge said:

“What is exciting about this is that although our study was only in mice, the same mechanism should operate in humans – the molecules and structures in the human brain are the same as those in rodents. This suggests that it may be possible to prevent humans from developing memory loss in old age.”

The team have already identified a potential drug, licensed for human use, that can be taken by mouth and inhibits the formation of PNNs. When this compound is given to mice and rats it can restore memory in ageing and also improves recovery in spinal cord injury. The researchers are investigating whether it might help alleviate memory loss in animal models of Alzheimer’s disease.

The approach taken by Professor Fawcett’s team – using viral vectors to deliver the treatment – is increasingly being used to treat human neurological conditions. A second team at the Center recently published research showing their use for repairing damage caused by glaucoma and dementia.