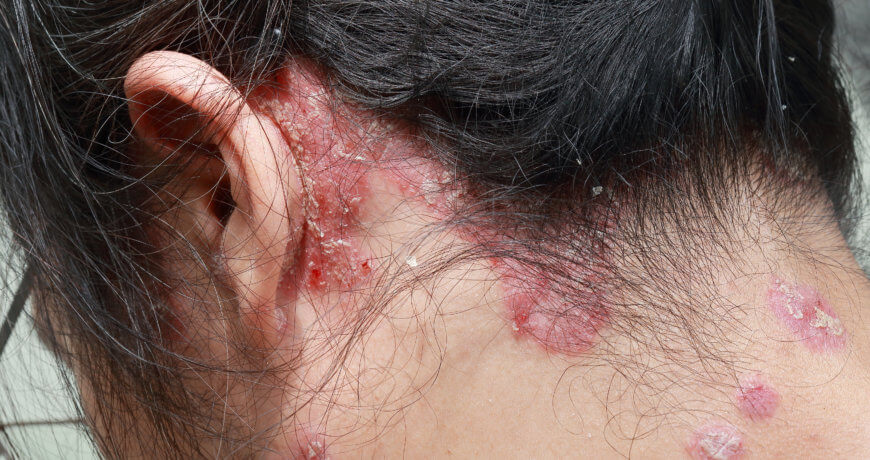 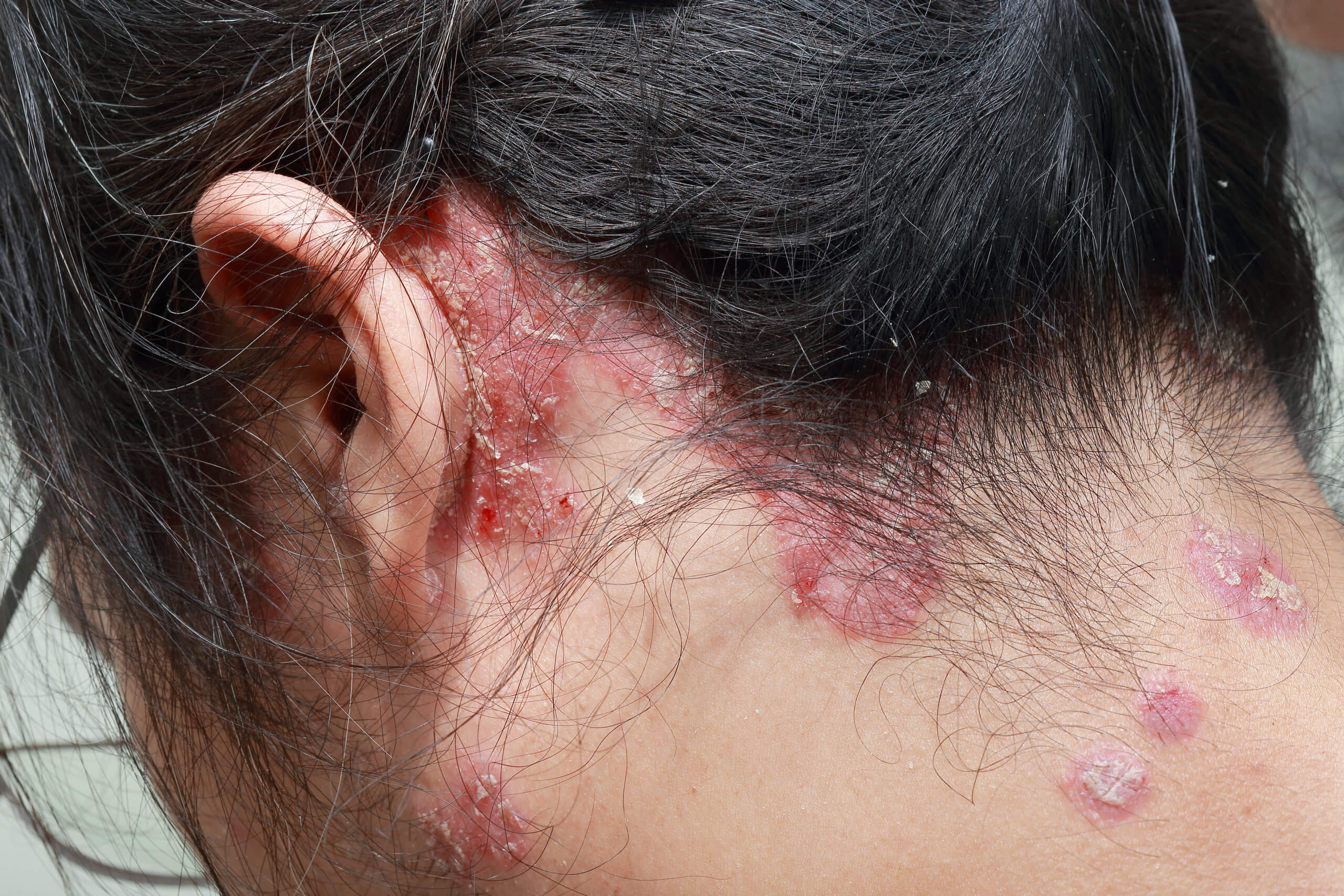 The secret to healthier skin and joints may reside in gut microorganisms. A study led by UC Davis Health researchers has found that a diet rich in sugar and fat leads to an imbalance in the gut’s microbial culture and may contribute to inflammatory skin diseases such as psoriasis.

The study, published in the Journal of Investigative Dermatology, suggests that switching to a more balanced diet restores the gut’s health and suppresses skin inflammation.

“Earlier studies have shown that Western diet, characterized by its high sugar and fat content, can lead to significant skin inflammation and psoriasis flares,” said Sam T. Hwang, professor and chair of dermatology at UC Davis Health and senior author on the study. “Despite having powerful anti-inflammatory drugs for the skin condition, our study indicates that simple changes in diet may also have significant effects on psoriasis.”

Psoriasis is a stubborn skin condition linked to the body’s immune system. When immune cells mistakenly attack healthy skin cells, they cause skin inflammation and the formation of scales and itchy red patches.

Up to 30% of patients with psoriasis also have psoriatic arthritis with symptoms such as morning stiffness and fatigue, swollen fingers and toes, pain in joints and changes to nails.

Food is one of the major modifiable factors regulating the gut microbiota, the community of microorganisms living in the intestines. Eating a Western diet can cause rapid change to the gut’s microbial community and its functions. This disruption in microbial balance – known as dysbiosis – contributes to gut inflammation.

Since bacteria in the gut may play key roles in shaping inflammation, the researchers wanted to test whether intestinal dysbiosis affects skin and joint inflammation. They used a mouse model to study the effect of diet on psoriasis and psoriatic arthritis. They injected mice with Interleukin-23 (IL-23) minicircle DNA to induce a response mimicking psoriasis-like skin and joint diseases.

IL-23 is a protein generated by the immune cells responsible for many inflammatory autoimmune reactions, including psoriasis and inflammatory bowel disease (IBD).

Hwang and his colleagues found that a short-term Western diet appears sufficient to cause microbial imbalance and to enhance susceptibility to IL-23-mediated psoriasis-like skin inflammation.

“There is a clear link between skin inflammation and changes in the gut microbiome due to food intake,” Hwang said. “The bacterial balance in the gut disrupted shortly after starting a Western diet, and worsened psoriatic skin and joint inflammation.”

One critical finding of their work was identifying the intestinal microbiota as a pathogenic link between diet and the displays of psoriatic inflammation. The study also found that antibiotics block the effects of the Western diet, reducing skin and joint inflammation.

Is Damage Caused by an Unhealthy Diet Reversible?

The researchers wanted to test if switching to a balanced diet can restore the gut microbiota, despite the presence of IL-23 inflammatory proteins. They fed mice a Western diet for six weeks before giving them an IL-23-inducing agent to trigger psoriasis and psoriatic arthritis features. Then, they randomly divided the mice into two groups: a group that continued the Western diet for another four weeks and a group that switched to a balanced diet for the same duration.

This suggests that changes in diet could partially reverse the proinflammatory effects and alteration of gut microbiota caused by the Western diet.

“It was quite surprising that a simple diet modification of less sugar and fat may have significant effects on psoriasis,” said Zhenrui Shi, visiting assistant researcher in the UC Davis Department of Dermatology and lead author on the study. “These findings reveal that patients with psoriatic skin and joint disease should consider changing to a healthier dietary pattern.”