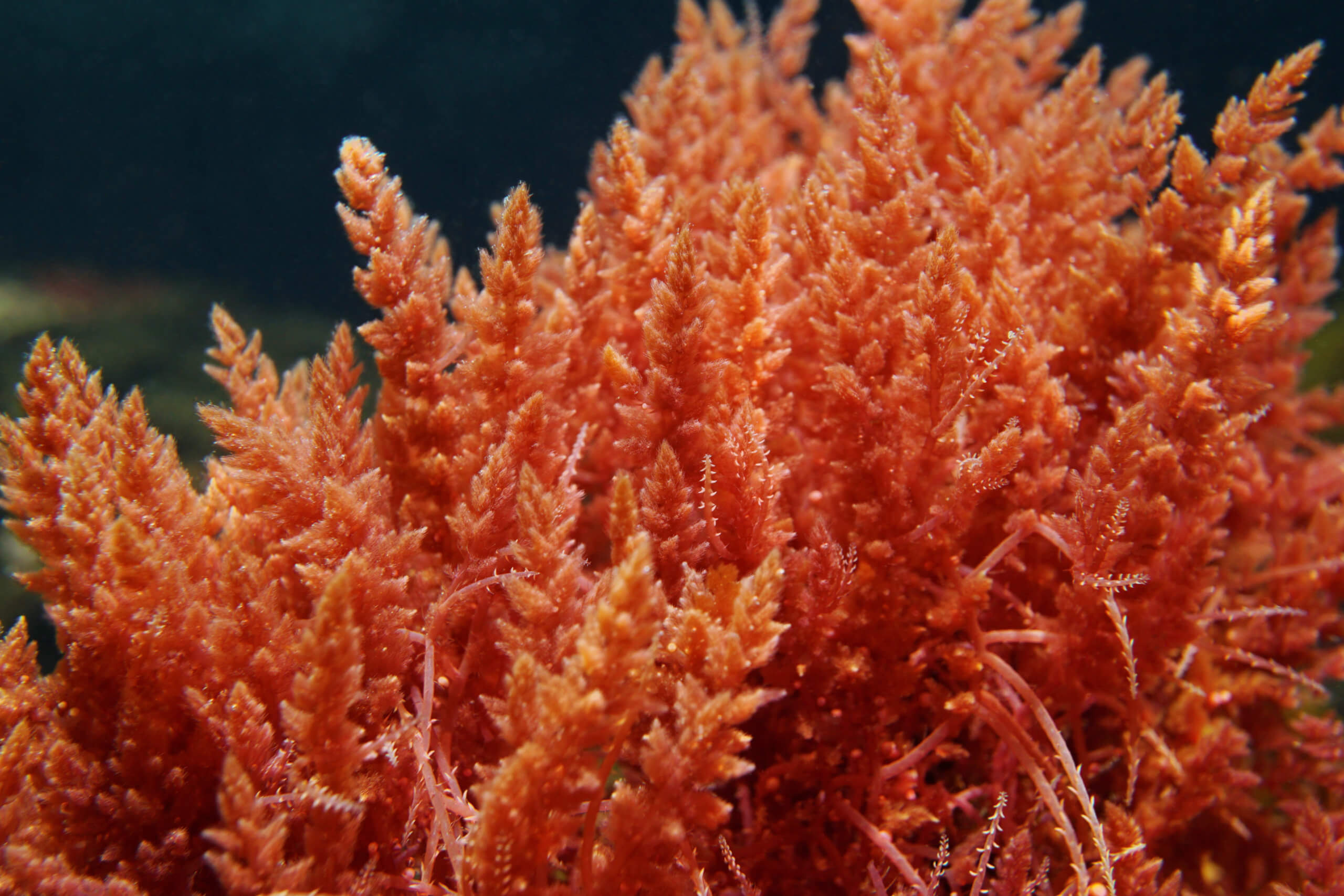 Red seaweeds have been prevalent in the diets of Asian communities for thousands of years. In a new study, published in Marine Drugs, researchers have shown how these algae confer health benefits.

“In the past, people have wondered why the number of colon cancer patients in Japan is the lowest in the world,” said Yong-Su Jin (CABBI/BSD/MME), a professor of food microbiology. “Many assumed that it was due to some aspect of the Japanese diet or lifestyle. We wanted to ask whether their seaweed diet was connected to the lower frequency of colon cancer.”

Although several studies have shown that Asians who eat seaweed regularly have lower risk of colon, colorectal, and breast cancer, it was unclear which component was responsible for the anti-cancer effects.

In the study, the researchers broke down the structure of different types of red seaweed using enzymes and tested the sugars that were produced to see which one of them caused health benefits. Among the six different sugars produced, agarotriose and 3,6-anhydro-L-galactose, or AHG, showed the most promise.

“After we produced these sugars, we tested their prebiotic activity using the bacteria Bifidobacterium longum ssp. infantis,” said Eun Ju Yun, a former postdoctoral researcher at the Carl R. Woese Institute for Genomic Biology. B. infantis is a probiotic bacterium; it colonizes the gut of infants and provides health benefits. Among the seaweed-derived sugars, the bacteria could only consume agarotriose, indicating that it works as a prebiotic i.e., it improves the growth of probiotic bacteria.

“We also tested another strain, B. kashiwanohense, and found that it also consumed agarotriose,” Jin said.

“These results show us that when we eat red seaweed, it gets broken down in the gut and releases these sugars which serve as food for the probiotic bacteria. It could help explain why Japanese populations are healthier compared to others.”

The researchers also tested the sugars to see if they had any anti-cancer activity. “We found that AHG specifically inhibits the growth of human colon cancer cells and does not affect the growth of normal cells,” Yun said.

The anti-cancer activity of AHG is due to its ability to trigger apoptosis or cell death.

“There is a lot of information on how red seaweeds are degraded by microorganisms in the ocean and in the human body,” said Kyoung Heon Kim, a professor of biotechnology and the co-advisor on the paper. “Our work explains why red seaweeds are beneficial by providing the molecular mechanism. We will continue studying their function in animal models and hopefully we will be able to use them as a therapeutic agent in the future.”