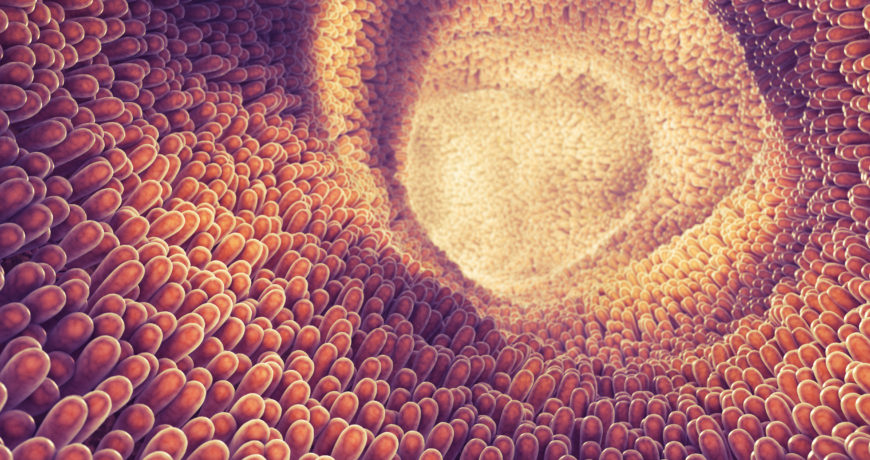 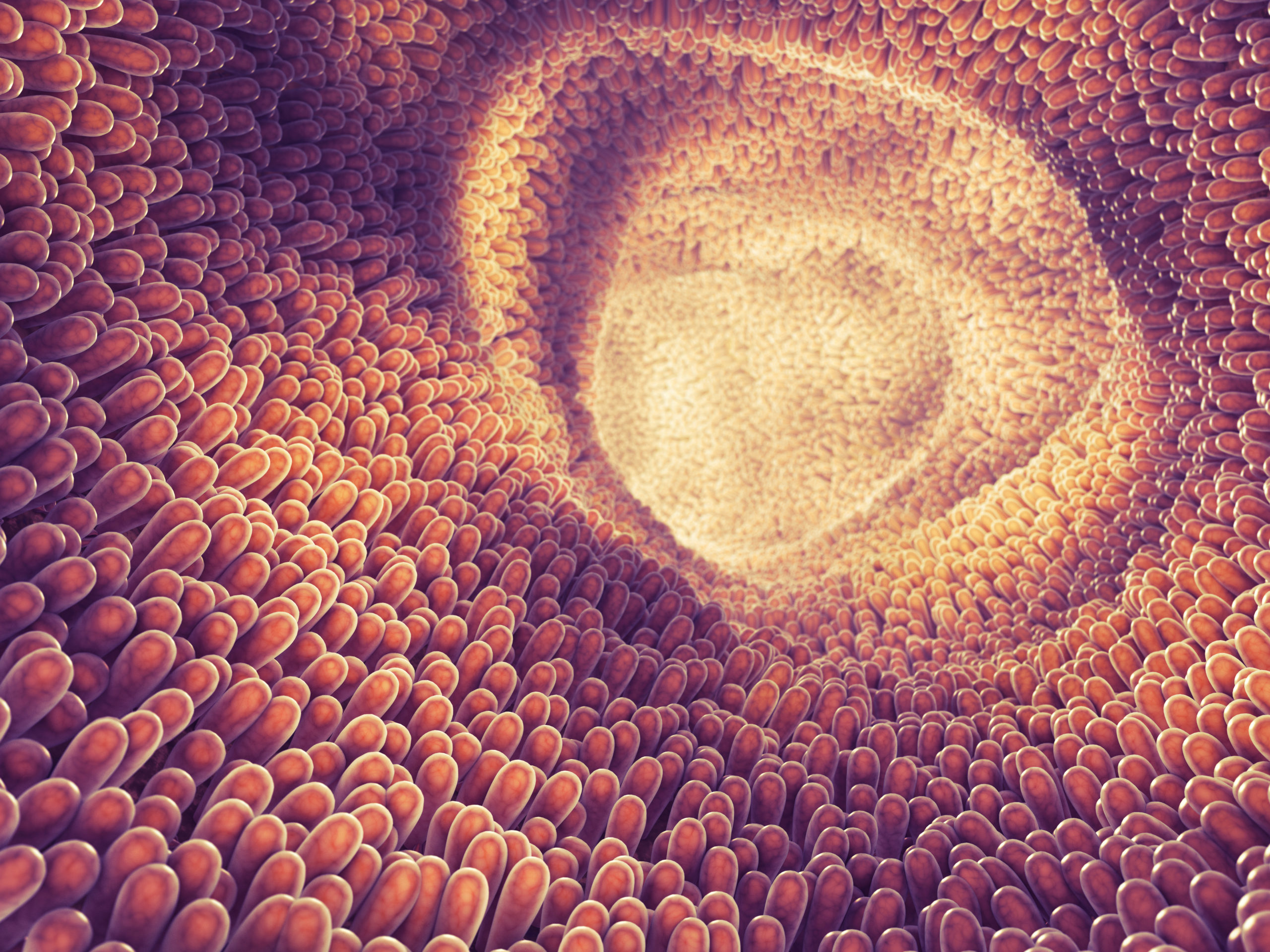 Eating a Western diet impairs the immune system in the gut in ways that could increase risk of infection and inflammatory bowel disease, according to a study from researchers at Washington University School of Medicine in St. Louis and Cleveland Clinic.

The study, in mice and people, showed that a diet high in sugar and fat causes damage to Paneth cells, immune cells in the gut that help keep inflammation in check. When Paneth cells aren’t functioning properly, the gut immune system is excessively prone to inflammation, putting people at risk of inflammatory bowel disease and undermining effective control of disease-causing microbes. The findings, published May 18 in Cell Host & Microbe, open up new approaches to regulating gut immunity by restoring normal Paneth cell function.

“Our research showed that long-term consumption of a Western-style diet high in fat and sugar impairs the function of immune cells in the gut in ways that could promote inflammatory bowel disease or increase the risk of intestinal infections.”

Liu and senior author Thaddeus Stappenbeck, MD, PhD, chair of the Department of Inflammation and Immunity at Cleveland Clinic, set out to find the cause of Paneth cell dysfunction in people. They analyzed a database containing demographic and clinical data on 400 people, including an assessment of each person’s Paneth cells. The researchers found that high body mass index (BMI) was associated with Paneth cells that looked abnormal and unhealthy under a microscope. The higher a person’s BMI, the worse his or her Paneth cells looked. The association held for healthy adults and people with Crohn’s disease.

To better understand this connection, the researchers studied two strains of mice that are genetically predisposed to obesity. Such mice chronically overeat because they carry mutations that prevent them from feeling full even when fed a regular diet. To the researchers’ surprise, the obese mice had Paneth cells that looked normal.

In people, obesity is frequently the result of eating a diet rich in fat and sugar. So the scientists fed normal mice a diet in which 40% of the calories came from fat or sugar, similar to the typical Western diet. After two months on this chow, the mice had become obese and their Paneth cells looked decidedly abnormal.

“Obesity wasn’t the problem per se,” Liu said. “Eating too much of a healthy diet didn’t affect the Paneth cells. It was the high-fat, high-sugar diet that was the problem.”

The Paneth cells returned to normal when the mice were put back on a healthy mouse diet for four weeks. Whether people who habitually eat a Western diet can improve their gut immunity by changing their diet remains to be seen, Liu said.

“This was a short-term experiment, just eight weeks,” Liu said. “In people, obesity doesn’t occur overnight or even in eight weeks. People have a suboptimal lifestyle for 20, 30 years before they become obese. It’s possible that if you have Western diet for so long, you cross a point of no return and your Paneth cells don’t recover even if you change your diet. We’d need to do more research before we can say whether this process is reversible in people.”

Further experiments showed that a molecule known as deoxycholic acid, a secondary bile acid formed as a byproduct of the metabolism of gut bacteria, forms the link between a Western diet and Paneth cell dysfunction. The bile acid increases the activity of two immune molecules – farnesoid X receptor and type 1 interferon – that inhibit Paneth cell function.

Liu and colleagues now are investigating whether fat or sugar plays the primary role in impairing Paneth cells. They also have begun studying ways to restore normal Paneth cell function and improve gut immunity by targeting the bile acid or the two immune molecules.