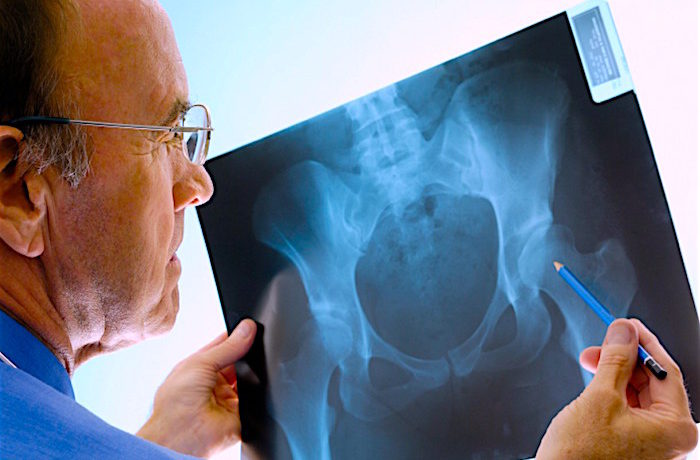 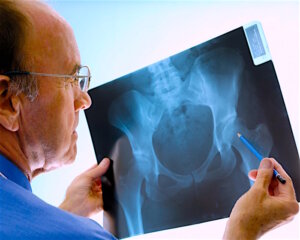 Part 2 of Calcium Dysregulation and Osteoporosis expanded on the concept of calcium homeostasis, including examples of individuals who have benefited from supplementation with herbal, a proprietary nutritional supplement that combines natural nacre with traditional bone-building Chinese herbs.

In Part 3 we will examine DEXA bone density scores, review health benefits over time, and address the value of calcium supplements when taking an herbal-nacre formula.

Many conditions have been associated with elevated risk for developing osteoporosis and increased incidence of fractures in men and women. Those most at risk include:

The best way to determine your personal risk is to have a bone mass density test. Several types of devices measure loss in bone mass density and indicate development of osteoporosis with a high degree of accuracy. These devices, such as DEXA (dual-energy x-ray absorptiometry) and Achilles (ultrasonometer) scans, give scores that indicate bone loss compared to normal healthy subjects.

It is important to be able to understand exactly what your scores mean when reviewing your bone density tests. DEXA scans, for instance, tell you what your actual Bone Mass Density (BMD) is at each area measured in g/cm (squared). However, this number by itself does not tell much, so researchers have devised scales to better understand what your BMD scores actually mean. These are the numbers you should locate in your report. 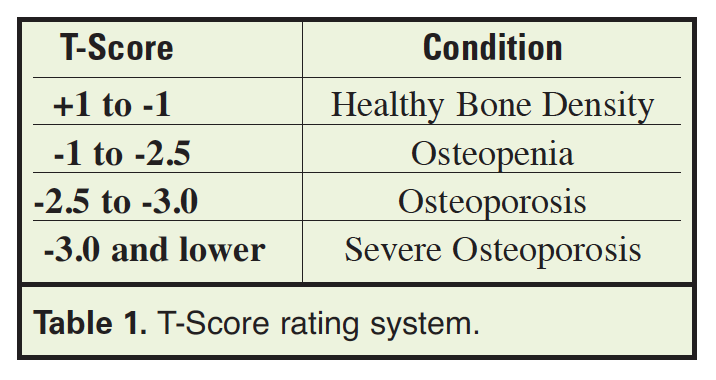 A T-score is the most important score on a DEXA scan. It reveals the status of your bone density/bone loss by comparing your BMD to the average healthy 30 year-old woman, or man, depending on your sex. This is the score used to designate your condition and to determine fracture risk.

The T-score (Table 1.) uses an exponential scale, meaning that the risk of experiencing a fracture increase as the T-score values go up. A change from -2.0 in your T-score to -3.0 is far greater than one from -1.0 to -2.0.

Instead of comparing BMD to that of a healthy 30-year old, the Z-score compares you to men or women of your age. This score shows how well you are doing relative to the average effects of aging on bone mass density. This score is not always given on your bone scan report, but it is helpful to be able to see your risk compared to others in your age group.

If you have had more than one DEXA scan your report should indicate any changes in bone mass density since your previous scan. This information indicates how fast you are losing (or gaining) BMD in the period of time between scans. If you have had more than two scans your most current report should also list a percentage change from your baseline, or first, score. This percentage indicates how much change has occurred since your first test, rather than from your previous test. This is also important in helping to determining the trend of your BMD.

As a rough guideline, with normal, healthy aging, you would expect to lose 1% of BMD per year.

Anything greater than a 1% loss indicates accelerated loss and requires additional attention to diet, exercise and supplementation.

Translating Your Scores Into Fracture Risk

You should look at, and understand, the scores for each area measured to know where you are at greatest risk for fracture. It is common for people to have normal, healthy bone tissue in one location and severe osteoporosis in another. Sometimes people have healthy bone in the lower spine and extreme deterioration in the hip, or vice versa.

What is missing from your scan reports is an understanding of your actual fracture risk, which is why you would want to take a bone scan in the first place. It is generally up to your physician to interpret your scores, give you an idea of your risk of fracture and then suggest corrective measures. Review the chart above to see what your relative risk of fracture is based on your T-score for each bone tissue measured. Using the chart you can also determine how much your fracture risk has changed between bones scans. Each change of 1 standard deviation (SD) in your T-score accounts for a 50% change in fracture risk.

Who Should Use Herbal Nacre Formulas?

OsteoPhase is an advanced nutritional bone support formula consisting of a proprietary blend of herbal extracts and marine peptides that have been studied for their role in supporting healthy bone structure and calcium homeostasis. The formula is safe for daily use and has been shown to aid in significantly reversing bone loss and enhancing bone density, as determined by bone mineral density (BMD) measurements.