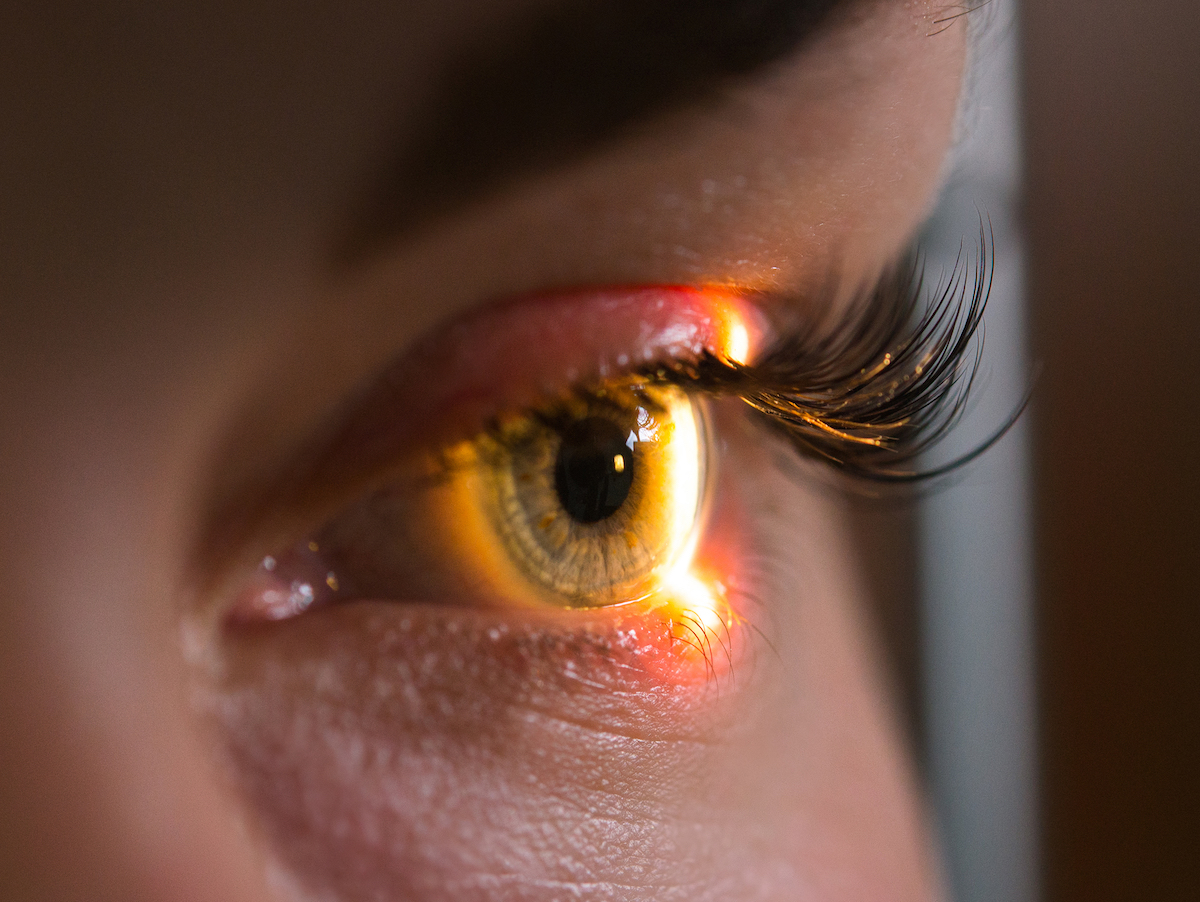 Harvard Medical School scientists have successfully restored vision in mice by turning back the clock on aged eye cells in the retina to recapture youthful gene function. The team’s work, described Dec. 2 in Nature, represents the first demonstration that it may be possible to safely reprogram complex tissues, such as the nerve cells of the eye, to an earlier age.

In addition to resetting the cells’ aging clock, the researchers successfully reversed vision loss in animals with a condition mimicking human glaucoma, a leading cause of blindness around the world.

The achievement represents the first successful attempt to reverse glaucoma-induced vision loss, rather than merely stem its progression, the team said. If replicated through further studies, the approach could pave the way for therapies to promote tissue repair across various organs and reverse aging and age-related diseases in humans.

“Our study demonstrates that it’s possible to safely reverse the age of complex tissues such as the retina and restore its youthful biological function,” said senior author David Sinclair, professor of genetics in the Blavatnik Institute at Harvard Medical School, co-director of the Paul F. Glenn Center for Biology of Aging Research at HMS and an expert on aging.

Sinclair and colleagues caution that the findings remain to be replicated in further studies, including in different animal models, before any human experiments. Nonetheless, they add, the results offer a proof of concept and a pathway to designing treatments for a range of age-related human diseases.

“If affirmed through further studies, these findings could be transformative for the care of age-related vision diseases like glaucoma and to the fields of biology and medical therapeutics for disease at large,” Sinclair said.

For their work, the team used an adeno-associated virus (AAV) as a vehicle to deliver into the retinas of mice three youth-restoring genes – Oct4, Sox2 and Klf4 – that are normally switched on during embryonic development. The three genes, together with a fourth one, which was not used in this work, are collectively known as Yamanaka factors.

The team’s approach is based on a new theory about why we age. Most cells in the body contain the same DNA molecules but have widely diverse functions. To achieve this degree of specialization, these cells must read only genes specific to their type. This regulatory function is the purview of the epigenome, a system of turning genes on and off in specific patterns without altering the basic underlying DNA sequence of the gene.

This theory postulates that changes to the epigenome over time cause cells to read the wrong genes and malfunction – giving rise to diseases of aging. One of the most important changes to the epigenome is DNA methylation, a process by which methyl groups are tacked onto DNA. Patterns of DNA methylation are laid down during embryonic development to produce the various cell types. Over time, youthful patterns of DNA methylation are lost, and genes inside cells that should be switched on get turned off and vice versa, resulting in impaired cellular function. Some of these DNA methylation changes are predictable and have been used to determine the biologic age of a cell or tissue.

Yet, whether DNA methylation drives age-related changes inside cells has remained unclear. In the current study, the researchers hypothesized that if DNA methylation does, indeed, control aging, then erasing some of its footprints might reverse the age of cells inside living organisms and restore them to their earlier, more youthful state.

Past work had achieved this feat in cells grown in laboratory dishes but fell short of demonstrating the effect in living organisms. The new findings demonstrate that the approach could be used in animals as well.

Lead study author, Yuancheng Lu, research fellow in genetics at HMS and a former doctoral student in Sinclair’s lab, developed a gene therapy that could safely reverse the age of cells in a living animal.

Lu’s work builds on the Nobel Prize winning discovery of Shinya Yamanaka, who identified the four transcription factors, Oct4, Sox2, Klf4, c-Myc, that could erase epigenetics markers on cells and return these cells to their primitive embryonic state from which they can develop into any other type of cell.

Lu and colleagues circumvented these hurdles by slightly modifying the approach. They dropped the gene c-Myc and delivered only the remaining three Yamanaka genes, Oct4, Sox2 and Klf4. The modified approach successfully reversed cellular aging without fueling tumor growth or losing their identity.

To test whether the regenerative capacity of young animals could be imparted to adult mice, the researchers delivered the modified three-gene combination via an AAV into retinal ganglion cells of adult mice with optic nerve injury.

For the work, Lu and Sinclair partnered with Zhigang He, HMS professor of neurology and of ophthalmology at Boston Children’s Hospital, who studies optic nerve and spinal cord neuro-regeneration.

“At the beginning of this project, many of our colleagues said our approach would fail or would be too dangerous to ever be used,” said Lu.

“Our results suggest this method is safe and could potentially revolutionize the treatment of the eye and many other organs affected by aging.”

Following the encouraging findings in mice with optic nerve injuries, the team partnered with colleagues at Schepens Eye Research Institute of Massachusetts Eye and Ear Bruce Ksander, HMS associate professor of ophthalmology, and Meredith Gregory-Ksander, HMS assistant professor of ophthalmology. They planned two sets of experiments: one to test whether the three-gene cocktail could restore vision loss due to glaucoma and another to see whether the approach could reverse vision loss stemming from normal aging.

In a mouse model of glaucoma, the treatment led to increased nerve cell electrical activity and a notable increase in visual acuity, as measured by the animals’ ability to see moving vertical lines on a screen. Remarkably, it did so after the glaucoma-induced vision loss had already occurred.

“Regaining visual function after the injury occurred has rarely been demonstrated by scientists,” Ksander said. “This new approach, which successfully reverses multiple causes of vision loss in mice without the need for a retinal transplant, represents a new treatment modality in regenerative medicine.”

The treatment worked similarly well in elderly, 12-month-old mice with diminishing vision due to normal aging. Following treatment of the elderly mice, the gene expression patterns and electrical signals of the optic nerve cells were similar to young mice, and vision was restored. When the researchers analyzed molecular changes in treated cells, they found reversed patterns of DNA methylation – an observation suggesting that DNA methylation is not a mere marker or a bystander in the aging process, but rather an active agent driving it.

“What this tells us is the clock doesn’t just represent time – it is time,” said Sinclair. “If you wind the hands of the clock back, time also goes backward.”

The researchers said that if their findings are confirmed in further animal work, they could initiate clinical trials within two years to test the efficacy of the approach in people with glaucoma. Thus far, the findings are encouraging, researchers said. In the current study, a one-year, whole-body treatment of mice with the three-gene approach showed no negative side effects.