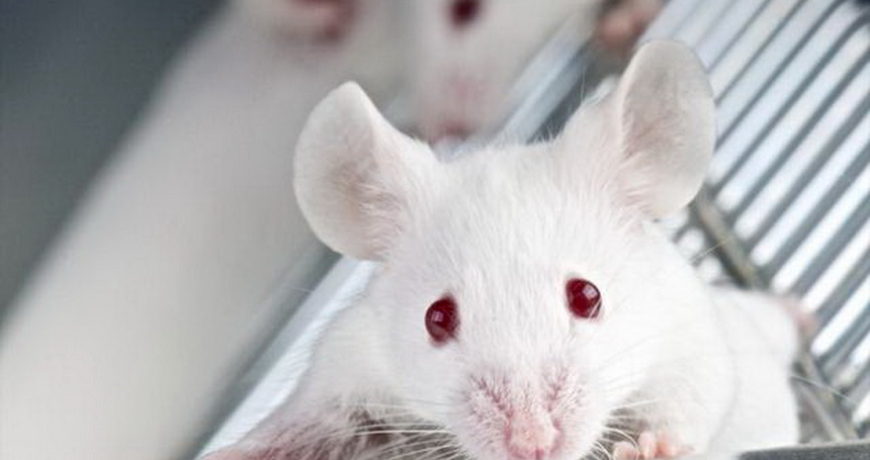 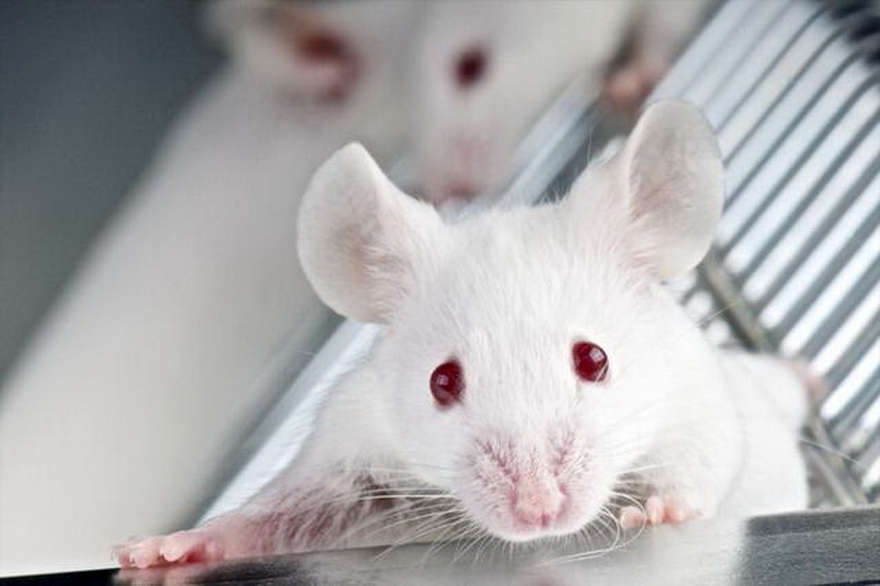 Researchers from the University of Iowa may have discovered a safe new way to manage blood sugar non-invasively. Exposing diabetic mice to a combination of static electric and magnetic fields for a few hours per day normalizes two major hallmarks of type 2 diabetes, according to new findings published Oct. 6 in Cell Metabolism.

“The effects are long-lasting, opening the possibility of an EMF therapy that can be applied during sleep to manage diabetes all day.”

The unexpected and surprising discovery may have major implications in diabetes care, particularly for patients who find current treatment regimens cumbersome.

The new study indicates that EMFs alter the balance of oxidants and antioxidants in the liver, improving the body’s response to insulin. This effect is mediated by small reactive molecules that seem to function as “magnetic antennae.”

The initial finding was pure serendipity. Sunny Huang, Carter’s co-lead author and an MD/PhD student interested in metabolism and diabetes, needed to practice taking blood from mice and measuring blood sugar levels. Carter offered to let her borrow some of the mice he was using to study the effect of EMFs on brain and behavior in the animals.

“It was really odd because normally these animals have high blood sugar and type 2 diabetes, but all of the animals exposed to EMFs showed normal blood sugar levels,” Huang says. “I told Calvin, ‘There’s something weird going on here.'”

The finding that these mice had normal blood sugar levels after EMF exposure was doubly strange because the mice had a genetic modification which made them diabetic.

“That’s what sparked this project,” Carter confirms. “Early on, we recognized that if the findings held up, they could have a major impact on diabetes care.”

The findings held up. Carter and Huang, working with Sheffield and UI diabetes expert Dale Abel, MD, PhD, chair of the UI Department of Internal Medicine, found that the combined wireless application of static magnetic and electric fields modulates blood sugar in three different mouse models of type 2 diabetes. The team also showed that exposure to such fields, approximately 100 times that of the Earth’s, during sleep, reversed insulin resistance within three days of treatment.

EMFs are everywhere; telecommunications, navigation, and mobile devices all use them to function. EMFs are also used in medicine, in MRIs and EEGs, for example. However, very little is known about how they affect biology. On their hunt for clues to understand the mechanisms underlying the biological effects of EMFs on blood sugar and insulin sensitivity, Carter and Huang reviewed literature from the 1970s investigating bird migration. They found that many animals sense the Earth’s electromagnetic field and use it to orient themselves as well as for navigation.

“This literature pointed to a quantum biological phenomenon whereby EMFs may interact with specific molecules. There are molecules in our bodies that are thought to act like tiny magnetic antenna, enabling a biological response to EMFs,” Carter says. “Some of these molecules are oxidants, which are studied in redox biology, an area of research that deals with the behavior of electrons and reactive molecules that govern cellular metabolism.”

The team collaborated with Douglas Spitz , PhD, and Gary Buettner, PhD, UI professors of radiation oncology, and Jason Hansen, PhD, from Brigham Young University, all internationally recognized experts in redox biology, to help probe the action of an oxidant molecule called superoxide, which is known to play a role in type 2 diabetes.

Their experiments suggest that EMFs alter the signaling of superoxide molecules, specifically in the liver, which leads to the prolonged activation of an antioxidant response to rebalance the body’s redox set point and the response to insulin.

“When we remove superoxide molecules from the liver, we completely block the effect of the EMFs on blood sugar and on the insulin response. The evidence suggests that superoxide plays an important role in this process,” Carter adds.

In addition to the mouse studies, the researchers also treated human liver cells with EMFs for six hours and showed that a surrogate marker for insulin sensitivity improved significantly, suggesting that the EMFs may also produce the same anti-diabetic effect in humans.

Carter and Huang are energized by the possibility of translating the findings to human patients with type 2 diabetes. In terms of safety, the World Health Organization considers low energy EMFs safe for human health. The UI study also found no evidence of any adverse side effects in mice.

The team is now working on a larger animal model to see if the EMFs produce similar effects in an animal that has a more similar size and physiology to humans. They also plan to conduct studies to understand the redox mechanism underlying the effects of EMFs. Their ultimate goal is to move into clinical trials with patients to translate the technology into a new class of therapies. With that goal in mind, Carter, Huang, and Carter’s twin brother, Walter, have created a startup company called Geminii Health, with help from the UI Office for the Vice President of Research.

“Our dream is to create a new class of non-invasive medicines that remotely take control of cells to fight disease,” Carter says.