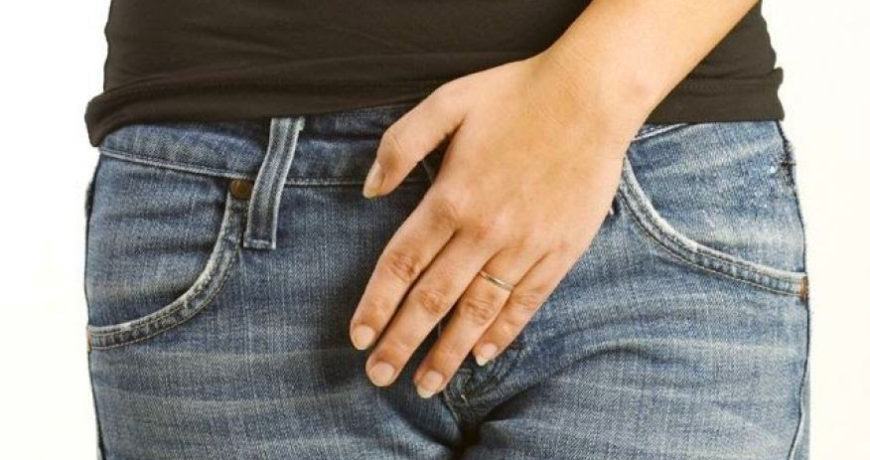 Loss of bladder control is a common condition that affects an estimated 51 million men and women in the United States. Women seem to be especially prone to incontinence – half experience bladder issues at some point in their lives, and one in three experience incontinence as a chronic problem. Most commonly occurring in adults 60 years of age or older, incontinence affects 15 percent of adults living at home, and up to 60 percent of those in nursing homes. In fact, urinary incontinence is the most common reason for nursing home admission.

Losing control of such a basic bodily function is so stressful and distressing that fewer than half of those afflicted feel comfortable discussing their symptoms with their doctor. Commenting on the severity of this problem, Dr. Seth Landefeld, geriatrics chief at the University of California, San Francisco, notes that,

“We as a society need to get over our discomfort with this subject so that incontinence sufferers receive the compassion, acceptance, and care they need, and our aging population can take steps to prevent incontinence in the future.”

The toll incontinence takes on one’s quality of life can be devastating. Initially, many people find that occasional leaks can be controlled by specially designed pads, but as the condition worsens, larger pads, or pads with greater absorptive capacity, may be needed. And while pads are usually effective for controlling leakage they do little to alleviate the other ways that UI influences daily life. For example, one must learn to be constantly “tuned in” to the slightest signal from the bladder that it is time to go. And even simple tasks, such as going out to the store, require advance planning to pinpoint the location of nearby bathrooms for frequent emergency visits when the bladder is too full. Women also need to be particularly cautious about standing up quickly after sitting, especially when consuming liquids, and dark clothes are the preferred fashion choice because they are less prone to reveal dampness.

For many women, despite all the restrictions that UI imposes on their lives, the social stigma imposed by the disorder is the most overwhelming aspect of incontinence.

The fear of a small cough or laugh triggering a leak during a social or business situation can rob women of the pleasure such events offer and may cause many to limit or even avoid social activities all together. And at home, women may begin to avoid sex with their partners out of fear of embarrassment during intercourse. If not addressed, incontinence can lead to isolation and inactivity, allowing depression to take over and sadly, leading to further isolation and deepening depression.

While UI in men is primarily associated with prostate enlargement, women are affected by three major types of urinary incontinence: stress incontinence, urge incontinence, and overactive bladder. Many women have a combination of two or three of these, which is referred to as mixed incontinence. To understand the types of incontinence, and their underlying causes, we must briefly review the bladder and its muscles.

The balloon-like bladder (Fig. 1) stores urine after delivery from the kidneys (not shown). The bladder is surrounded by a muscular wall. Normally, leakage from the bladder is prevented by sphincter muscles that keep the urethra – the tube that carries urine from the bladder out of the body – shut at either end. When we urinate, the bladder muscle contracts and the two sphincters relax, so that urine is squeezed out through the urethra. Incontinence occurs when the bladder muscle contracts suddenly – and inappropriately – and/or the sphincters are too weak to hold back the urine.

Incidence of incontinence tends to increase with age for a variety of reasons, including: a reduction in the capacity of the bladder, leading to greater frequency of urination; weakening of urinary sphincter muscles; and decreased bladder muscle tone. In men, the prostate often enlarges with age.

Women with UI learn to cut down on, or even eliminate certain foods and beverages that act as diuretics to stimulate urination, such as coffee, tea, or anything else with caffeine; alcohol; citrus fruits and juices; and spicy or acidic foods. Certain drugs, especially those prescribed for high blood pressure or edema (swelling), act as powerful diuretics and should be avoided if possible (in consultation with a doctor).

Of course, staying properly hydrated can become another problem that requires attention and a delicate balance. While taking steps to avoid excess intake of liquids of any kind, women also have to avoid becoming dehydrated, which can lead to constipation, among other serious conditions.

Exercise, vital for maintaining health in later years, can also trigger additional loss of urine, further complicating life for those with UI.

While special exercises known as Kegels can be helpful in reducing certain types of UI, they require dedication and patience, since it can take several weeks before they manifest any benefit.

Pharmaceutical companies have developed a number of drugs designed to ease the symptoms of UI, although none is completely effective, and disturbing side effects are often a problem.

The major problem with drugs that affect ACh activity is that this neurotransmitter has actions, not just in the bladder muscle, but all over the body, in nearly all muscles, as well as in the brain. Common side effects include dry mouth, dry eyes, headache, constipation, rapid heart rate, glaucoma, muscle weakness, dizziness, drowsiness, and restlessness.

A recent study by a US Navy neurologist confirmed that these drugs can cause serious mental problems in some older people, including loss of memory and hallucinations.

At a recent meeting of the American Academy of Neurology, neurologist Dr. Jack Tsao described one 73-year-old woman who began hallucinating conversations with dead relatives shortly after starting on a common incontinence drug. The hallucinations ceased when she stopped taking the drug.

Dr. Tsao and colleagues then systematically evaluated 870 older Catholic priests, nuns, and brothers for nearly 8 years. Almost 80 percent of the participants were taking anticholinergic drugs, including the incontinence drugs Ditropan and Detrol, for high blood pressure, asthma, Parkinson’s disease, as well as UI. The incontinence drugs were among the most potent and most frequently taken of all the anticholinergics in the study.

They found that those who were taking the drugs had a 50 percent faster rate of cognitive decline than those who were not taking them. “It may be better to use diapers and be able to think clearly than the other way around,” noted Dr. Tsao.

FloControl® is an advanced herbal formula designed to safely support urinary tract health and restore control over normal bladder functions. The proprietary consists of a proprietary blend of traditional Chinese herbs long recognized for their ability to promote healthy bladder function, including:

By restoring bladder strength and muscle tone, FloControl reduces both stress and urge incontinence. And in men, FloControl has been shown to enhance muscle tone to reduce dribbling and restore normal urinary performance.